When you think engagement, you think rings. Of course it is all about the couple taking the next step to commit to each other for the rest of their lives, but a ring is the object that cements it.

Getting down on one knee and asking for your partner’s hand in marriage is one of the most nerve-wracking things a person can do, but what can be even more scary is knowing you did well with the ring. 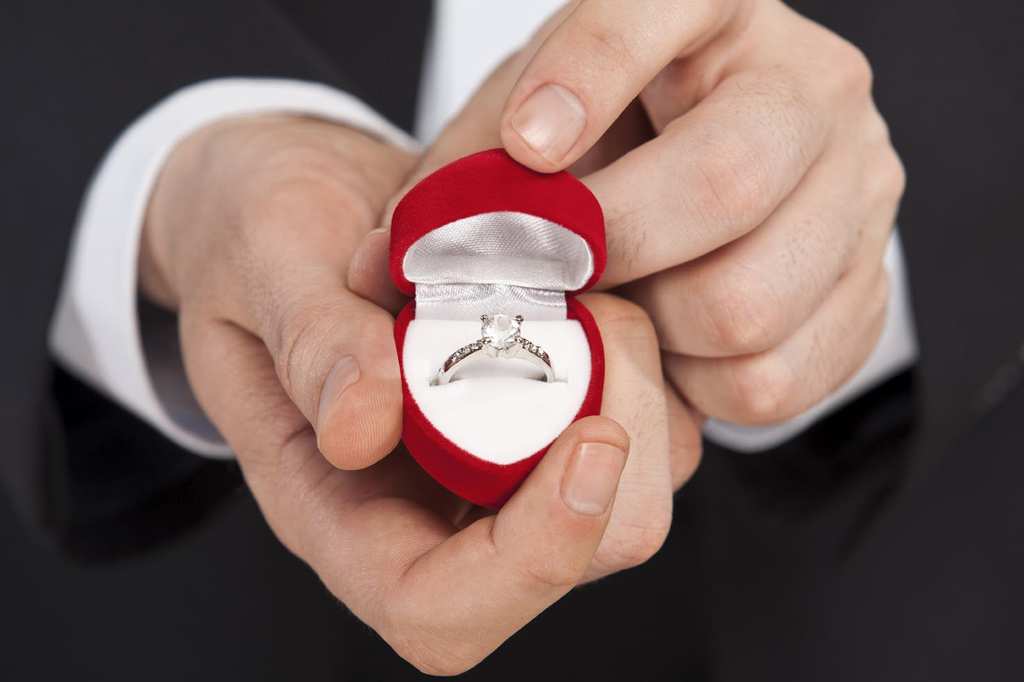 With the holiday season upon us, it is that time of the year when everyone seems to get engaged.

According to a trend report by WeddingWire, 40% of couples get engaged between Thanksgiving and Valentine’s Day and in December, six out of 10 proposals are made, most on Christmas Day.

While it is expected that engagement season stays the same, there is one aspect of popping the question that has changed. 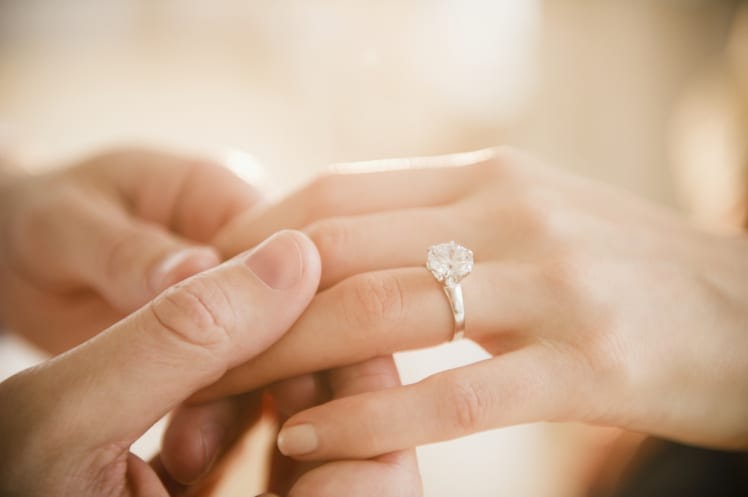 Traditionally, the saying goes that an engagement ring should cost the equivalent of three months of your salary.

This idea that the man should fork out a ton of money to buy an engagement ring originated from a De Beers campaign back in the 1930s.

The campaign intentions were based of the fact that everyone was coming out of the Great Depression era and that one month’s pay would suffice. However, with inflation and everything going up in value, that one month increased to three.

In the present day however, the advancement of lab-grown diamonds has ensured they are much more affordable and you can get more for your dollar.

Companies including ‘Brilliant Earth’ and ‘Diamond Foundry’ allow you to buy ethical and affordable diamonds and make the process much easier and enjoyable.

Nevertheless, it is entirely your decision how much you spend on an engagement ring for your partner and while there isn’t the 3-month rule anymore, WeddingWire reported that the average couple spends $5,000 on a ring.

Choosing the right hairstyle for your wedding day is almost as important as finding the perfect ...

Puppies and adorable wedding proposals might just be the two greatest things in the world. One ...

Everything Couples Need to Know About Their Wedding Venue

There’s a lot more to the perfect wedding venue than just the aesthetics (though good looks are a ...