Unless you have been living in a hole for the last week, you should know the latest news that Prince Harry and Meghan Markle are expecting their first baby! The announcement was made by the Duke and Duchess of Sussex and ever since, the public, including many A-list celebrities, have gone Royal baby-crazy. With many celebrities posting tweets about the couple’s revelation, news spread fast. But the timing couldn’t have been better for the expecting couple, who embarked on their Royal tour in Australia just hours after the news became public. 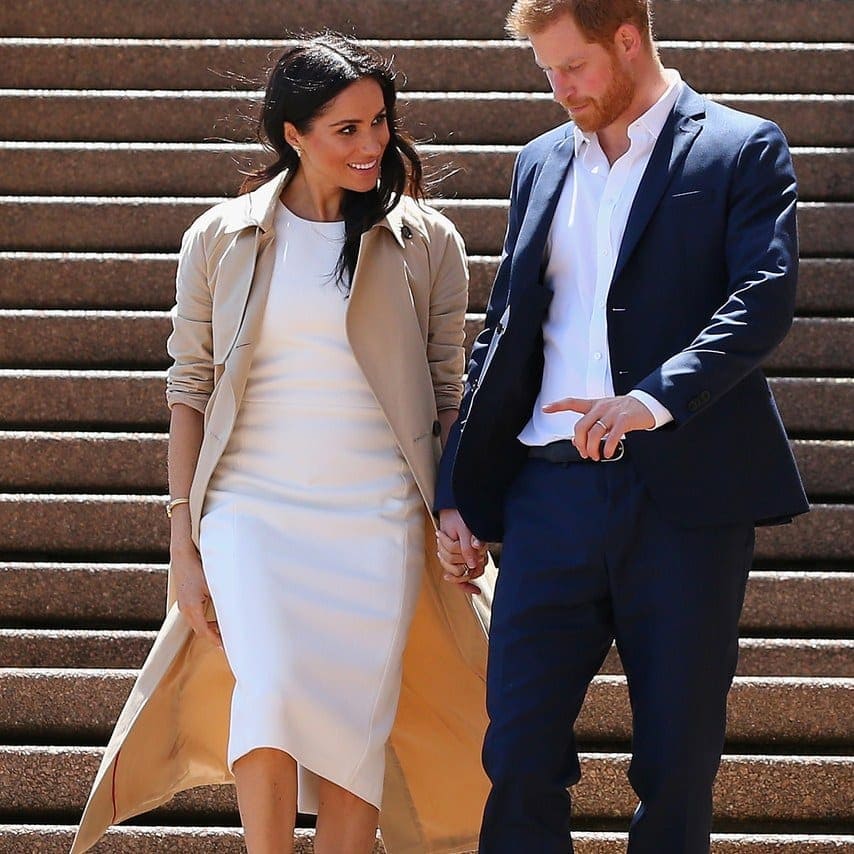 The tour gave Prince Harry the opportunity to speak out and address the pregnancy. Alongside his stunning wife during a press stop, he spoke out, “It’s great to be back in Australia, and especially even more so, this is my wife’s first trip here, so I’m very excited to show her this incredible country of yours.” He then added, “We’re both absolutely delighted to be here and to see you serving beer and tea at an afternoon reception in true Aussie style.” 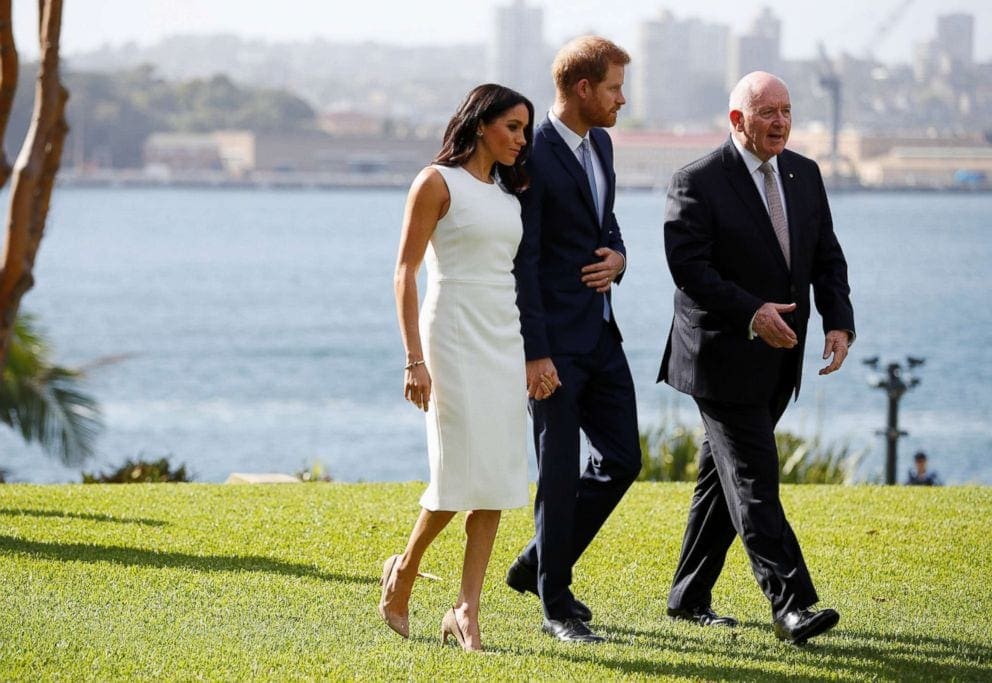 Despite his friendly attitude and complementary nature, the ears of Australia really wanted to hear him talk about the new news! Finally, the expecting father addressed the elephant in the room and said, “We also, genuinely, couldn’t think of a better place to announce, uh, the upcoming baby, be it a boy or girl, so thank you very much.”

Although Meghan did not address the audience at the time, it was reported by the Daily Mail that she was overheard talking with Australian TV personality Eddie Woo who told her about his own kids. She reportedly replied,  “We’re ready! We’re excited to join the club.” However, she has a long time to go until she joins that club, as she is supposedly around 12 weeks. 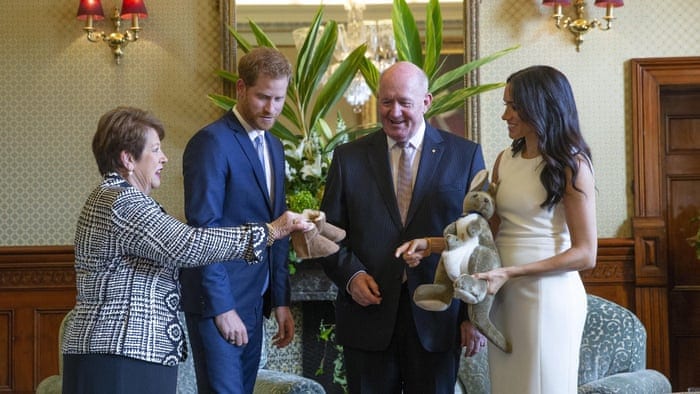 The excited couple did not go home empty-handed. During their time in Australia, they receieved a stuffed kangaroo and a pair of tiny ugg boots, very stereotypical baby gifts from the country. The couple was thrilled by the gifts. “Thank you, that’s so sweet,” Meghan said on receiving the toy.

You Can Now Have Your Wedding In A Doughnut Shop

Everyone who has ever planned a wedding or assisted in planning one knows very well that one of the ...

Because your wedding day is the most important and most special day of your life, you want ...

Awesome Alternative Destinations To Bring The Bachelorette To

Bachelorette parties often conjure up all kinds of images. While some want to party the night away ...