Writer-director Charlie McDowell and actor Lily Collins got engaged! The couple showed that they were dating when they went Instagram-official back in August 2019 and have been together for over a year. Recently, Collins shared the happy news regarding her engagement on her Instagram page. She posted a series of photos that captured the intimate proposal, which happened outdoors in a mountainous setting in New Mexico. 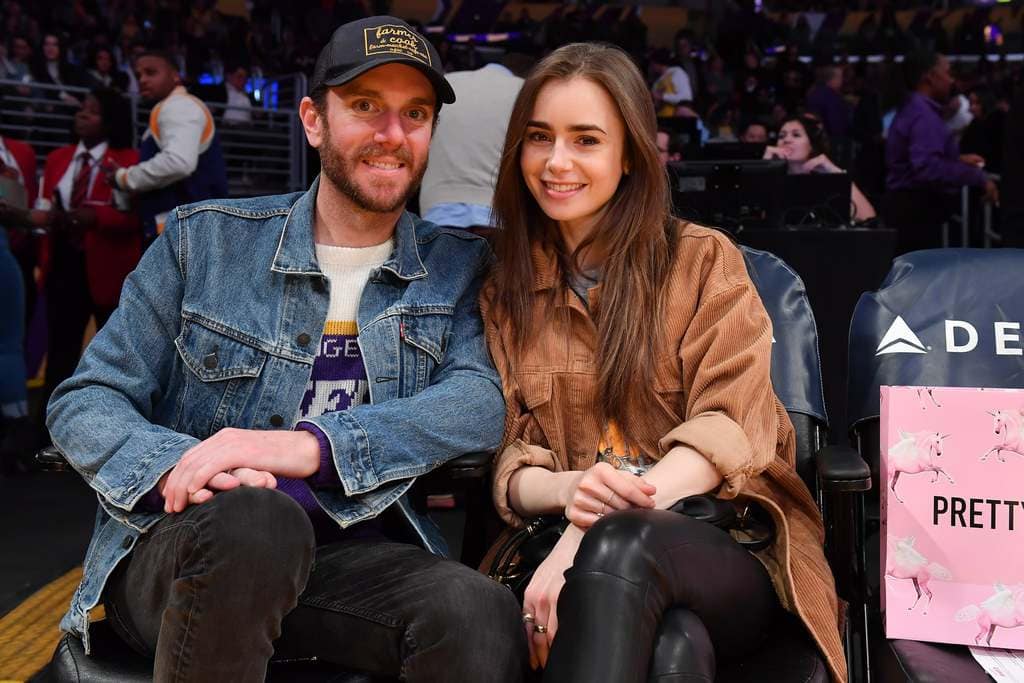 Lily Collins shared that she has been waiting for Charlie her entire life and can’t wait to spend their lives together. She also wrote that the engagement was the purest joy she has ever felt. On his Instagram page, McDowell wrote that Collins has illuminated his life in this time of uncertainty and darkness and that he will forever cherish his adventure with her.

In the photos that both Collins and McDowell shared, Collins can be seen displaying her new engagement ring with pride. It is an unusual and yet highly chic choice. The ring does not have a classic solitaire diamond, like most engagement rings do, but is instead made with a unique rose-cut diamond, and it is designed by Irene Neuwirth.

In the comments section of the Instagram post, Collins thanked Neuwirth for the one-of-a-kind, pink-hued jewel, thanking her from the bottom of her heart. She thinks the ring is stunning, breathtaking, and perfect. 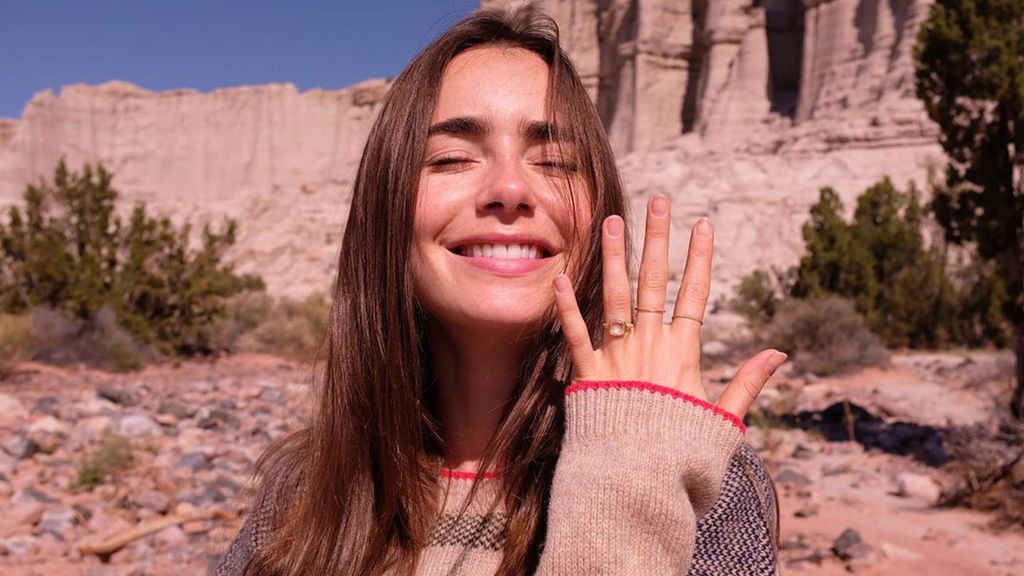 Over the weekend, both friends and family congratulated the newly engaged couple in the comments section of the Instagram post. They were joined by many fellow stars, including Ciara, Reese Witherspoon, Jennifer Garner, Courteney Cox, Billie Lourd, and others.

Recently, Lily Collins has starred in the biographical crime drama Extremely Wicked, Shockingly Evil and Vile, and is the main character in the comedy-drama streaming television series Emily in Paris, which premiered this October on Netflix. McDowell has directed episodes for different series, including Legion, Dear White People, and Silicon Valley.

How To Dress Your Pup Of Honor On Your Wedding Day

Weddings are a colorfully fashionable affair, and there are few things more special than seeing all ...

Kaley Cuoco Just Wore The Most Stunning Jumpsuit For Her Wedding

As with any wedding, you long await in anticipation to see what the bride will be wearing; and ...

Everything There Is To Know About A Wedding Contract

There are several aspects to think about when planning a wedding. Perhaps the idea of a wedding ...