Everyone has heard the news about Justin Bieber’s engagement to Hailey Baldwin. If you didn’t, what planet have you been on?! Seeing as the diamond costs more than the number of hours the pair have been dating, we take a closer look into what rock the 24-year-old chose to give his future wife and how exactly he chose it! 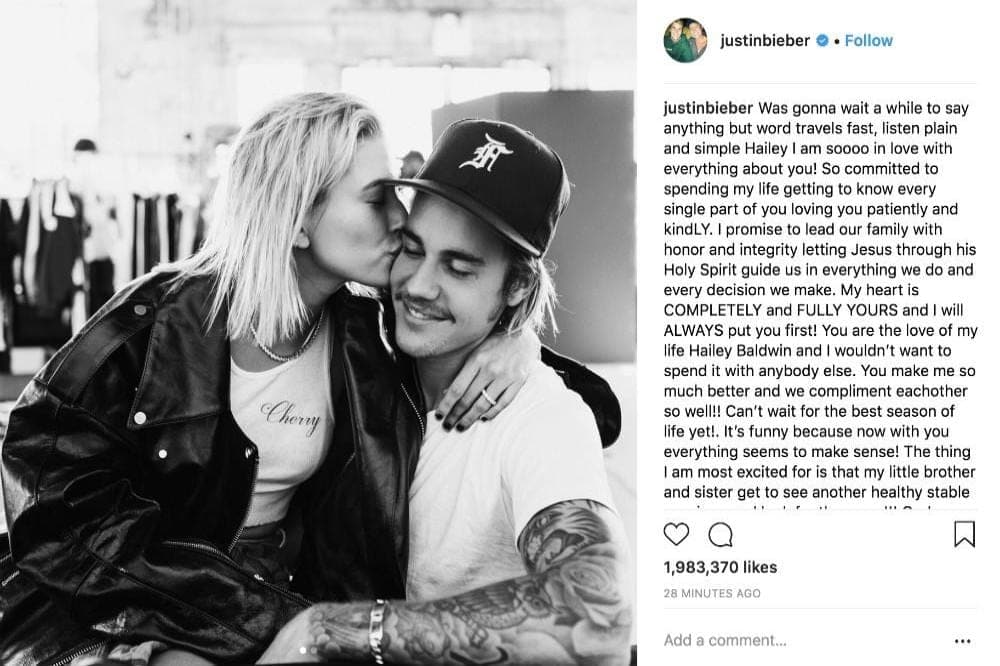 For those who have been on planet Mars, Justin Bieber proposed to girlfriend Hailey Baldwin last week in the Bahamas. Up until now, there have been a few zoomed-in paparazzi snaps of the mysterious jaw-dropping ring, but what was the story behind it? Last week, the jeweler behind the bling, Jack Solow of Solow & Co., Inc. Diamond Jewelers, revealed all about his time with the pop singer and how he came to custom-design the ring. 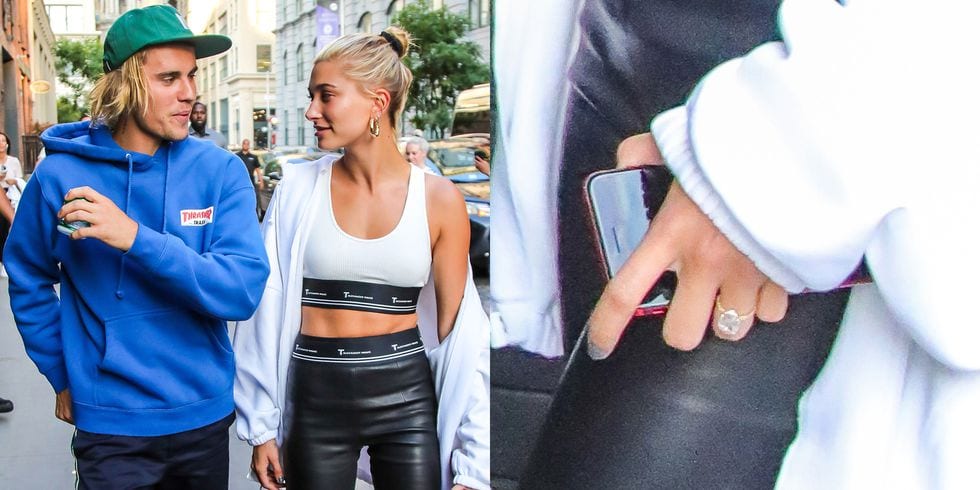 “Justin had a big hand in it. He had certain design elements that he wanted and he had certain expectations, and I think we delivered,” Jack explained to E! News. “It was about the diamond. I think he knew very well what Hailey wanted in a ring, but he wanted it very much to be about a very special diamond. He left it in my hands to try and select the most beautiful diamond for someone like Hailey,” Jack said.

However, he added that Justin was specific about making sure the diamond was set on an 18 karat gold band, possibly a choice of Haileys. 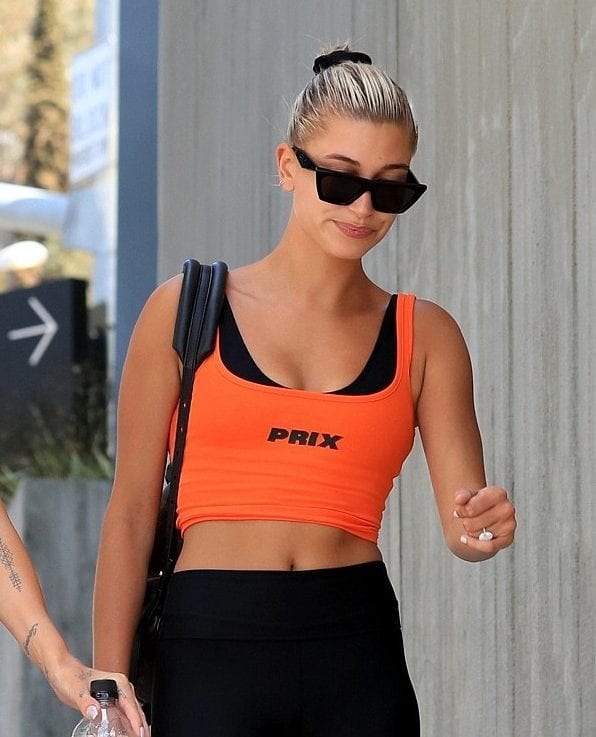 Hailey’s rock is between 6 to 10 carats, and Solow only had a few weeks for the entire process of design, including setting up design meetings and exchanging photos with Justin before he flew to the Bahamas to propose. According to the New-York based jeweler, Bieber gave the ring “a lot of thought” and seemed very pleased with the result.

“He seemed really excited. He was looking inside the diamond with the loop, and said, ‘I think I see Hailey’s face,'” Solow said. The bride-to-be has since been sporting her “around half a mil” dollar ring in New York with her future husband. She has even proudly shown off the diamond on her way to a SoulCycle session in Beverly Hills.

Which Wedding Colors Are Going To Be Big In 2019?

Ah, wedding season - the months that are soon to be upon us as we prepare to watch all a whole new ...

Of course, your future husband and friends will think you look beautiful on your wedding day no ...

This Couple Organized Their Dream Wedding For Under $1300

Weddings can conjure up images of many things - including hefty price tags. That was until one ...