Planning a wedding can be a fun – and stressful – time for many. So what about if you have everything other than the dress? This can be the most important part to many couples, but this bride found her dream dress just one month before her big day. 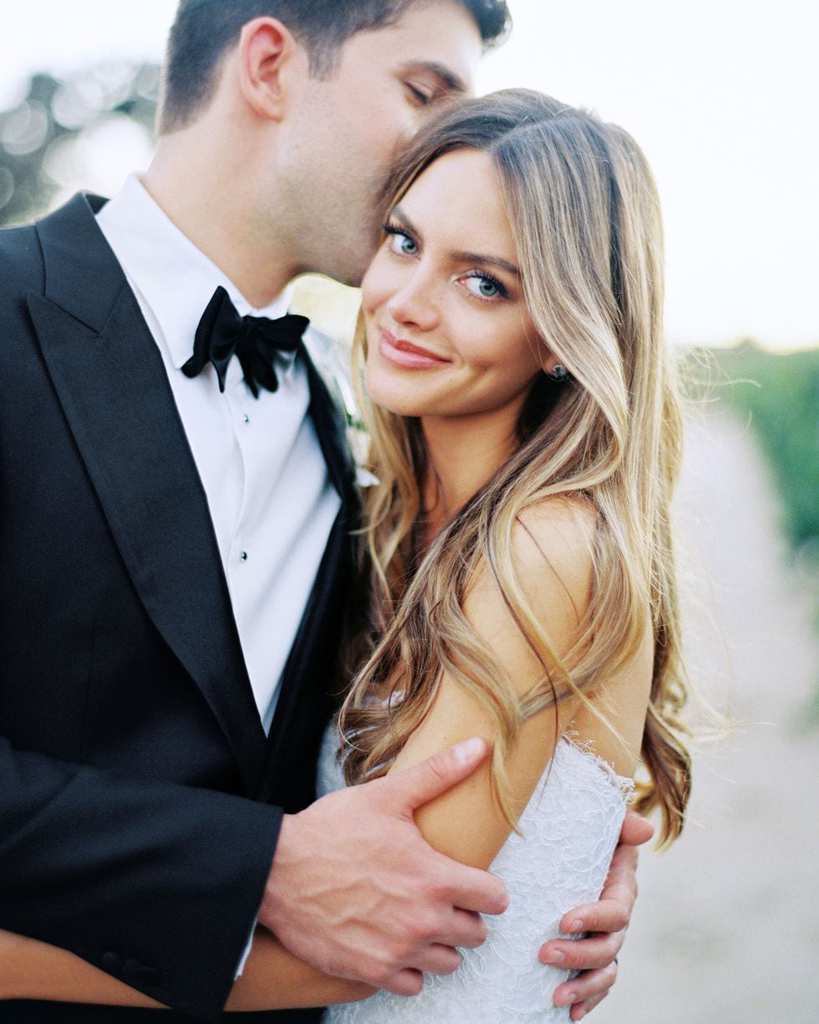 Matt Rek and Charlotte Cortina met in a bar in 2011. Charlotte’s friend had convinced her to go for the night, and was busy talking to Matt, when everyone realized how much they had in common. Matt and Charlotte immediately hit it off and knew they needed to get to know each other better.

The couple dated for five years when Mett decided he wanted to take things to the next step. The pair traveled to Hawaii and embarked on a long hike for the day. They eventually uncovered a hidden waterfall – the perfect setting for Matt to drop to one knee. Charlotte had no idea, and immediately said “yes.” 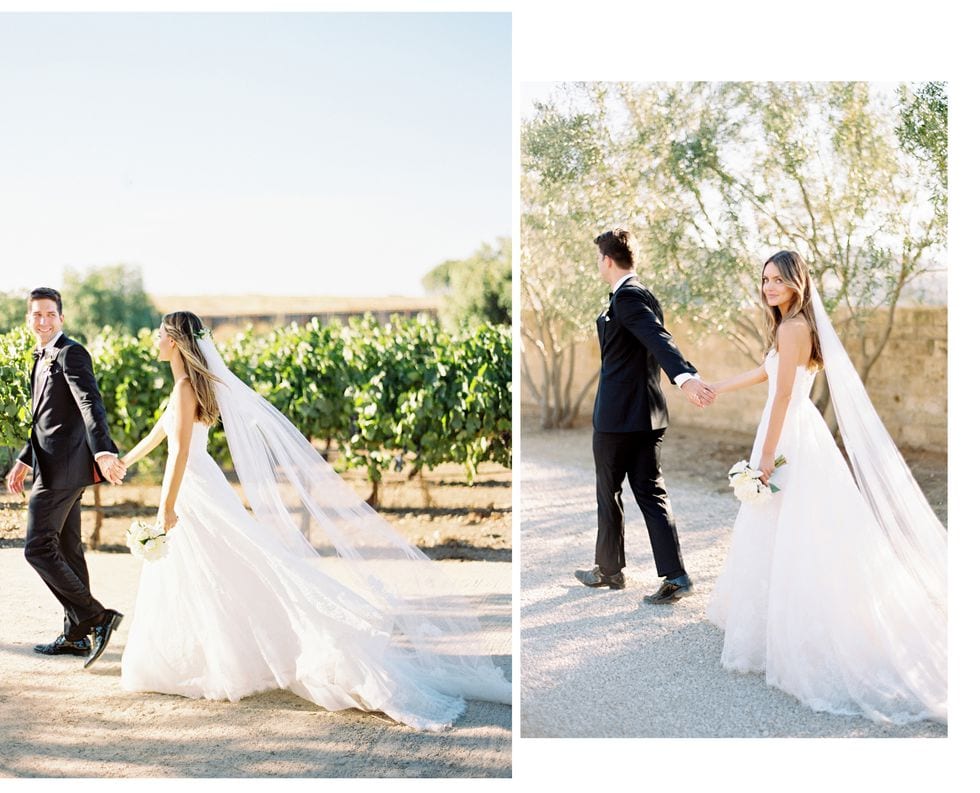 Matt and Charlotte visited Sunstone Villa in California and knew this was the place they needed for their wedding venue. However, it wouldn’t come easy. The pair had to supply everything from the kitchen to the furniture and everything in between. Thankfully, they appeared to have it all under control.

Charlotte had worked in fashion for nine years and knew that she wanted a custom-made dress. It looked as though things were going well until a few weeks before the wedding. The team had been working on the dress for ten months, yet it looked as though they wouldn’t get it finished in time. 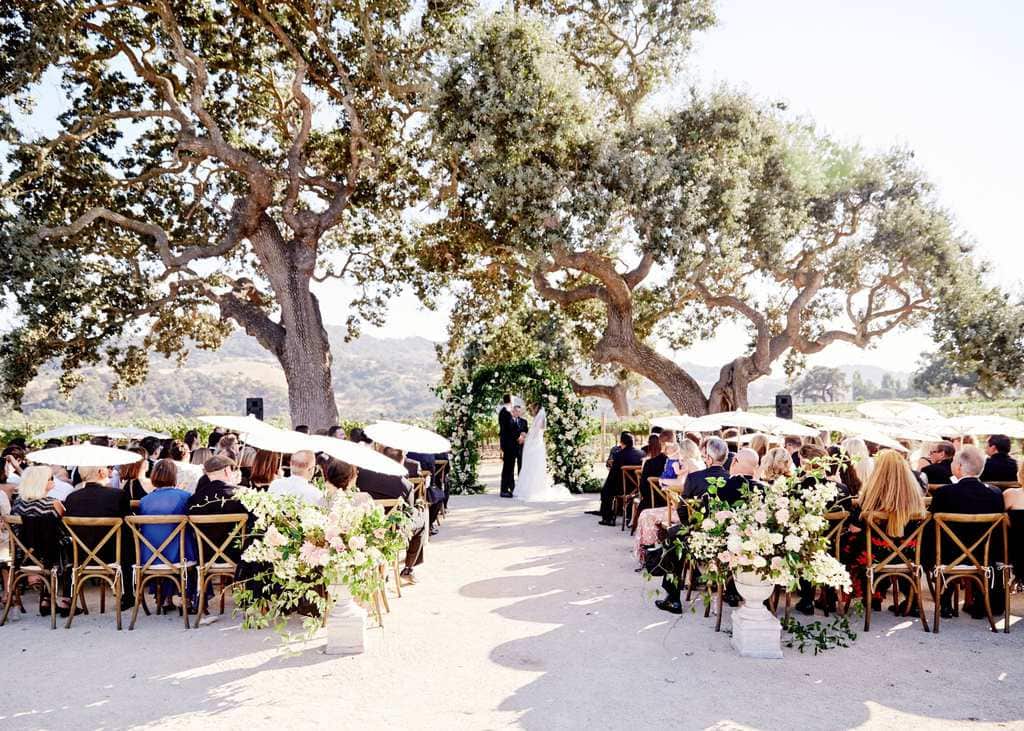 Charlotte searched high and low until she found one that was perfect. The bride-to-be was forced to put in a rush order as the store had just six weeks to add 36 inches to the train as well as lace detail to the hemline. It was a push, but they pulled it all together in the nick of time.

Thankfully, the ceremony went off without a hitch as the pair said their vows in front of their friends and family while surrounded by the vineyards of the house. The dress might have been rushed, but it turned out to be the perfect rustic yet elegant touch that Charlotte hoped for her big day.

Everything Couples Need to Know About Their Wedding Venue

There’s a lot more to the perfect wedding venue than just the aesthetics (though good looks are a ...

As the leaves begin to turn colors and summer slowly makes it way into our memories, wedding season ...

Since your childhood, you must have dreamt of your wedding day. Now, you're all grown up, you have ...