Puppies and adorable wedding proposals might just be the two greatest things in the world. One lucky bride-to-be from Virginia scored a two for one deal when her long-time boyfriend popped the question in the cutest possible way.

Lacy Peter was walking out of her garage when her boyfriend John Higbee decided to surprise her. He placed a black lab puppy on the ground just as she steps outside.

Frozen in disbelief, Lacy begins to hysterically question John, saying, “There’s no way you did that! No you didn’t. Is this real?! I’m going to cry! Oh my gosh! You’re lying! This isn’t ours! Are you lying to me?” 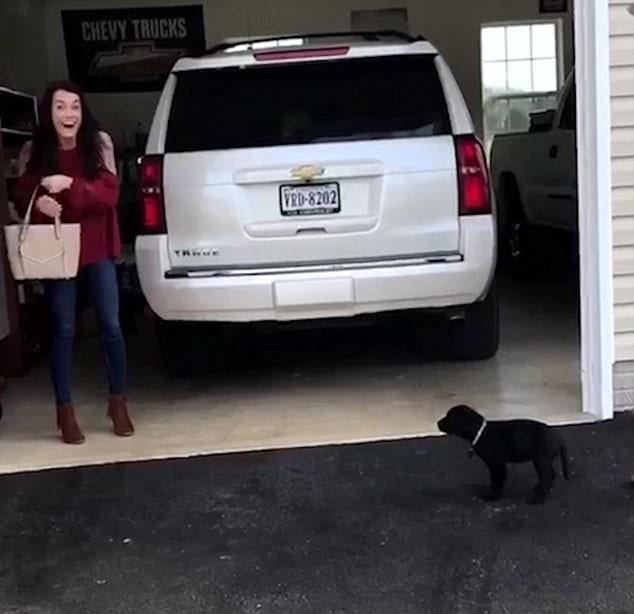 John, along with the woman filming, encourage Lacy to take a look at the puppy’s name tag. Lacy glances at the tag and immediately snaps her head up, locking eyes with John.

Awestruck at what she just saw, Lacy collapses onto the driveway and sits, squeezing the black lab puppy tightly to her chest as John slowly drops to one knee and pulls something out of his pocket. It turns out that written on the puppy’s name tag were the words, ‘Will you marry me’. As John kneels in front of his already stunned girlfriend, ring in hand, Lacy stares at him, bewildered. 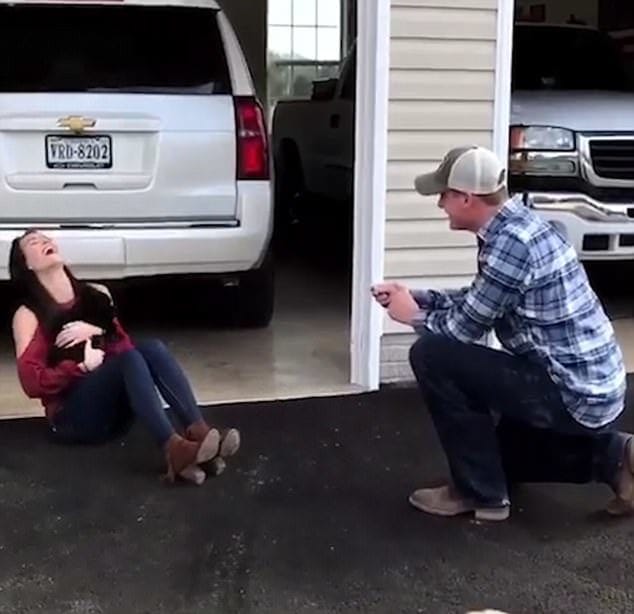 In an adorable candid moment, Lacy asks John, “Are you serious?” He assures her that he is, in fact, serious about marrying the girl of his dreams and then she simply says “Okay” and nods her head as she fights off tears unsuccessfully. The newly-engaged couple stand up to kiss and hug as they soak in everything that just happened. 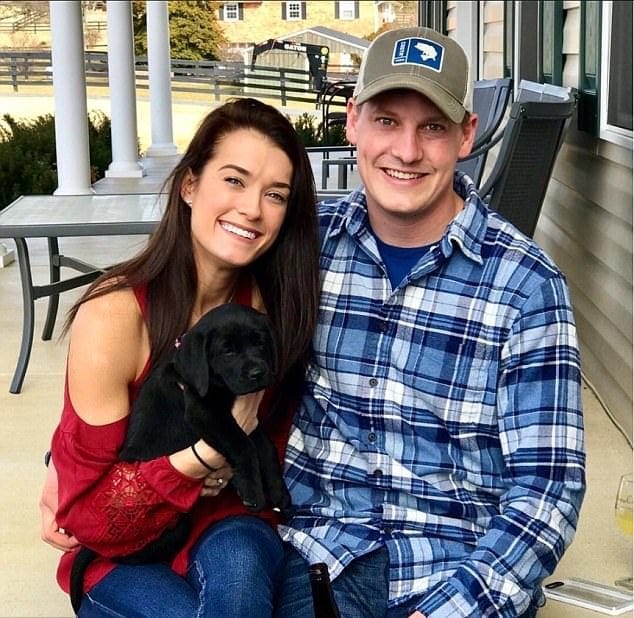 The video of Johns proposal went viral within days of being uploaded, garnering 53,000 shares and over 18,000 likes on Facebook, with countless fans of the video tagging their boyfriends and girlfriends, hoping for a similar surprise.

Percentage Of Women Considering Proposing To Man Tripled In Past Year, Pinterest Finds

Pinterest data obtained over the past year indicated that three times more women are considering ...

How To Go Blue On Your Wedding Day

Following with old-age tradition, you are expecting to have something old, something borrowed, ...

Weddings can be a fantastic way to celebrate with a multi-generational community - however, having ...