As the leaves begin to turn colors and summer slowly makes it way into our memories, wedding season comes to a close. One couple made sure to throw the bash of a lifetime to celebrate their eternal love. 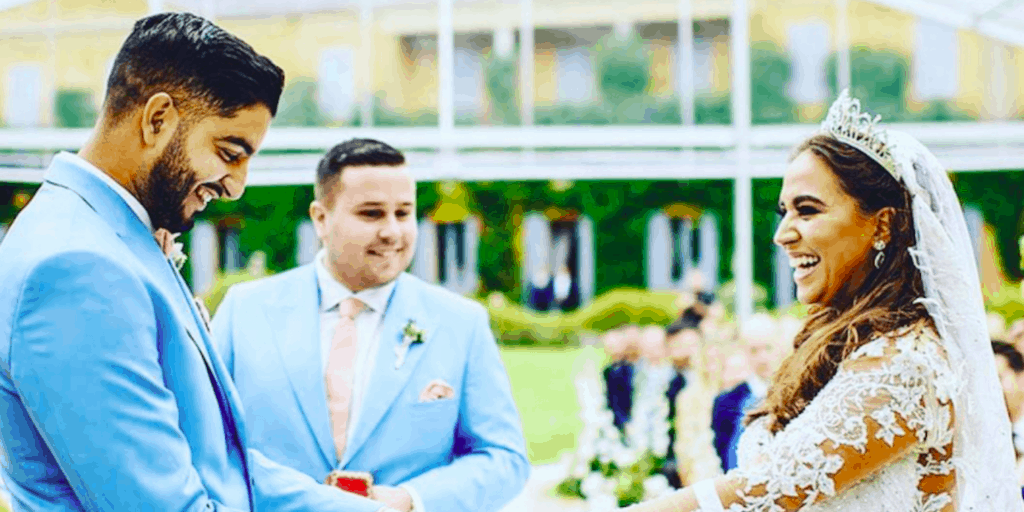 As the heir to the Boohoo online fashion empire, 28 year old Adam Kamani’s marriage to Charlotte McHale was sure to be a lavish event. Over three days on Lake Como, the Kamani-McHale wedding is estimated to have cost upwards of $1.3 million.

The wedding was flooded with British celebrities, including reality star Lucy Mecklenburgh of The Only Way is Essex fame, and Coronation Street stars Ryan Thomas and Brook Vincent.

The opening party began with live music and dancing as the bride and groom wore traditional Indian garb.

The rest of the weekend followed more of a traditional wedding, with the new Mrs. Kamani wearing a ballgown style dress with lace sleeves, a glittered tiara, and a cathedral veil. 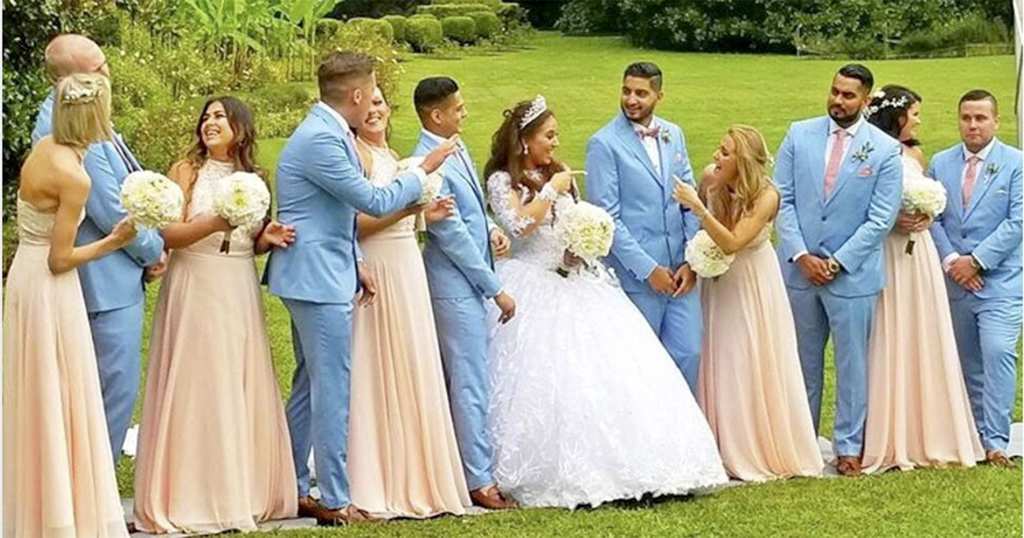 Set at the Villa Erba on Lake Como, the villa might be familiar to fans of Ocean’s Twelve. George Clooney, one of Como’s most notorious homeowners, reportedly loves the spot.

Kamani and McHale exchanged vows on the site of the villa’s 11th-century convent. Dinner took place with O Sole Mio playing in the background, and the evening concluded with a massive fireworks display.

Kamani’s father, Mahmud, started Boohoo in 2006 as a place for trendy new clothes at a reasonable price.

The Indian immigrant grew a market stall in which he sold handbags into his empire after realizing the potential of the internet for online shopping.

11 years later, Boohoo employs 1,415 people and has offices in Manchester, Burnley, London, Los Angeles, and New York. British girl group Little Mix endorses the brand, which has been valued at just under $3.5 million. 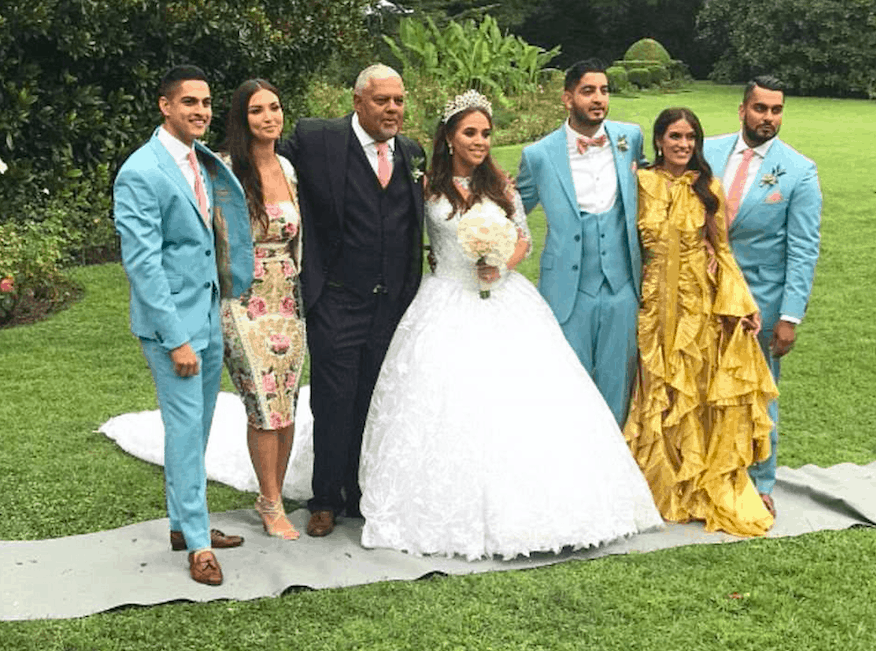 One day is never truly enough for the happiest day of someone's life. In order to relive the magic, ...

According to Bang Bang, a top celebrity tattoo artist, Justin Bieber recently got a face tattoo ...