Shortly after getting married in a civil ceremony at a New York City courthouse, newlyweds Justin Bieber and Hailey Baldwin moved out into the country. How far out did they move? Way out there, in Waterloo, Ontario. Where, you ask? To a Canadian town an hour and a half away from Toronto. 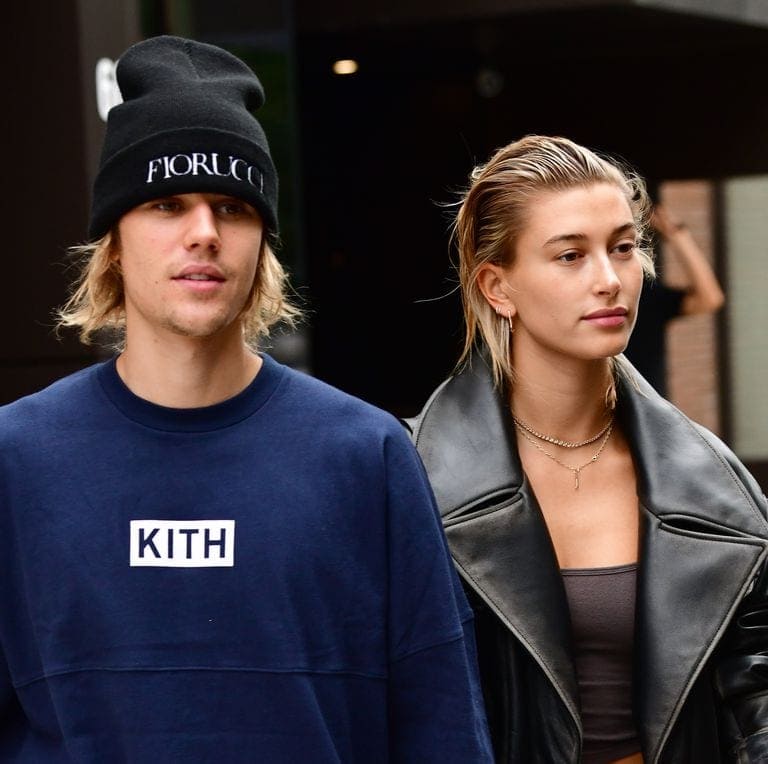 What this means for the couple, who were often seen frequenting New York City establishments, is that they will have to trade in third-wave espresso and chia seed muffins for Tim Hortons. The couple invited their respective families up to their new abode for Thanksgiving dinner, where Hailey cooked what we assume was an absolutely delicious Thanksgiving meal. The two are reportedly still planning a religious wedding ceremony for their friends and family. Baldwin reportedly changed her name in the weeks following the civil ceremony.

US Weekly cited a source that said that the property in Waterloo, Ontario, is going to be their new “home base,” and it is huge. “Justin has a huge home up there — 9,000 square feet, 1,000 acres, on a lake. He loves it up there and so does Hailey,” the source said. 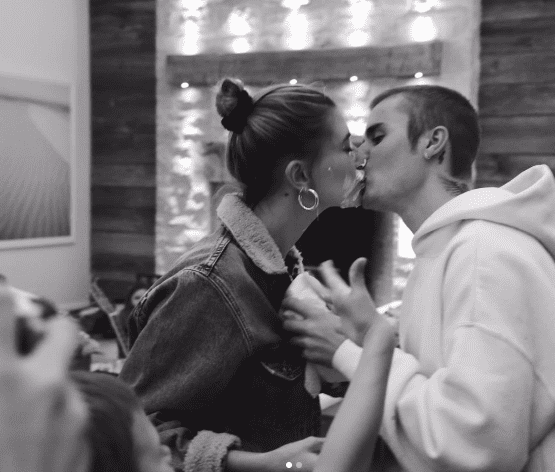 Justin and Hailey have been pursued by the Paparazzi ever since they began their relationship, so this move is widely seen as an attempt to avoid the flashing cameras. In addition, the US Weekly source revealed that the couple wants to raise their family in Canada and have a baby soon.

It seems like just yesterday the “Baby” singer was making our hearts melt with his charm. Congratulations, Justin and Hailey!

Why Do The Bride’s Parents Still Pay For Most Of The Wedding?

Many modern couples have stemmed away from tradition when it comes to planning their weddings. ...

Your wedding day is supposed to be the biggest day of your life, and for that reason, many brides ...