Ariana Grande posted a picture on Instagram earlier this week that shows her without her beautiful, pear-shaped engagement ring from ex-fiancé Pete Davidson. Instead, she is wearing a different gold band. This is apparently a friendship ring she shares with best friends Alexa Luria and Njomza, according to Teen Vogue.

If all this sounds like you lost the plot, maybe you missed all of the drama that unfolded this past year in Ariana Grande’s love life. You might want to get out from under that rock and catch up on all the dirty details! 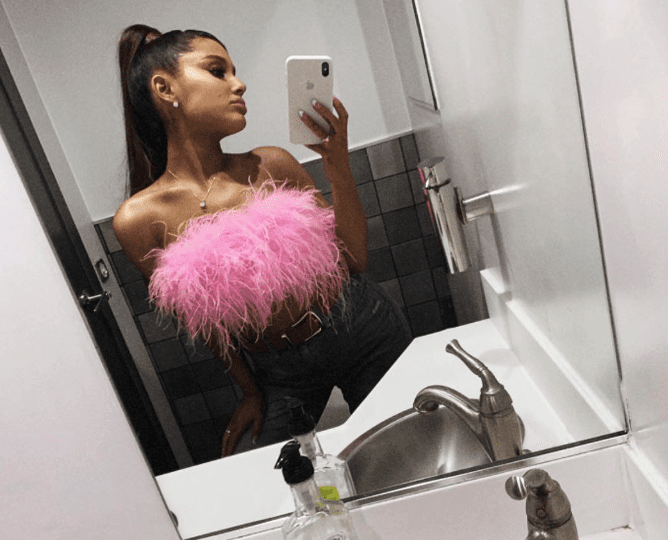 In short, Ariana Grande started off this year dating rap star Mac Miller. Several months in, however, the two broke up. Soon after, she started dating Saturday Night Live star, Pete Davidson. They got engaged shortly after they began dating, despite Grande having dated Mac Miller for two years with no sign a wedding was over the horizon.

She publicly stated her enduring love and friendship for Mac Miller, even though their relationship had changed. Even though Mac Miller publicly appeared to give his blessings to the pair, some unconfirmed reports said that he was heartbroken and shattered by this breakup with Grande. Later, in September, Mac Miller died of a drug overdose. 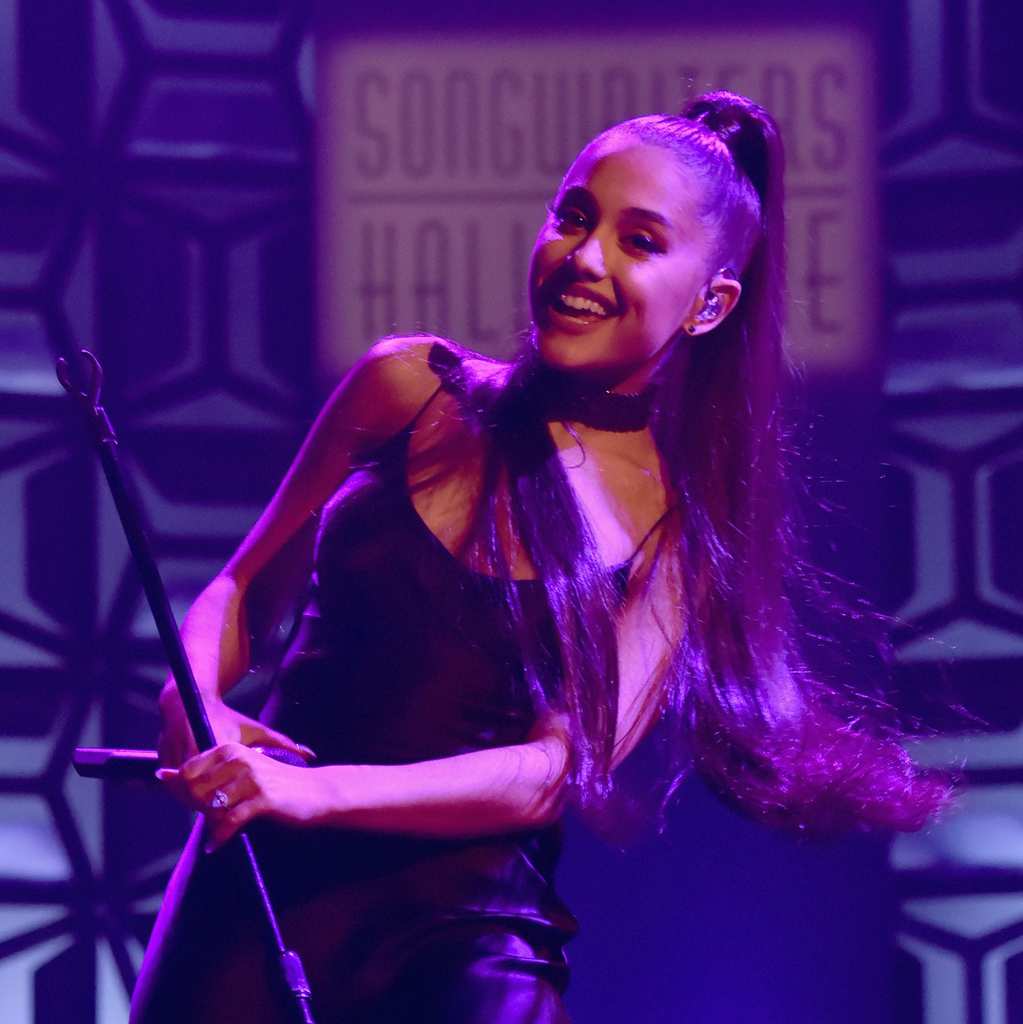 Some fans of Mac Miller and internet trolls accused Grande of bringing Mac Miller to such a vulnerable state by getting engaged so fast. Although this is a terrible thing to tell someone grieving over the loss of a loved one, that is, unfortunately, part of the internet.

Grande and Davidson called off their engagement soon after that, apparently because he wasn’t supportive enough after Grande’s ex-boyfriend overdosed and tragically died.

After all of this drama, Ariana Grande needed some release, finding it with music. She released an inspired song after Davidson said some inappropriate things on SNL, titled “Thank You, Next.” This talks about the relationships she has had. Although she is appreciative and finds meaning in them, she won’t waste her time worrying and will move on to the next one.

The picture’s caption even quotes a line from the song: “…. n I’m so good with that.”

As A Wedding Guest, These Are The Things To Avoid At All Costs

Everyone loves a wedding; it is a time to be with close friends, let loose and celebrate someone in ...

Top Tips for Negotiating When Finalizing a Wedding Venue

There’s no shame in admitting that negotiating on your dream wedding venue can prove to be not so ...