Wedding traditions have, in recent years, been considered more as dictating rules than a highly recommended set of tips.

Big no-no’s such as the groom seeing the bride before the wedding and sleeping in the same bed the night before were not only frowned upon – they were strictly forbidden.

And those who dare to question the consequences of such indecent actions would soon realize that by doing so, they essentially signed a death sentence on their marriage. 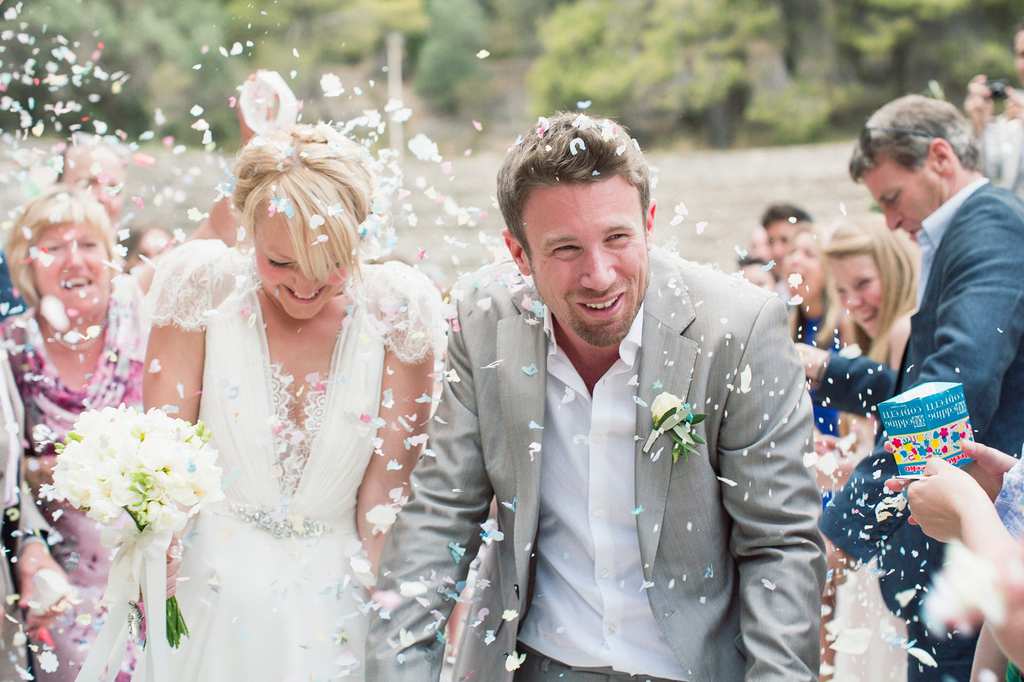 Or so, that is what we thought. But now, an expert from Martha Stewart Weddings is about to change the rules.

Sitting down with various wedding planners, new guidelines were set for the most important and awaited day in many people’s lives – the day they walk down the aisle and declare their love in front of everyone they care about and swear to be one until death do them part.

These are the new trends that rock the traditional wedding boat:

It’s Not About The Money
There is a reason weddings are often referred to as the bride’s day – it is her parents that are expected to pick up the tab and pay for the entire event.

However, modern times demand a shift in the split of the huge bill. Not only do the soon-to-be newlyweds often fork out for the whole thing, but sometimes the groom’s parents take care of financial matters too. 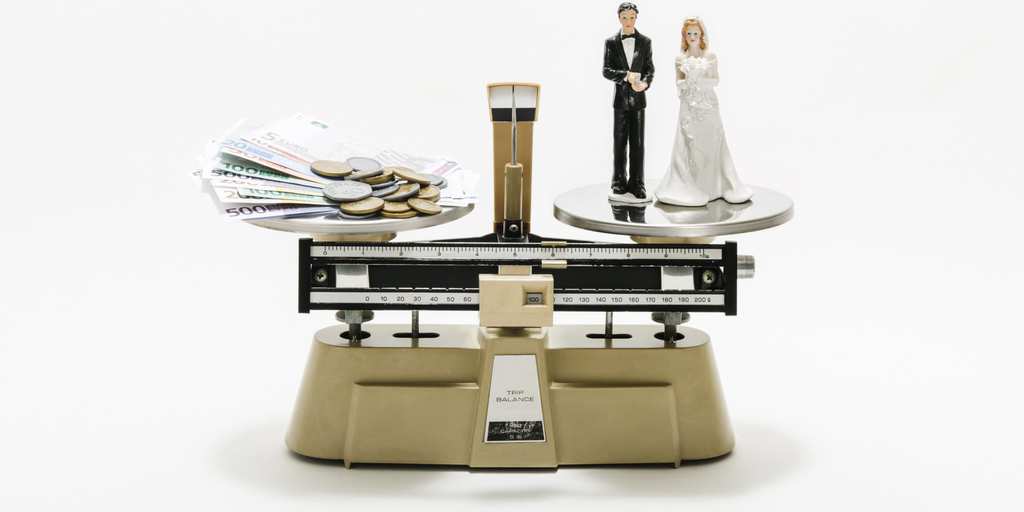 Side By Side
One of the more outdated, unspoken rules of weddings is that the father of the bride is supposed to walk her down the aisle.

Although it is a nice tradition that means a lot to the father, no one necessarily has to give anyone “away.”

Those who still wish to have someone walking them down the aisle with arms interlinked may spice things up by having both their mother and father, each parent on a different side of the bride. 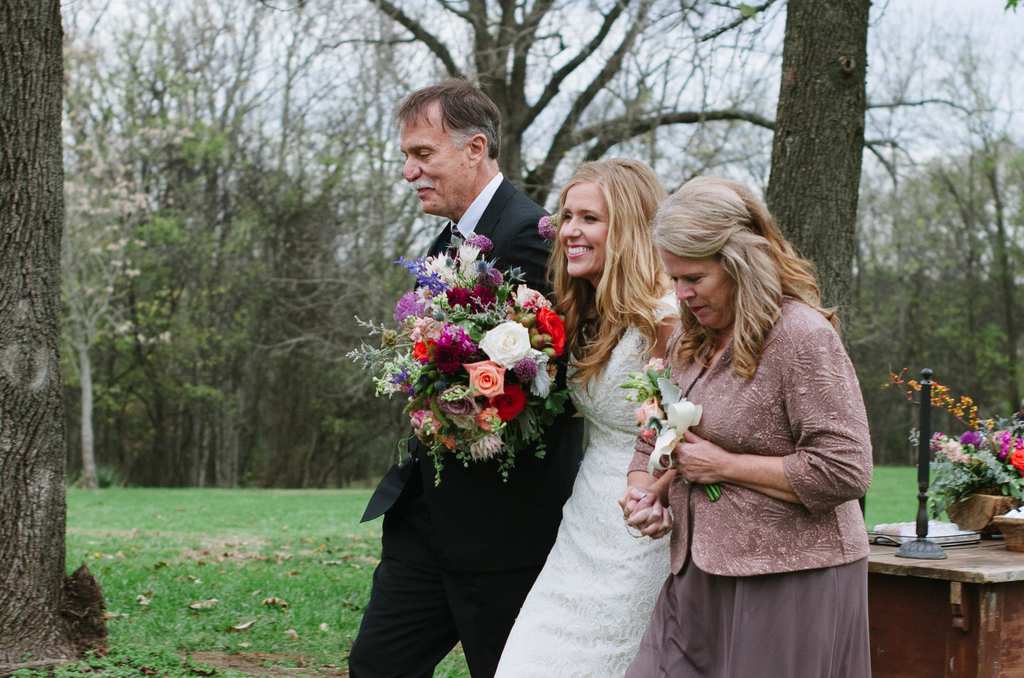 Black Is The New Black
Spectacular Affairs, LLC’s Farah Saint-Jean explained it best by saying that, “for many years, black dresses for the bridal party was forbidden, as the color is associated with sadness and grief. Furthermore, tradition is that bridesmaids wear white so that they look like the bride in order to protect her from evil spirits that may try to harm her.”

But now, black is just plain black, and we’ll even go as far as to say that it looks pretty good! 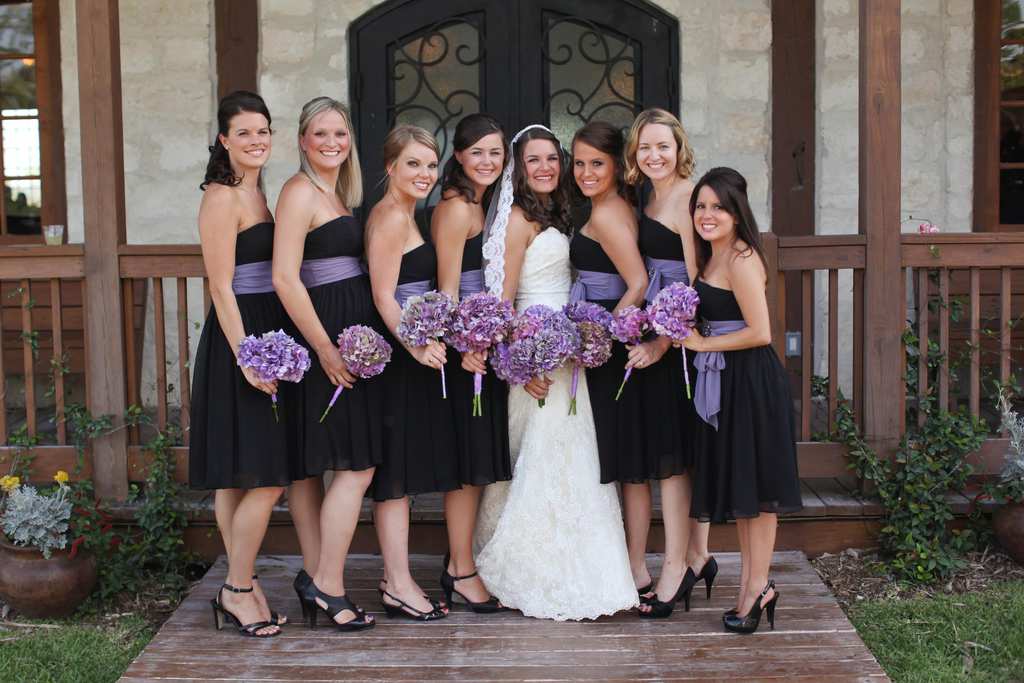 Bride Opts for a Henna Drawing Instead of the Traditional Blouse

Henna drawings are a traditional part of Indian marriage proceedings, but this modern bride has ...

Paris Hilton is one of those fashion icons, who can rock literally anything, even when getting ...

Tying The Actual Knot Is The Latest Wedding Trend To Be Revived.

In case you ever wondered about the origins of the phrase"tying the knot," the answer is in the ...