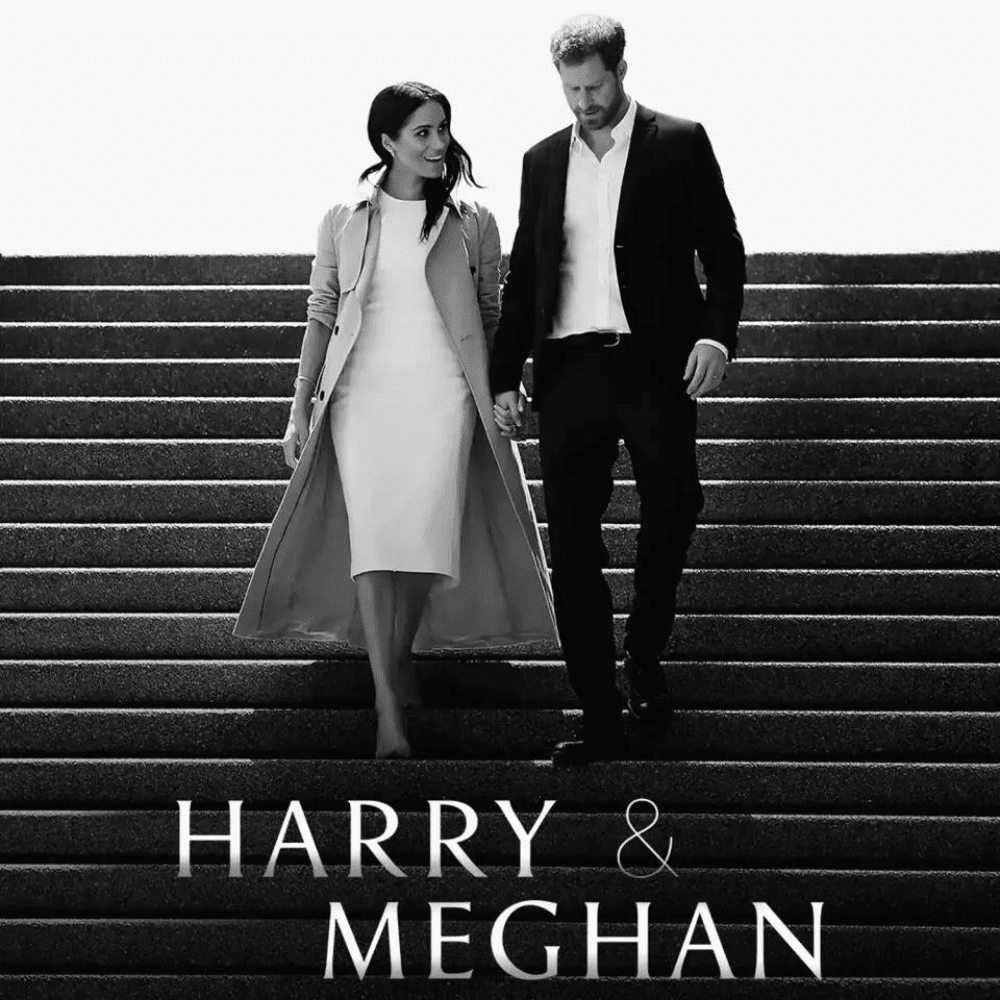 When Meghan Markle said yes to Prince Harry on May 19th, 2018, their wedding was not how the world expected it to be. They broke many traditions and made the day about themselves, as it should have been. In the Netflix documentary Harry and Meghan, which went live on December 15, 2022, Meghan talked about a few rules that she broke on her wedding day.

Meghan Expressed Her Love Out Loud

That’s right. Unlike any UK wedding, where brides do not give a speech, Markle went ahead and told the world Prince Harry and her love story. During the last few episodes of the documentary, Markle read a few lines from her speech. In her speech, she told the world how the two lovebirds met for the first time and, over time, fell in love. She called their story a modern fairy tale. She included a few cute incidents and gestures that made her fall head over heels for the royal highness.

King Charles Walked Her Down the Aisle 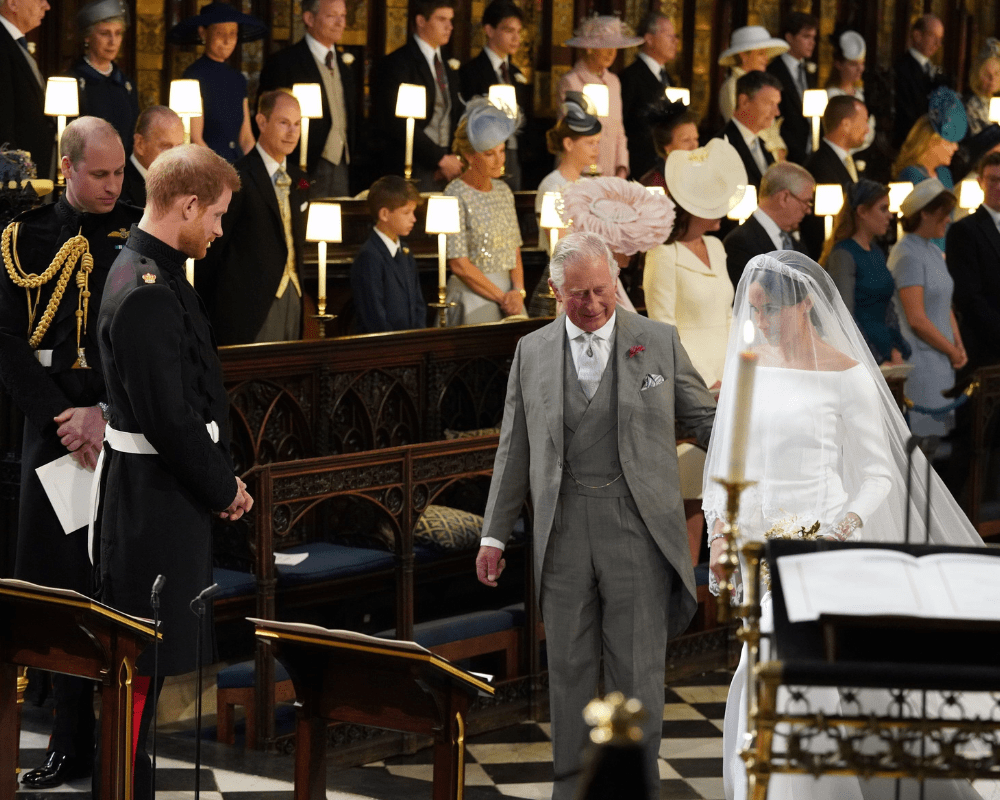 In an episode of the documentary, the Suits actress also mentioned how her own father could not attend the wedding because of a medical condition, and there was no one to walk her down the aisle. This is when her father-in-law, King Charles, stepped in and walked her halfway down the aisle. She also expressed how important King Charles has been to her.

While watching the show, you will also find Markle talking about how chill she was on the big day. She recalls how calm and composed she was before the ceremony. All she wanted was a croissant and to listen to “Going to the Chapel.” If Markle has a secret for the would-be brides to stay this calm on their Day, the world would definitely want to hear about it.

The time between the engagement and the wedding is not a smooth ride. You will experience a ...

Can’t Agree on Who to Invite to the Wedding? Here’s How to Talk to Parents and In-Laws About the Guest List

You and your partner are so excited about your upcoming wedding, but as soon as you mention the ...