Shakespearian romances usually go one of two ways, but not before leading the audience on a wild ride through 16th-century pop culture. Though we may not want to follow in many of his characters’ footsteps, there are a number of elements threaded throughout his plays that make for an enchanting wedding theme. Romeo and Juliet creates a beautiful backdrop for any event, even if we now have better means of communication. 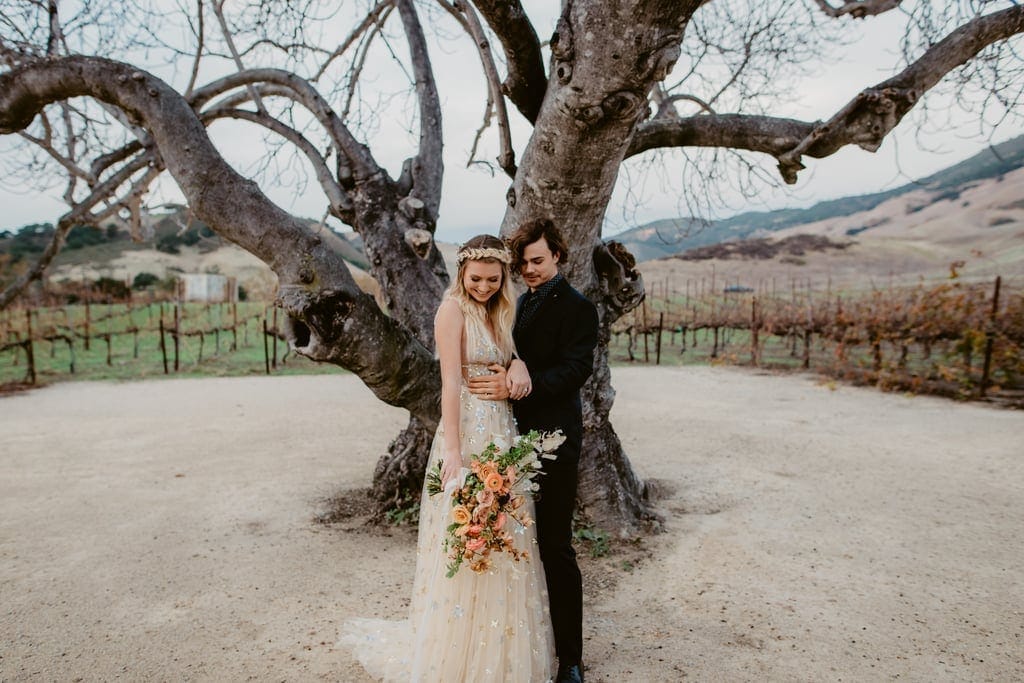 If you want to go beyond simply reading some of Shakespeare’s most romantic quotations at your own affair, you can take some inspiration from this couple, who wanted to pull in a few more allusions to Shakespeare’s writing in their decor. The bride chose a dress that had been embroidered with a smattering of metallic stars in a nod to the reference from the play’s opening that Romeo and Juliet were “star crossed lovers.” 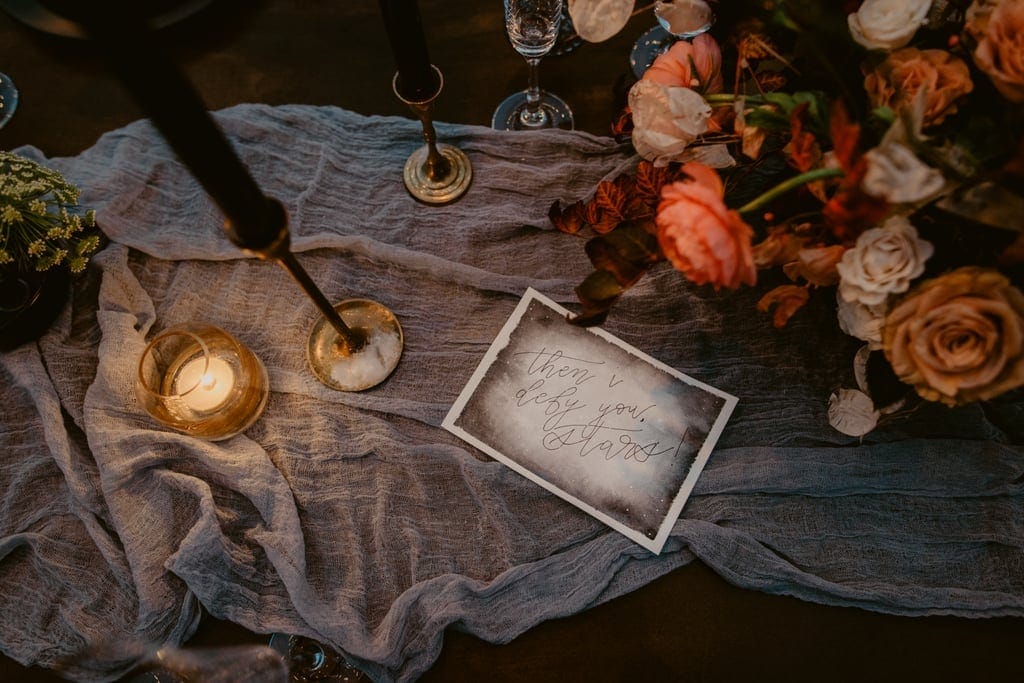 Even their invitations took this theme to heart, as shimmery metallic text crawled across paper printed with a starry sky backdrop. The tables were also set with tall candles, lending an air of historical romance to the reception. Each table was made of polished wood, displaying the old-school craftsmanship of the piece, rather than being hidden by sterile tablecloths. With an old barn in the background, it was like stepping into one of Shakespeare’s plays. 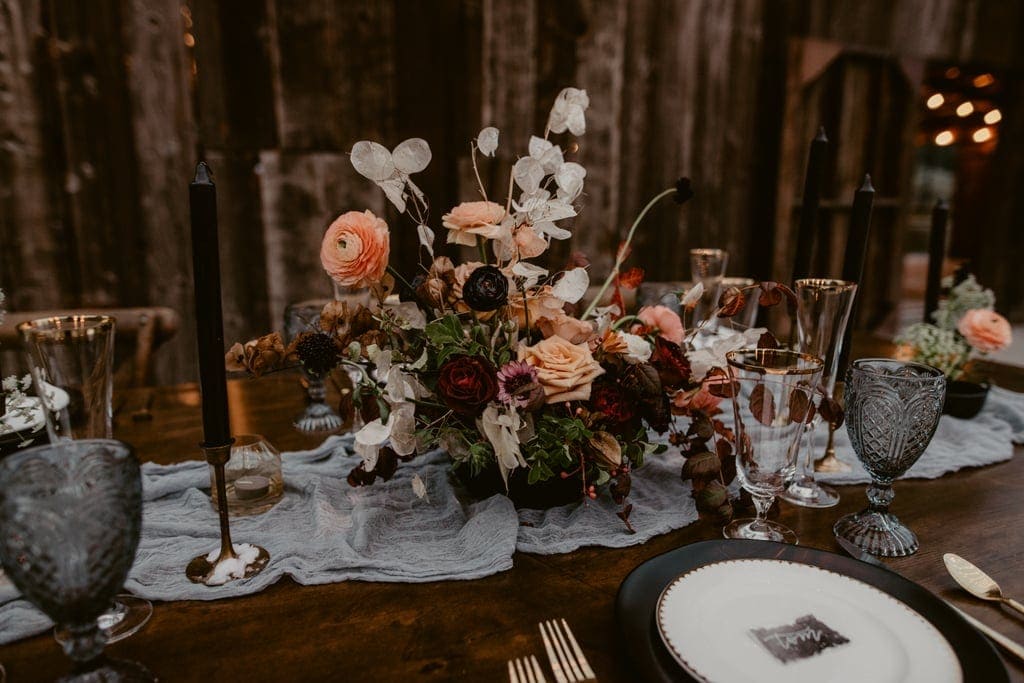 The groom too took inspiration from 16th-century fashion. No, he didn’t wear a doublet and hose. He wore a modern suit tht was offset with a patterned shirt that distilled the essence of a doublet’s patterning without being too archaic. For his hair, however, he kept it relatively long, parting it on the side just as Shakespeare may have done himself. The results were a beautiful wedding reception filled with an air of epic romance sparkling with a just a touch of whimsy.

Shonda Rhimes has done it again, and her latest hit series was released on Christmas Day 2020. The ...

Texts You Should Never Send A Bride-to-Be

Wedding preparation can be extremely stressful, and during this time you would only like to be a ...