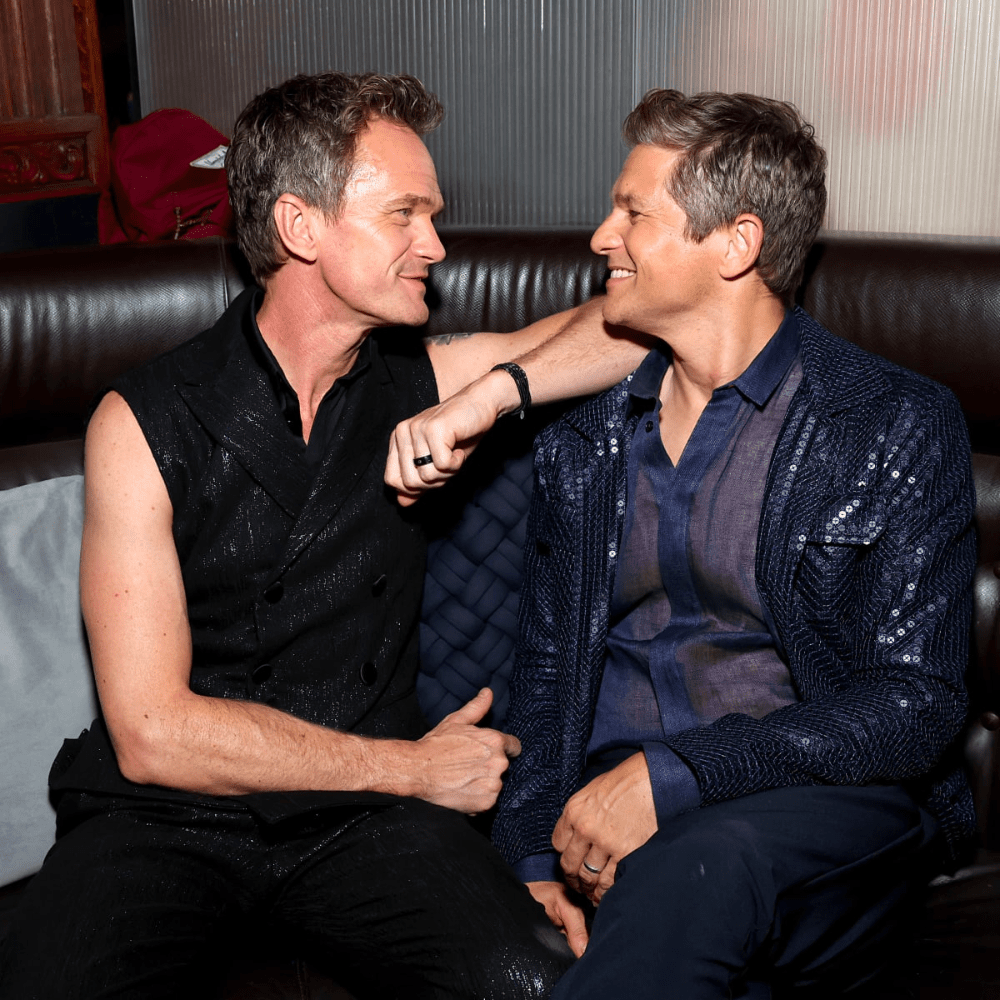 We all know it is not easy to maintain a relationship. And like a plant needs water and sunlight to thrive, a relationship needs constant effort and patience to grow. One couple in Hollywood that has been setting major relationship goals is David Burtka and his beloved Neil Patrick Harris. They have been together for almost two decades now, and their love has only grown with time.

Chef and actor David Burtka has openly talked about how much he loves his husband Neil and how they’ve consciously worked to make their relationship stronger and better. He added that it is crucial to have open communication in marriage, and if you fail to do it on your own, taking couples therapy is always a great idea. It’s the couple’s willingness to put in the effort that keeps their romance alive. Talking about children, he pressed that it is extremely important for your children to know that you quarrel and that you can reconcile. The actor claimed that any time that one spends with their family is valuable, and so is talking with their children. The kids will feel more equal to you if you talk to them like regular people instead of using baby jargon. 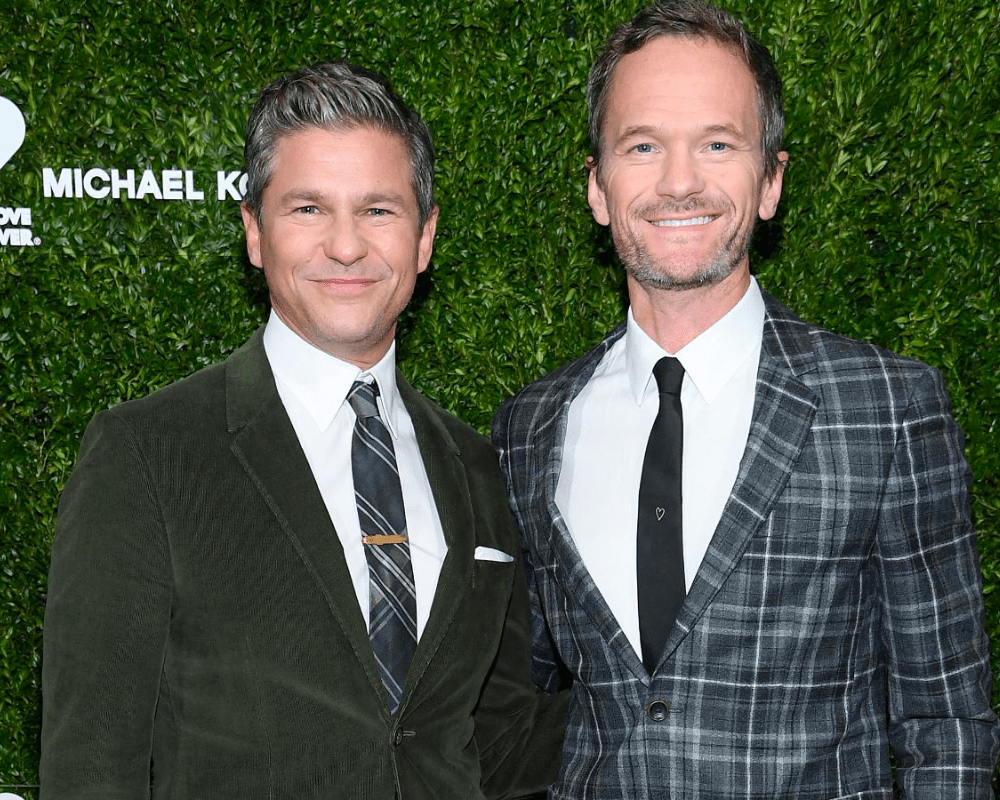 Burtka and Harris started dating in 2007, even though their relationship was just platonic at first. Three years later, the couple expanded their union by having twins through surrogacy. In 2014, they were married in an intimate ceremony in Italy. Burtka and Harris have been each other’s biggest supporters over the course of their lengthy relationship. The two are parents to a pair of twins. HIMYM actor Neil Patrick Harris has stated that his partner David Burtka is the funniest, kindest man he knows. He’s the one who keeps their family together with constant food, love, and compassion.

5 of the Most Worthwhile Honeymoon Destinations in 2020

Everyone knows what happens after a wedding...that's right: more celebrating! There's nothing ...

A Couple Canceled Their Wedding and Fed People in Need Instead

Many engaged couples had to postpone their wedding plans this year due to the many lockdowns that ...