Despite facing a series of terrible tragedies, a community in Las Vegas pulled together to ensure that a couple could have their dream wedding. 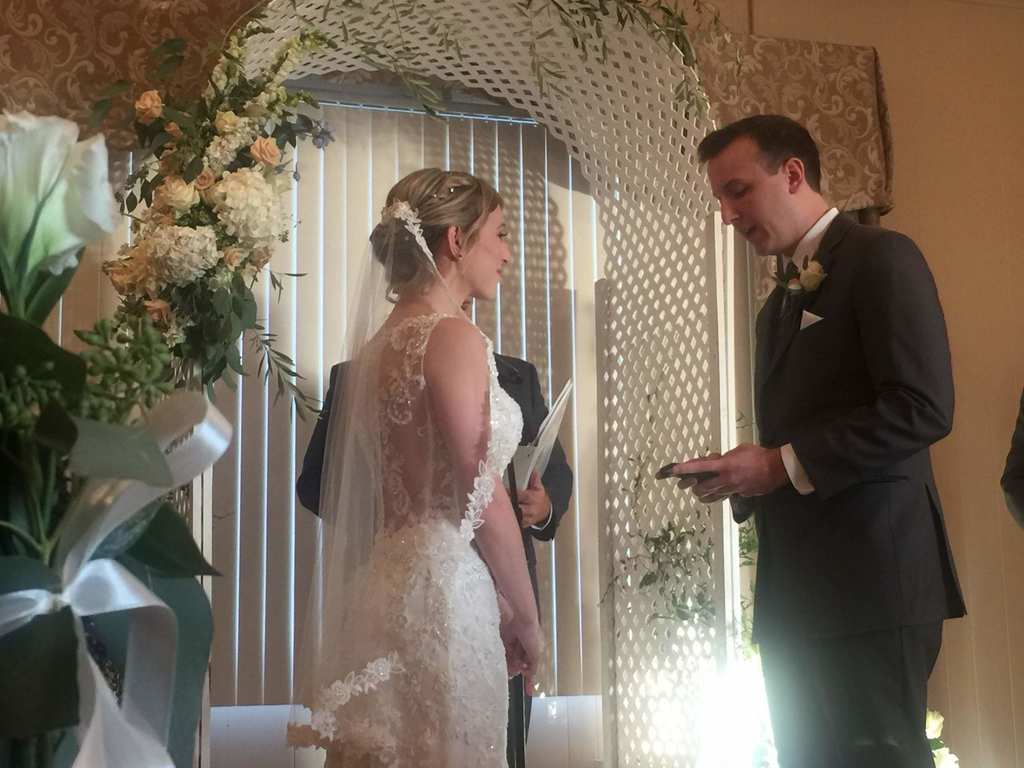 Having been excited for her goddaughter’s wedding for a long time, Patty Clayton finally made her way to the ceremony. “We obviously know how to get to Southern California, but we weren’t exactly sure of the location we were going to, so I put it into Google,” Clayton said.

“The first thing that popped up was the shooting, exactly where we were going. And we were just devastated because of course, we started thinking about what happened here.” Clayton is referring to a mass shooting that took place just across the road from where the wedding rehearsal was going to take place at. “All the off-ramps were closed because of the investigations,” Clayton said. “But that was okay we got through that.”

“We get in the truck, and they start closing the freeways, and just on the mountains, you could see flames. It took us an hour to drive a mile. And then when we got there the caterer told us he couldn’t make it.”

This meant that both the rehearsal would be delayed and the rehearsal dinner didn’t happen. “We all just went home and went to bed,” she said.

However, it soon came to pass that Clayton and her family, like so many people, would be forced to evacuate. “[The wedding planner] said, ‘The venue has been evacuated, the wedding is canceled,” Clayton said.

“We had to wake [the bride] up, she was crying, she was so upset. That’s the hard part. You just put so much planning into the event. But her husband, her now husband I should say, he called her and said, ‘I want to marry you. Do you still want to marry me?’ and she said, ‘Yes.’ And he said then, ‘Let’s do it.'”

This meant that the family had to find a last minute location that would take in 100 people. After calling Poinsettia Pavilion, Clayton said, “They talked to the manager and the manager said, ‘We’ll make it work.'” Amazingly, the venue never paid the family a dime for anything.

Sophia Bush and Grant Hughes, who got engaged over the holidays, got married on Saturday in Tulsa, ...

The Best Eyeliners to Check Out in 2022

Applying eyeliners neatly and perfectly each time is not an easy task. To start with, applying a ...

Anyone on their way to the altar is likely to want their wedding to be magical and stylish. And ...