Weddings and marriage have differed over the years, and modern couples are rewriting the rulebook that existed in previous generations when it comes to tying the knot. While couples are now waiting until later in their lives to get married, they are also spending more time in relationships before getting engaged. 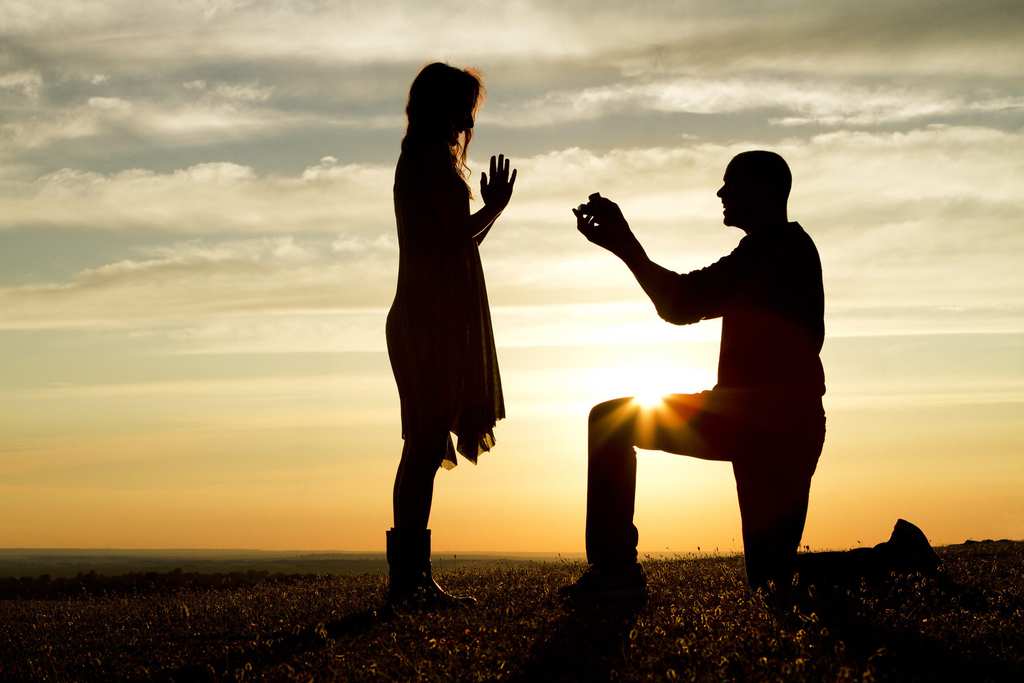 According to a survey of 4,000 newlyweds conducted by Bridebook.co.uk, the average couple spends 4.9 years in a relationship before getting married. This study showed that we know our partners better than ever before walking down the aisle. The study was then broken down to show that couples spend 1.4 years (17 months) dating before moving in together, 1.83 years (22 months) living together before getting engaged, and 1.67 years (20 months) being engaged before getting married. 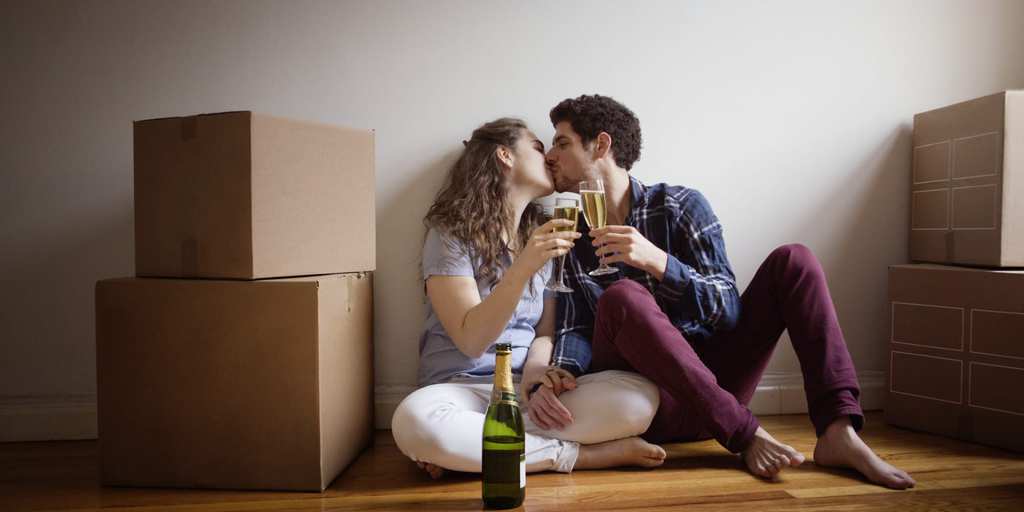 The study also revealed that, on average, couples would spend 3.5 years living together before marriage, and nearly nine in ten couples (89%) live together in some capacity beforehand. Meanwhile, in previous generations, couples were getting married at a younger age in comparison to modern couples. The average first-time bride is now 30.8 and groom 32.7 years old, compared with 22.6 and 24.6 years old in 1971. Since couples are getting married later in life, it means that the average couple would have had two serious relationships before settling down. 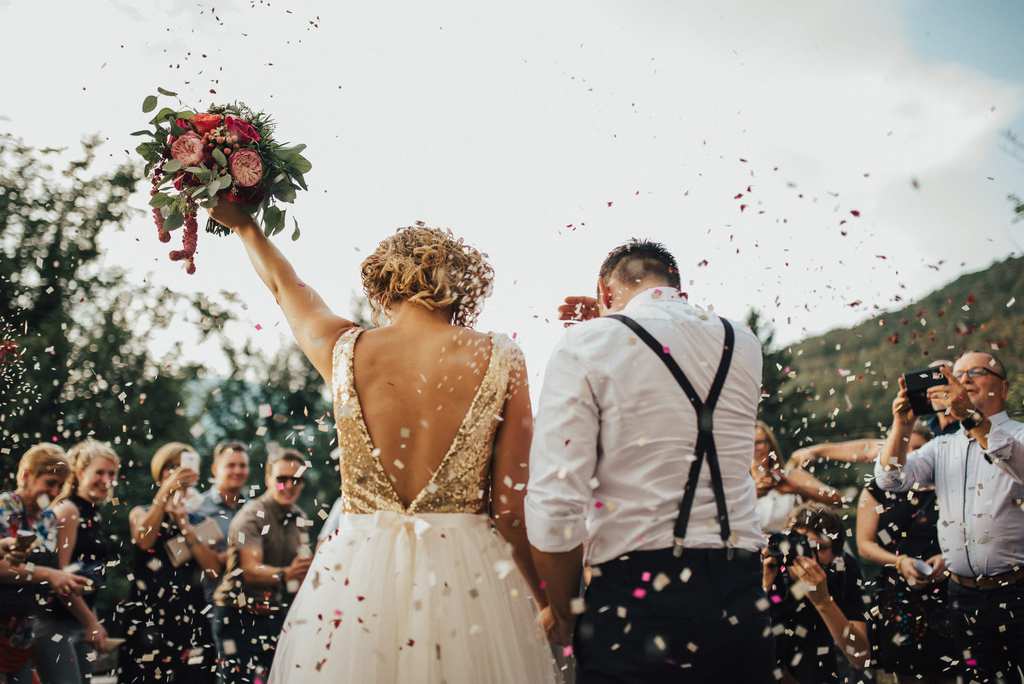 Unlike many of our parents, we do not feel compelled to tie the knot, and that is why 83% of those participating in the study said they felt no pressure to marry. Furthermore, 84% said they discussed marriage before the proposal. 91% said they got married to show their commitment, with 2% saying it was due to social pressure. In addition, 2% said it was because of financial reasons or out of convenience, showing the difference in society now.

Hamish Shephard, the founder of Bridebook.co.uk, said the findings were evidence that “marriages are becoming stronger than ever, relationships happier and more committed than ever, and couples more independent and consensual in their decisions than ever.”

There’s A New Engagement Trend On The Rise, But It’s Not What You Think

Engagement season may have hit a lull before it picks back up in February, but that doesn't mean ...

How To Plan A Fantastic Wedding On The Cheap

A wedding can be one of the biggest expenses a couple ever has, short of buying their own property. ...