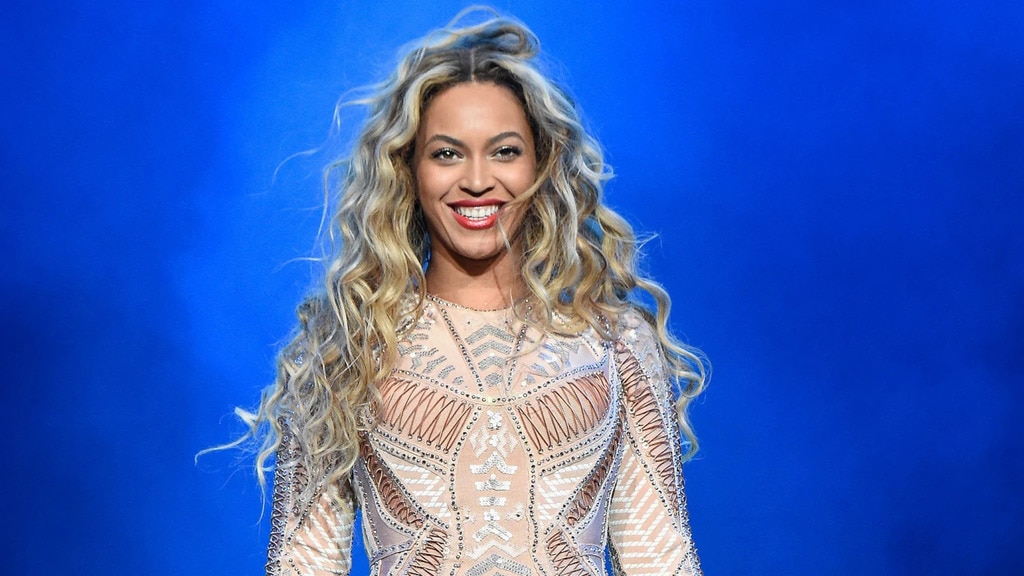 Even though half of her music is dedicated to tough break-ups and single ladies ruling the world, Beyoncé’s relationship with rapper Jay-Z is a rare achievement in the world of show business. The couple got married in 2008, with the Halo singer wearing a traditional bridal dress designed by none other than her own mother, Tina. But when the pair decided to renew their vows a decade later, the iconic singer chose a much different gown for the occasion.

Beyoncé’s First Wedding Dress Was Designed by Her Mom 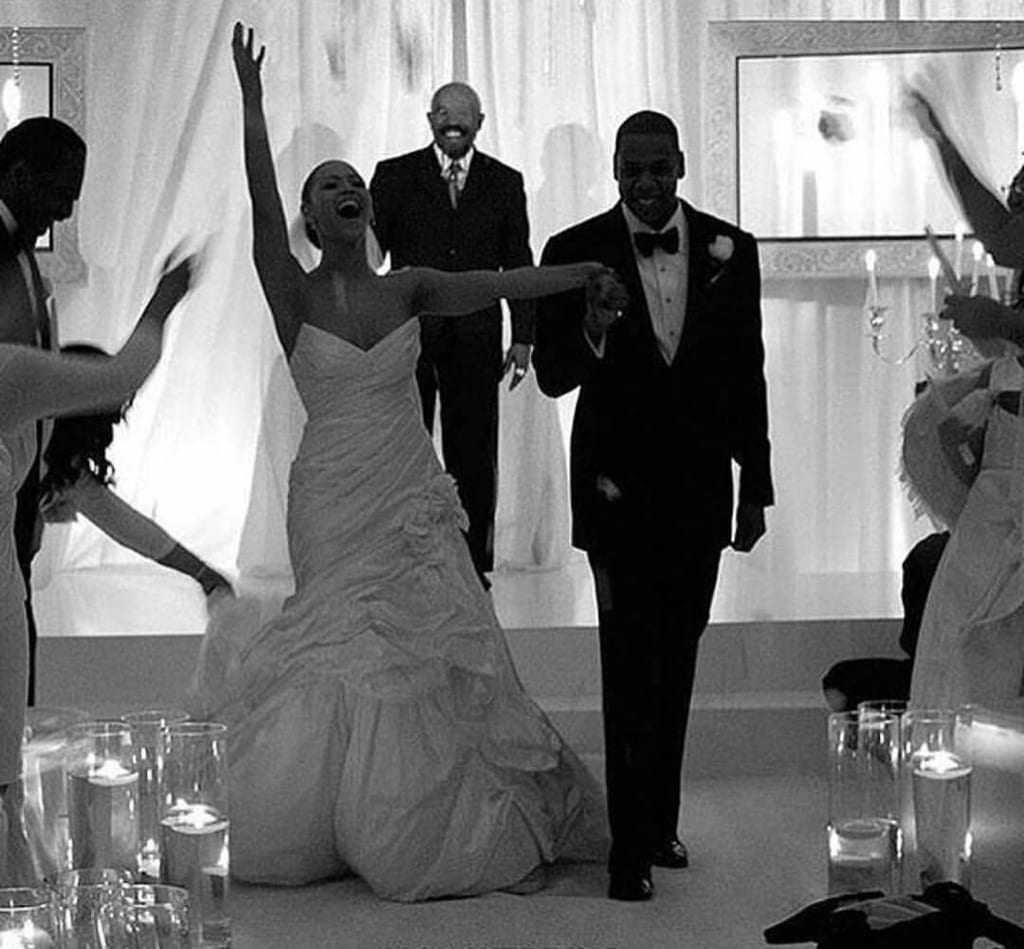 For her first wedding, Beyoncé wore a dress her mother designed. It was a strapless gown with a sweetheart neckline and an A-line skirt that was reportedly made from a classic satin taffeta. Years later, Tina shared publicly on the Today show that she thought her daughter didn’t like her wedding dress much but wanted to honor her mother and wore it anyway. Tina went on to say that Beyoncé was adamant about letting her daughter, Blue Ivy, choose her own wedding dress.

In contrast to her first wedding dress, her second gown was a lot more flamboyant and statement-making. For her vow renewal, Beyoncé wore the Thelma dress by Galia Lahav — a $12,000 figure-hugging silhouette that the brand’s website describes as a “Victorian wedding gown.” The gorgeous dress has an off-the-shoulder neckline with sheer drape silk tulle sleeves that bring elegance and effortless chic.

Much like their 2008 wedding, Beyoncé and Jay Z managed to keep the renewal ceremony completely under wraps. It wasn’t until their Run II tour that they shared a romantic film on stage from the special day. What made things really magical was that their three children, Blue Ivy, Sir Carter, and Rumi, were all there to witness their parents renew their vows to one another. Needless to say, everyone else looked flawless too.

Shortly after getting married in a civil ceremony at a New York City courthouse, newlyweds Justin ...

Celebrating the 67th Anniversary Outside of a Nursing Home

Absence does make the heart grow fonder, and one couple in Connecticut has totally proved it. Bob ...

The days in between Christmas Day and New Year's Eve are among the laziest in the year, with most ...