In an emotional, revealing post, Ryan Sarafolean elaborated on one of the most important decisions he ever made: dropping his last name, and adopting his new wife’s as his own.

While kneeling and asking the woman he loves to marry him was a big enough step to take as it is, Ryan still felt like the commitment was not full, which is why he took his controversial opinion and resolution to the Huffington Post. 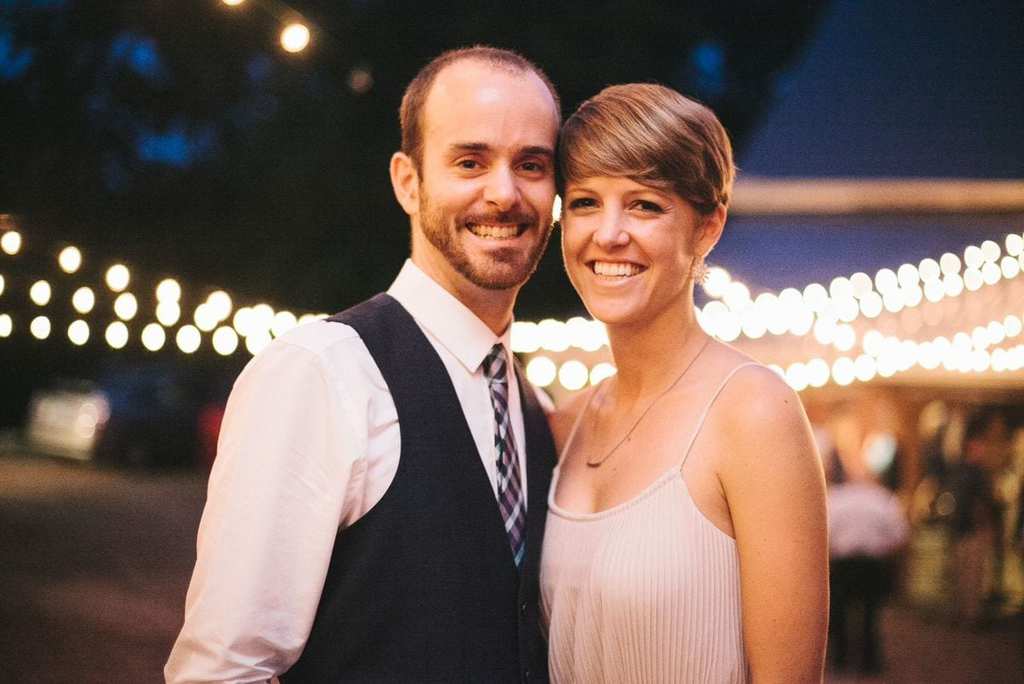 Ryan found himself questioning major issues of tradition, such as men not wearing engagement rings, fathers being the only ones walking daughters down the aisle, and, most importantly, women being assumed to take their husbands’ names. 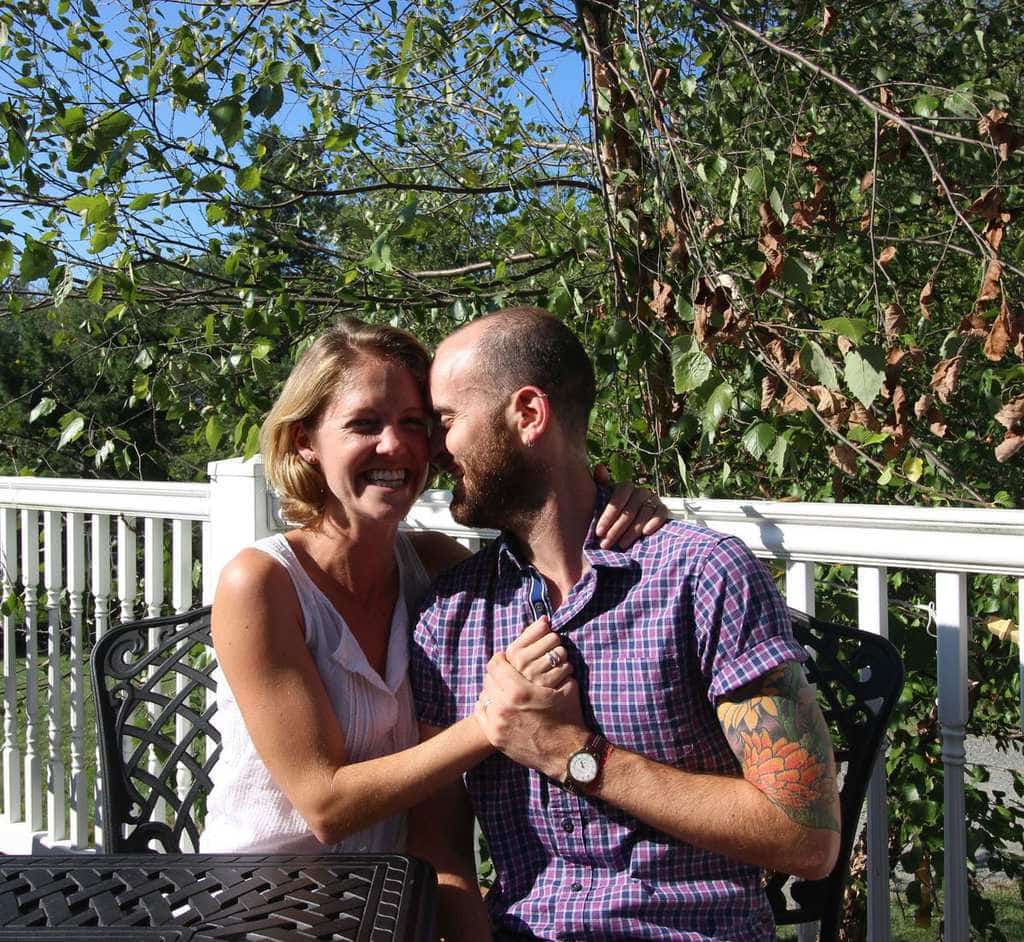 “Our names are important to each of us. They were probably some of the first words that we spoke as a child, or that we learned to write in cursive during elementary school. Within each of them, they hold stories of the past, a collective family’s triumphs and struggles. To many, our names provide us with strength, belonging, and purpose.” 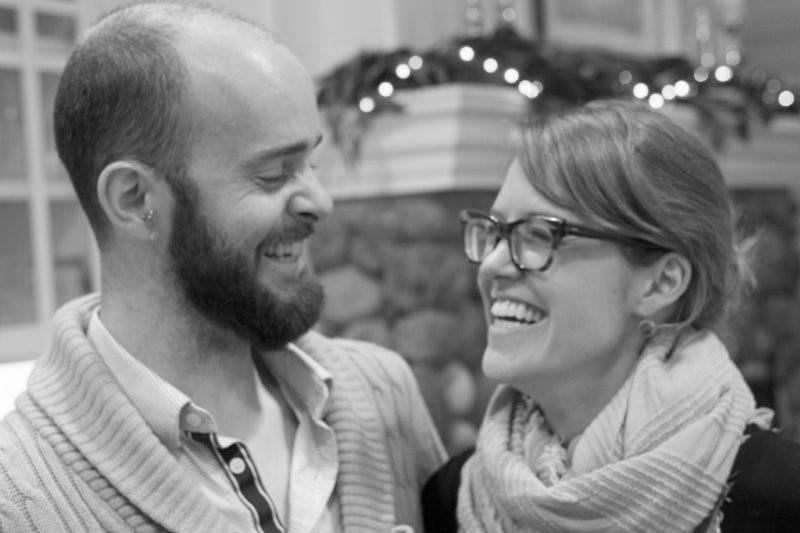 Why then, Ryan asks, does society require women to drop such an inherent part of them? “This tradition originates from a time when women were not allowed autonomy, a job, or independence,” he goes on to say, clearly being against the concept of having to completely ignore one of the couple’s past in order to be one. 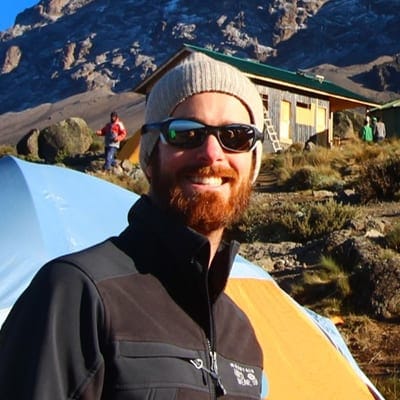 “I am not saying that every couple that decides to take the man’s last name in a heterosexual marriage has intentions of erasing the woman’s identity,” explained Ryan in order to set the record straight. All he hopes for is that people stop taking everything for granted and walking blindsided into a constitution whose foundation was laid centuries ago. 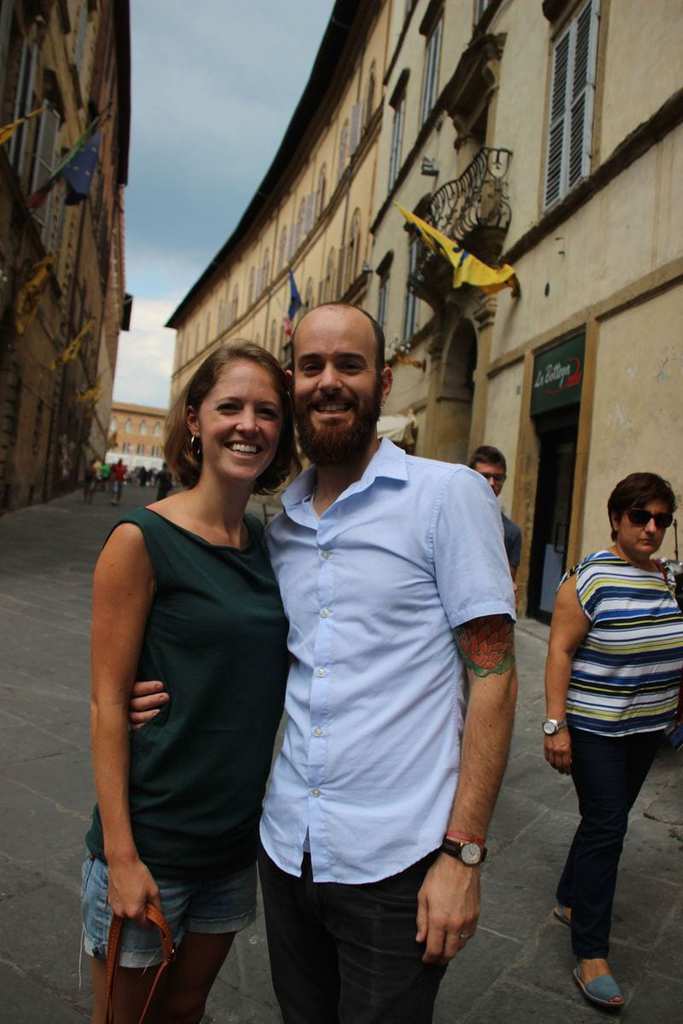 Additionally, Ryan admitted that while reflecting on what was important to him, he realized that “the concept of having one unifying last name that held us together was the most important piece,” and that he was fond of the thought that, in the future, their joint kids will carry the same last name as both their parents.

“Yes, names are important to us all. However, what is more important to me is that the start of our marriage reinforces the fact that we are both equals in this partnership.” 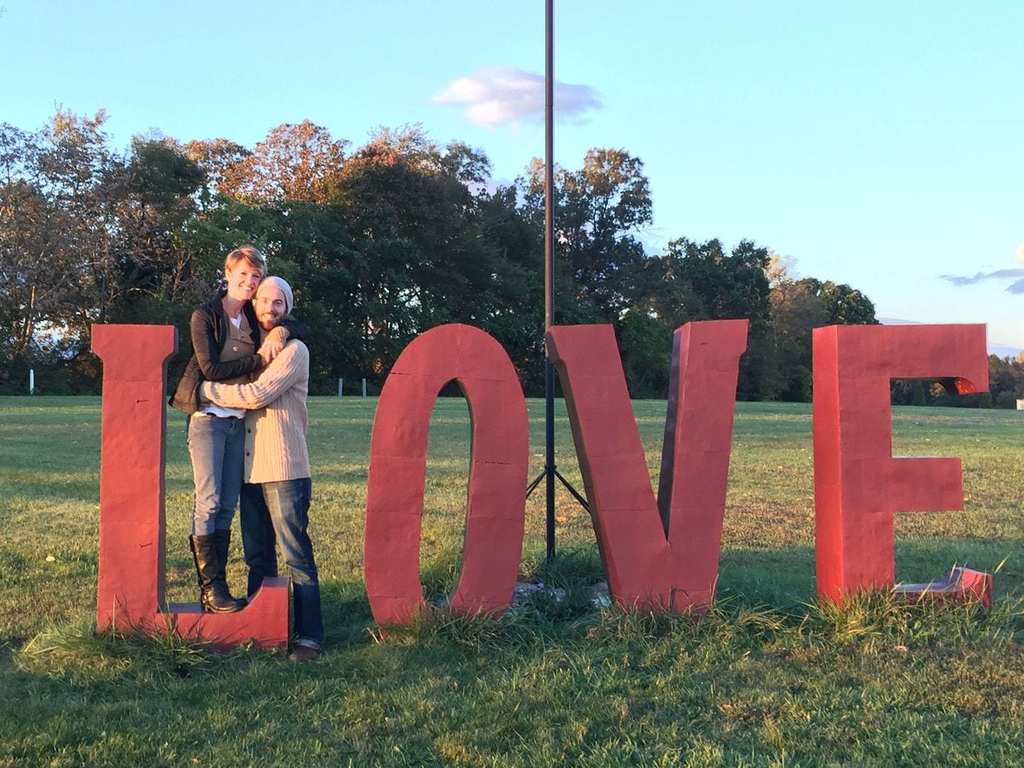 Planning the perfect wedding is not only stressful but also tiring. And all brides want everything ...

You've picked the venue, booked the DJ, hired the photographer, and you may think you have ...

The Biggest Trends In Wedding Food This Year

Choosing what to serve at your wedding doesn't have to be a stuffy affair, relegated to dishes no ...