She may not be on board for a Spice Girls reunion with her former bandmates, but that has not stopped Victoria Beckham from bringing us some ’90s nostalgia with her latest Vogue shoot. The singer turned fashion designer covers the October issue of the British magazine in honor of her 10th anniversary since her first Vogue shoot.

Fans of Posh Spice will not only see her rocking a PVC catsuit, but also posing in the wedding dress she wore to her nuptials to David Beckham 19 years ago. 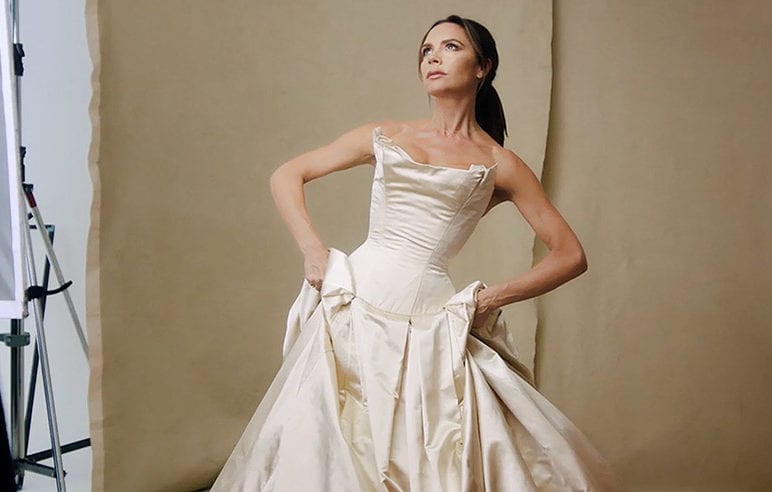 For anyone who has seen the pictures of Victoria marrying her soccer star husband, they will know it was anything but minimal. At the time, Victoria was a major superstar around the world thanks to the success of the Spice Girls, and she wanted to be given the royal treatment at her own wedding.

On July 4, 1999, she wore a silk pleated ball gown by Vera Wang that featured a sculptured neckline and 20-foot train. Moreover, just as this was not enough for Posh Spice, she topped off her look with an 18K-gold tiara. 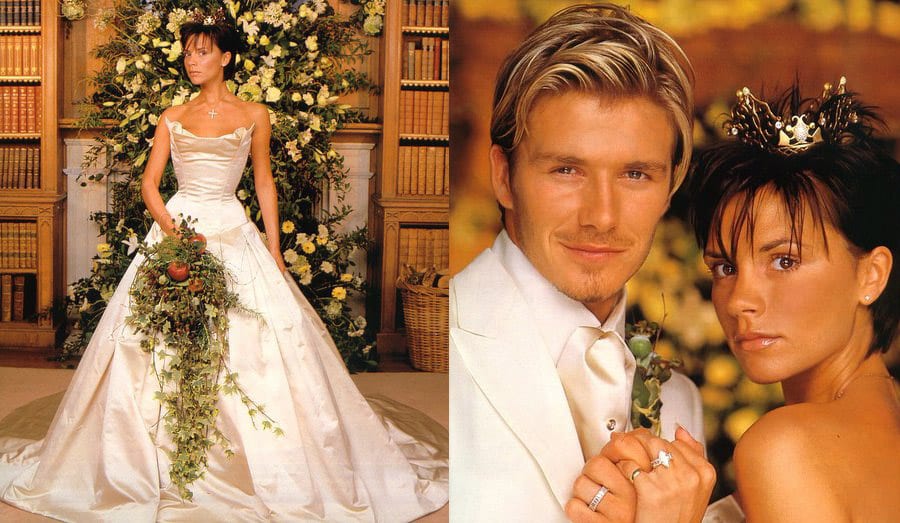 Following the ceremony, the new Mr. and Mrs. Beckham, as well as their eldest son, Brooklyn, partied with their guests while wearing purple ensembles. Although Victoria has proven to have a keen eye for fashion ever since her wedding, she may now be regretting that choice of matching purple.

Meanwhile, the rest of the shoot saw Beckham try on her other memorable looks from red carpets and music videos. Victoria rocks the head-to-toe metallic look, and some of her looks from her Spice Girl days. 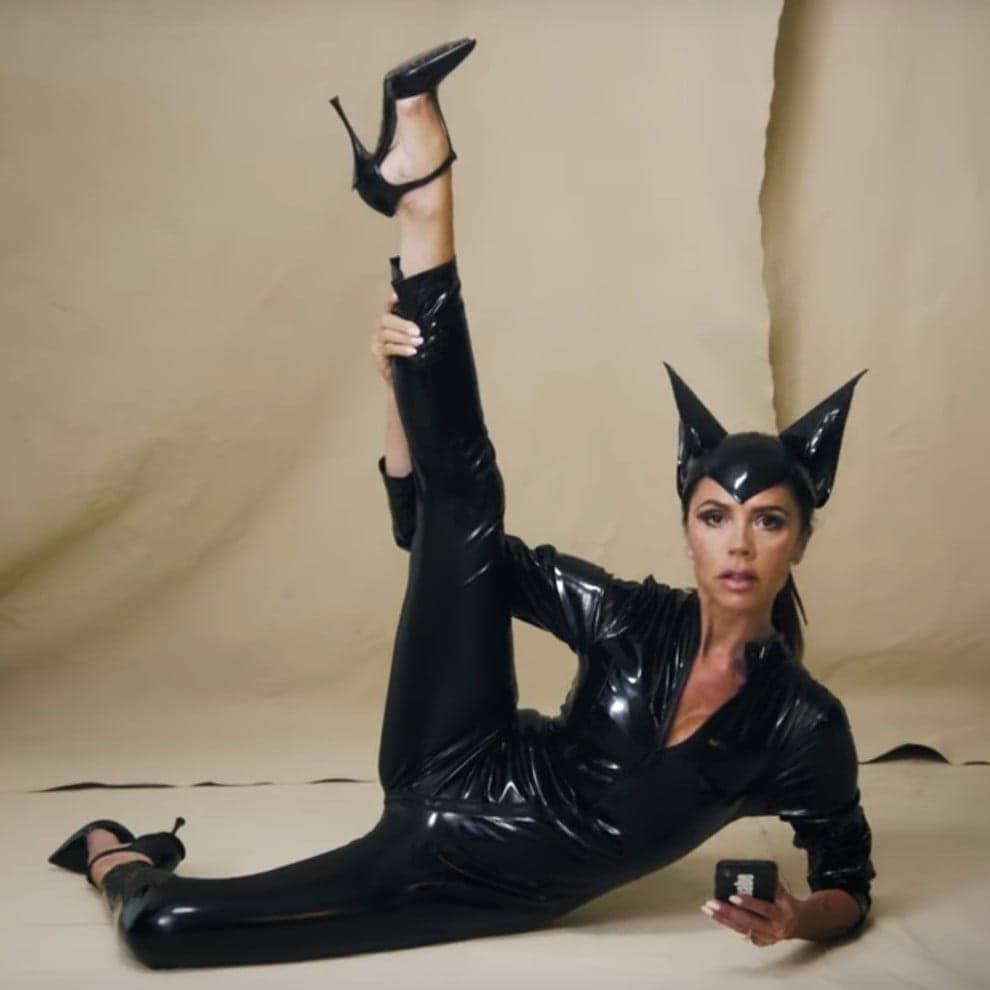 Victoria also filmed a video for Vogue’s website, which shows a more comical Beckham. Speaking to British Vogue editor-in-chief, Edward Enninful, she says, “What I want, what I really, really, want, is me, four other women, one sporty, bit of an athleisure direction, another one that’s younger, lots of pink, pigtails, one that’s very glamorous — full-on leopard print,” she explains. “And then another one that’s super, super sexy. Big boobs, red hair.” She ends the video with, “Spice up your life Edward, just spice up your life.”

One of the most important days in a woman's life is her wedding day. Everything should be perfect - ...

Top Picks For Vegan Wedding Meals That Everyone Will Love

In today’s day and age, it seems as though more and more people are turning to veganism. Whether ...

How To Dress Your Pup Of Honor On Your Wedding Day

Weddings are a colorfully fashionable affair, and there are few things more special than seeing all ...