New York Bridal Fashion Week is where the biggest designers like Theia, Ines Di Santo, Reem Acra, and others debut their newest designs for wedding dresses. The dresses (if we can even call them that) that were displayed shocked audiences, as the innovation shied away from tradition completely. Instead, fierce wedding rompers and feathered, fringy gowns took over. 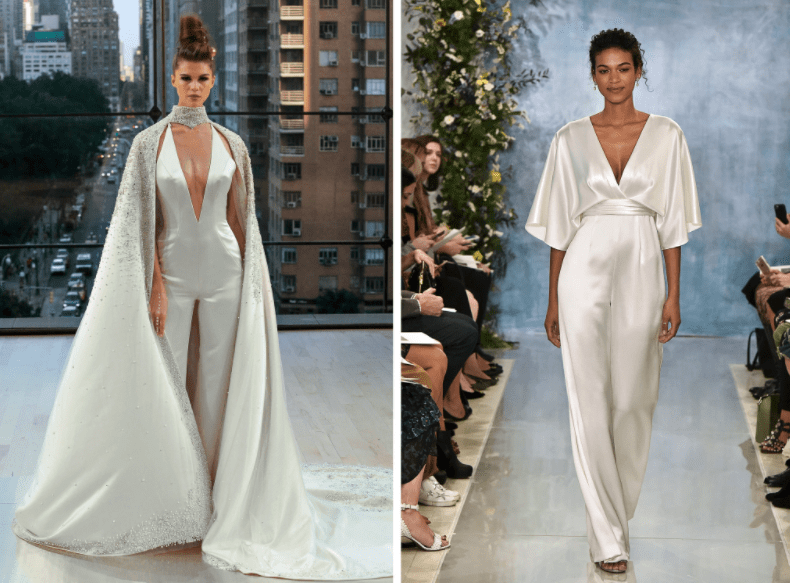 Last season, 3D floral details were paired with low necklines, and that trend has continued to this season.

The 3D florals were the standout feature of many of the dresses which were housed on a relatively austere background. This season, an off-the-shoulder trend has taken over, which fits with the overall recent bridal trends where a lot of skin is shown.

In the same vein, sheer is very trendy. The almost-invisible sheer is complimented with lace, which seems like it is floating because of how transparent and gossamer the sheer material is. 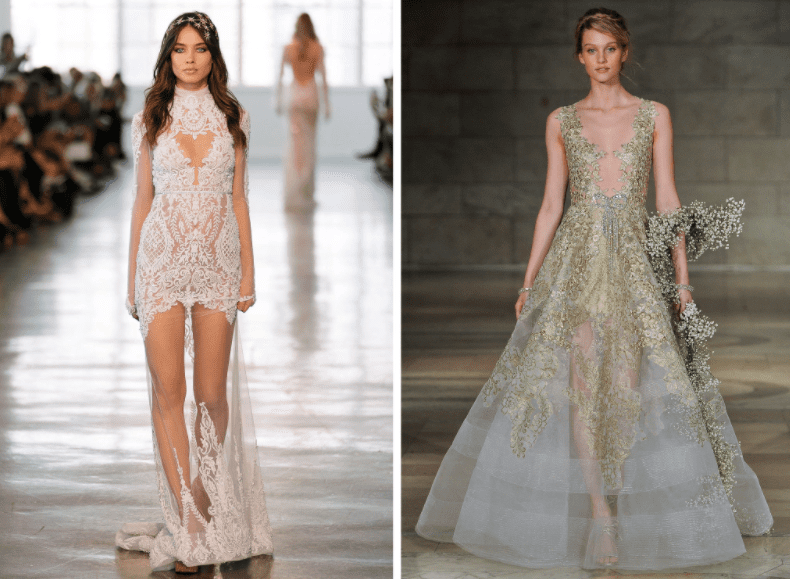 Pantone’s colors of the year have officially been named: Serenity and Rose Quartz. Many designers took this into account and made the risky move of veering away from white and using these colors. Others, like Galia Lahav, Inbal Dror, and Lazaro designed dresses using blush tones. 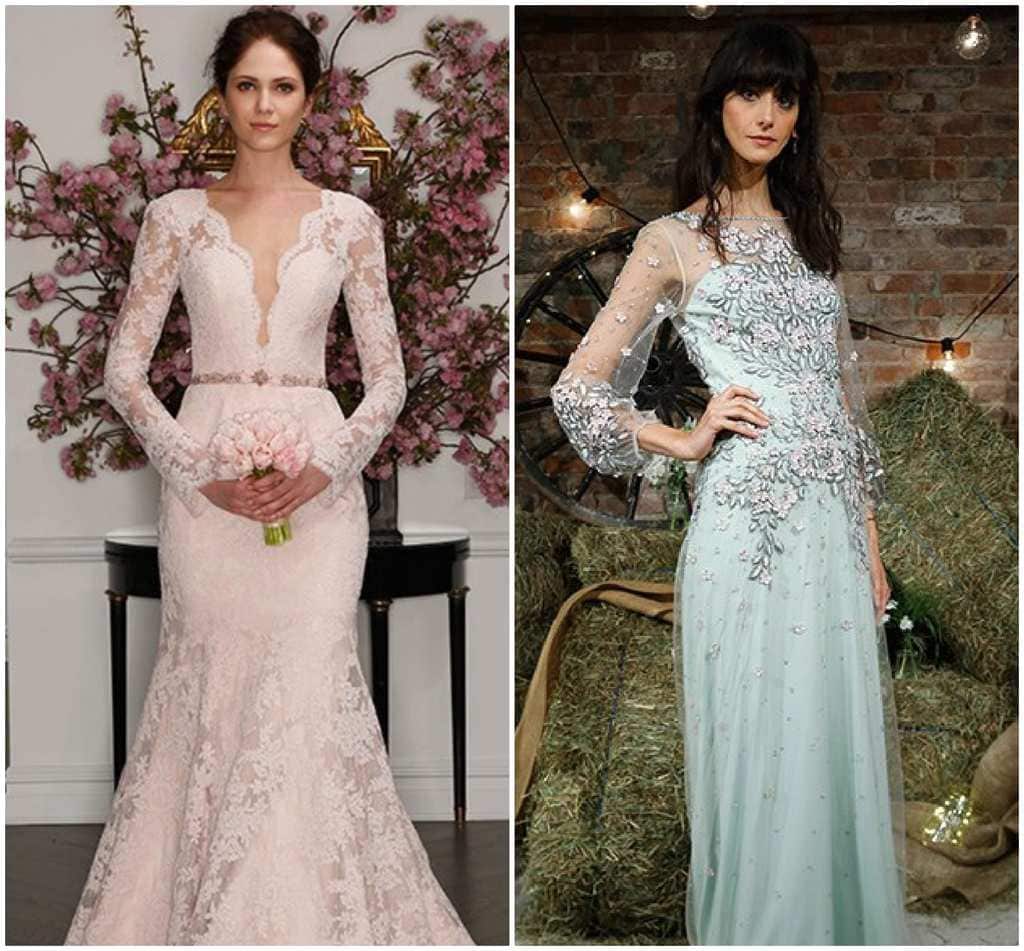 In a complete break from tradition, some designers like Theia and Ines Di Santo debuted jumpsuits that would probably be more appropriate for a pre- or post-wedding celebration than the reception itself.

Some are ferocious and would require a very specific personality to wear them, as they eschew classical notions of femininity. Overall, these high-fashion trends are something to consider when purchasing your dress.

Vera Wang has been the fashion industry’s sweetheart for decades. Being the consummate ...

The Company That Sells Engagement Rings Under $1,000

Engagement rings can often cost a small fortune with many grooms competing to get the biggest and ...