It was the moment most of us were waiting for when Meghan Markle stepped out of the car on her wedding day on May 19, 2018 to reveal her wedding dress. At that moment the world learned that she had been dressed in a custom Givenchy gown and, while we all got a glimpse on our TV screens, we may have the opportunity to see it in person. In fact, that very same dress that may be on display soon. 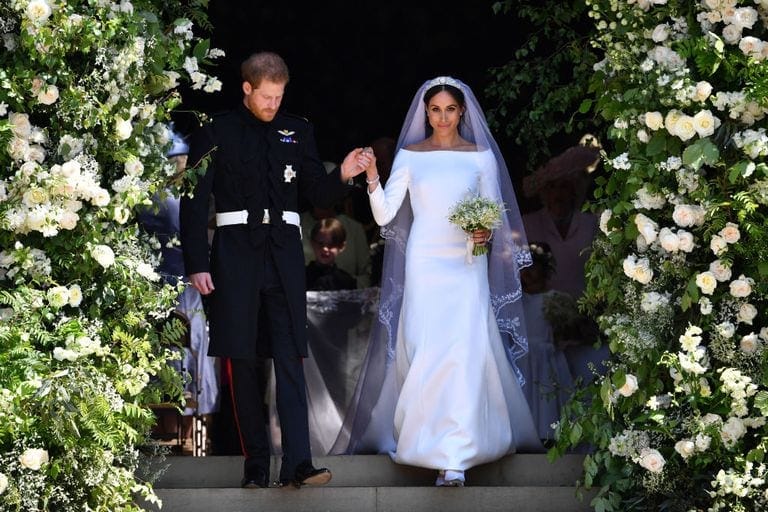 Similarly to Kate Middleton’s Alexander McQueen gown which has been on display in Buckingham Palace since the summer after her nuptials to Prince William, the same could happen with Meghan Markle’s at Windsor Castle. According to People, in the first week that Kate’s dress was on view, a staggering 350,000 people came to see it, meaning over 8,000 people a day. With the number of people that tuned in to Prince Harry and Meghan Markle’s wedding back in May, there is no doubt that visitors would flock to get a view of the gown. 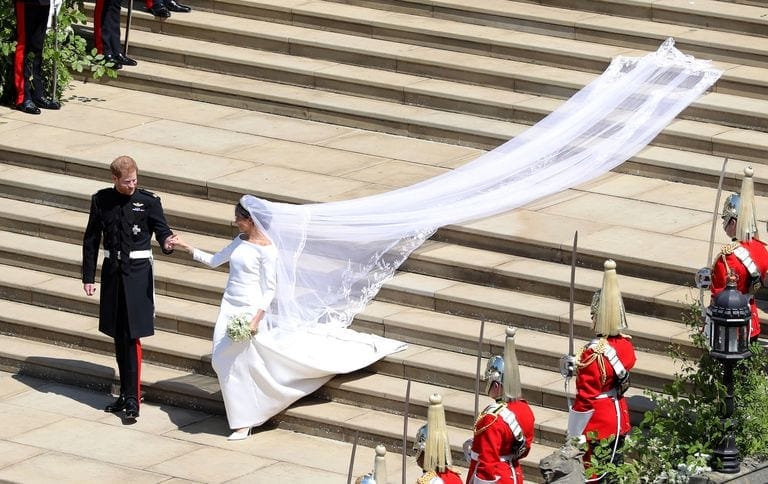 Speaking of the dress, Clare Waight Kellar, the designer of the gown, said that creating the dress was a collaborative process. “It was a wonderful way to start the collaboration with her, finding out what she wanted for her day and just to find the absolute perfect style for her,” she said. “Part of it was really a conversation in the beginning and then through a series of sketches that I proposed to her. We exchanged conversations about what would be the ultimate lines and proportions and the scale of the dress.” 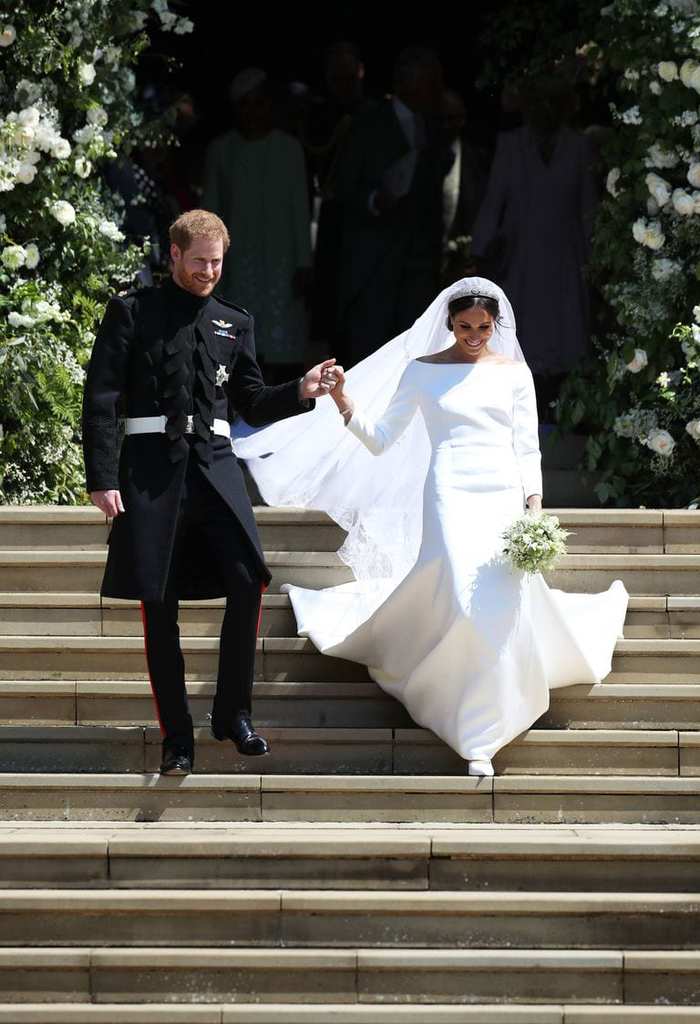 Furthermore, she told InStyle that she did not realize how much impact this dress had until after the wedding day came to an end. “I’m just thrilled that it would happen in my first year,” she said, “because for the house itself, to have had this kind of thing happen has completely changed people’s perception of Givenchy.”

How To Have A More Ethical Wedding

Weddings might be one of the best days of our lives, but that doesn’t mean that the rest of the ...

Fans of the British Royal family are being treated to not one, but two royal weddings this year, ...

Out With The Old, In With The New: These Trends Are Exactly For You!

Wedding traditions have, in recent years, been considered more as dictating rules than a highly ...