According to Bang Bang, a top celebrity tattoo artist, Justin Bieber recently got a face tattoo along with his partner, Hailey Baldwin. Bang Bang, whose real name is Keith McCurdy, told Page Six that “they each got a tattoo. Justin’s tattoo is on his face, and I haven’t seen any photos of it — so he’s doing a good job of laying low.”

“It’s really thin and delicate,” McCurdy said, “and also not a traditional couples’ tattoo … I don’t want to give away what it is until [the] press gets a hold of it.” Although he didn’t give much more information about the tattoo, McCurdy also added that it was composed of “little words” next to his eyebrow. 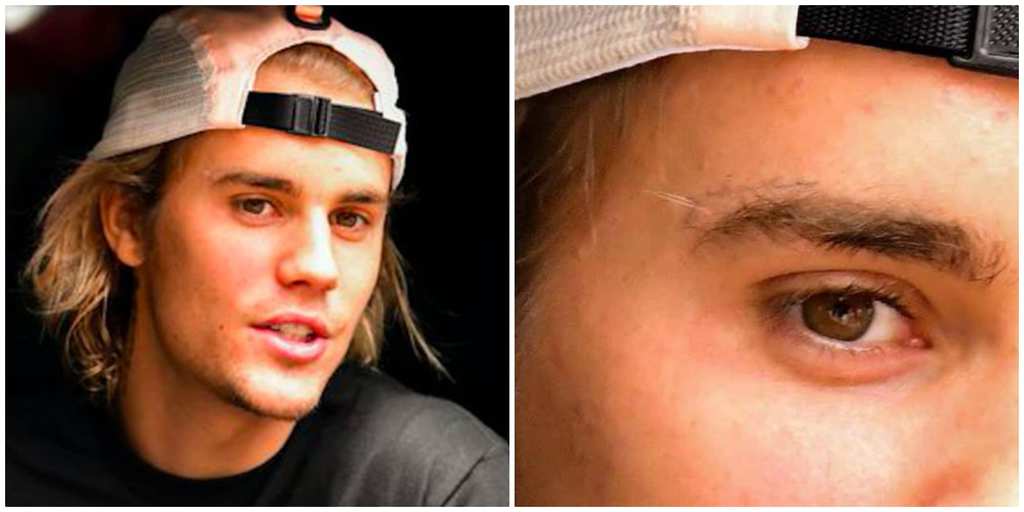 Bieber, an international superstar, and Baldwin, the daughter of actor Stephen Baldwin, have toyed with fans and the media by ostentatiously denying they were together when they first started dating. Most recently, the couple has attempted to dispell rumors that they got hitched, but this new report about alleged matching face tattoos won’t help them dispell these rumors.

Page Six looked closer at a picture taken of Bieber as recently as July and noticed what appears to be “grace” written by his right eyebrow. Curiously, JonBoy, the celebrity tattoo artist who did Justin’s first face tattoo, posted a picture of Bieber and Baldwin together titled “Style&Grace.” This could be a hint as to their respective tattoos. 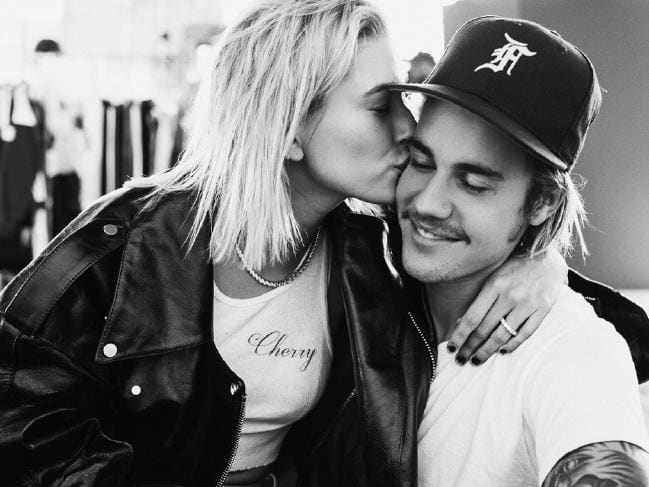 If Bieber’s tattoo really does read “grace,” there’s a high likelihood that Baldwin’s will read “style” as JonBoy hinted. Speaking about a possible trend because of the new tattoos, McCurdy said, “I don’t know if more couples are doing it now, but I do think the media’s taking more notice. Now they’ll get these tattoos, and there’ll be 1000 articles about them … People are really curious about these tattoos and their meanings.”

Everything To Consider When Booking A Live Band For A Wedding

There are so many options when it comes to booking music for your wedding. Many couples opt for a ...

This Boho-Style Nostalgic Elopement Is the Perfect Low-Key Affair

After two years of slim pickings when it comes to weddings, couples are looking for intimate, ...

The Food Trends You’re Likely To See This Wedding Season

Generally, when one thinks of wedding trends, they first consider details like what kind of gown to ...