The wedding dress designer Hayley Paige made an announcement last year that she could no longer use her name, which is the exact name of her fashion line, in any business endeavors or even speak it out loud due to a temporary restraining order from its parent company, JLM Couture. 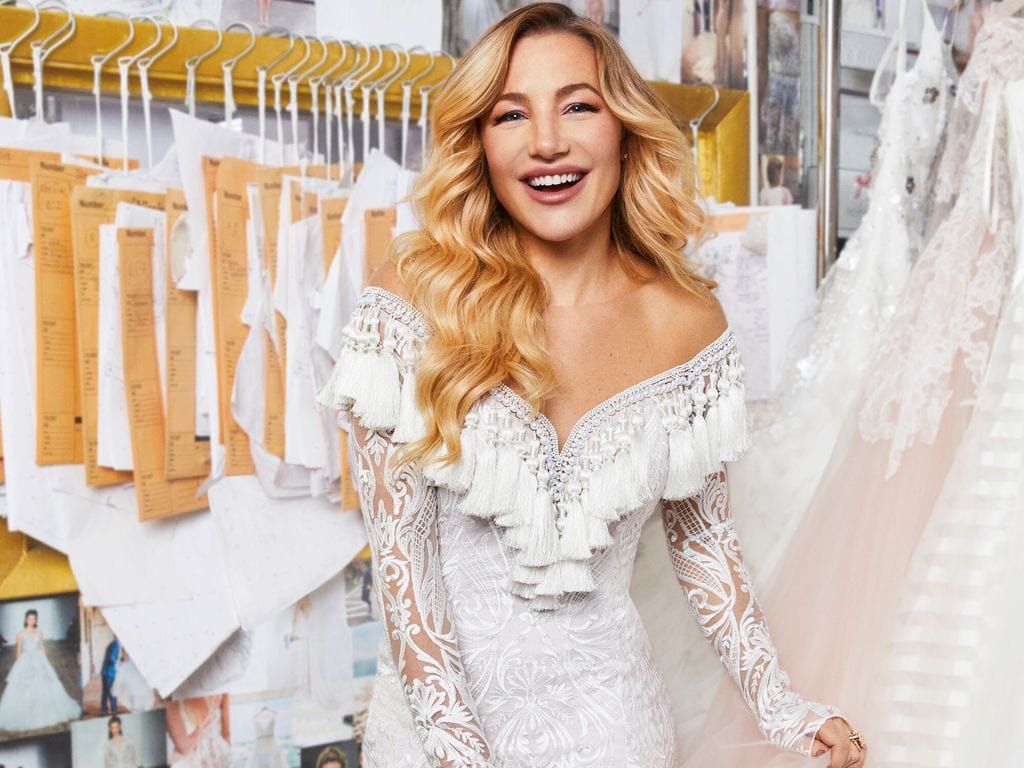 What Happened in Court Between Hayley & JLM Couture?

The fashion and wedding dress designer’s full name is Hayley Paige Gutman, and she lost access to her @misshayleypaige Instagram account with more than 1 million followers. Hayley posted a video on her second account, @allthatglittersonthegram, explaining that the original one might still be posting, but she’s not behind it.

The bridesman and fashion line brand, JLM Couture, sued Hayley for breach of contract, among other things in a New York federal court. While the company’s main grip was Hayley’s original Instagram account, JLM also filed a temporary restraining order banning Gutman from using her name or any of her previously-related to her social accounts, which the judge granted. According to Hayley’s attorney, she’s not even allowed to use her name in public and can’t even sign a new work contract.

JLM Couture made sure to address the issue of Hayley using her name on social media as she’s posting content (addressing both Instagram and TikTok) that doesn’t “properly represent” the fashion brand. In her video, Hayley claims that she was always using her Instagram as a hybrid between her professional and personal life. 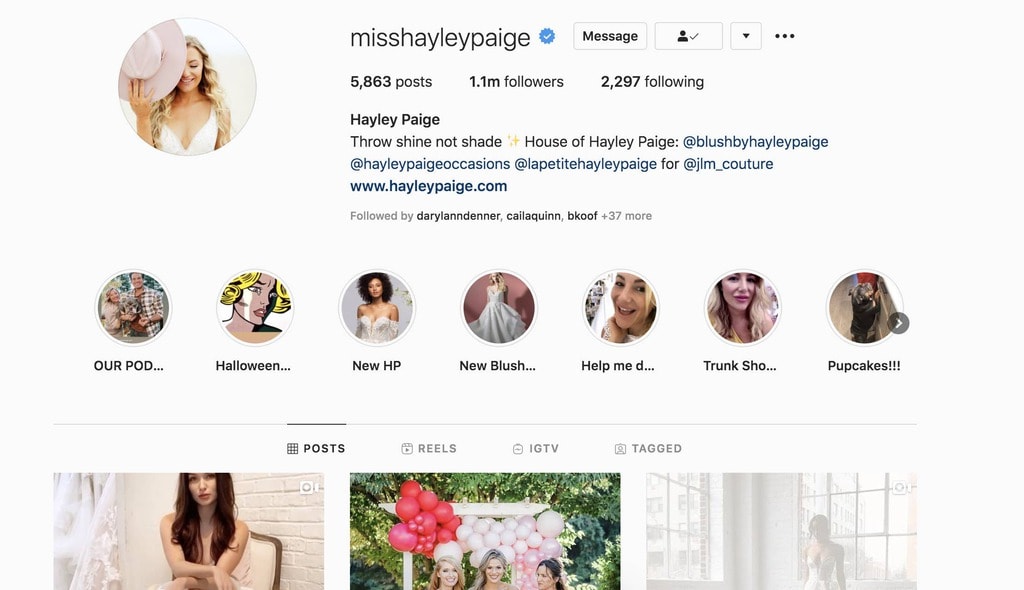 Fashion Influencers Should Use a Lawyer More Often

When that original contract expired, Hayley felt bullied and manipulated by the company and its CEO, Joseph L. Murphy in her effort to get a renewed contract that is less “one-sided.”

Hayley is currently fighting for her name and original Instagram account and is already getting support on major social media platforms. Meanwhile, a JLM Couture spokesman has refused to return comments on the video or the lawsuit.

The Best Ways To Incorporate Pearls On Your Wedding Day

When it comes to planning a wedding, there are so many different styles and directions that you may ...

When imagining your wedding at a younger age, you probably expect to have your father walk you down ...

Chanel Iman was born and raised in Los Angeles, and quickly made a name for herself as one of the ...