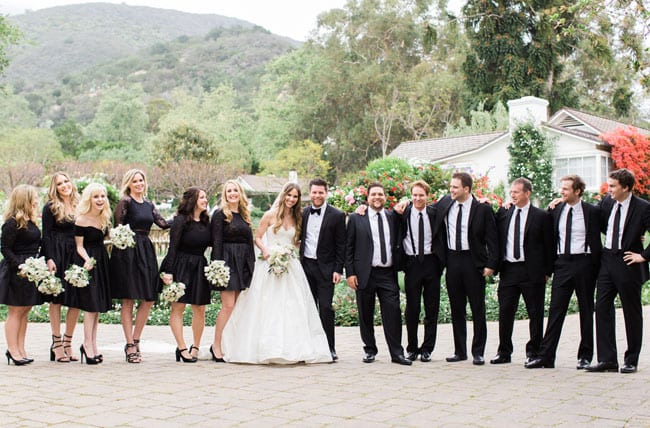 Black has traditionally been worn to funerals and, in previous times, was associated with mourning. However, over time, the LBD has proven itself to be a fashion staple and a must-have piece in any woman’s wardrobe, proving it has stepped away from old notions – with many thanks given to Chanel for this change in society.

As one of the more flattering dress choices on the market, it has generally been acknowledged that the LBD is the go-to dress for any occasion. So, while it is questioned as to whether it should be worn at a wedding, it would also be so ideal as to do so. 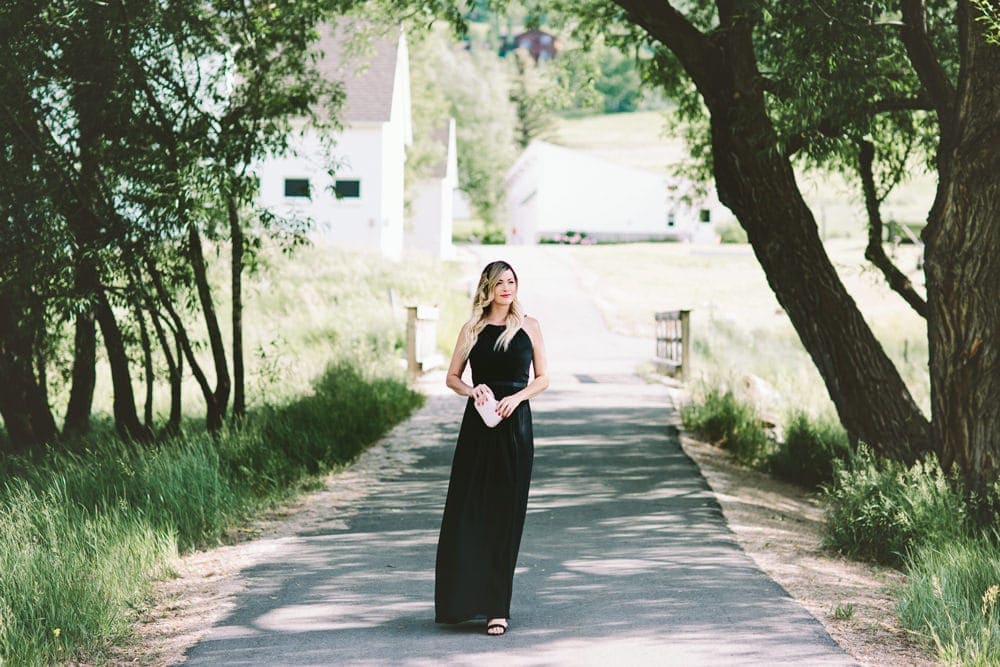 In fact, with wedding dress-codes stating black-tie, there are many times you will see guests wearing black. Yet, some people still refrain from this choice of color, going for other darker tones when choosing their dress for the next big occasion.

However, if you are not trying to outshine the bride by wearing a floor-length dress with a lace veil, it is is one of the least offensive moves you can make at a wedding. 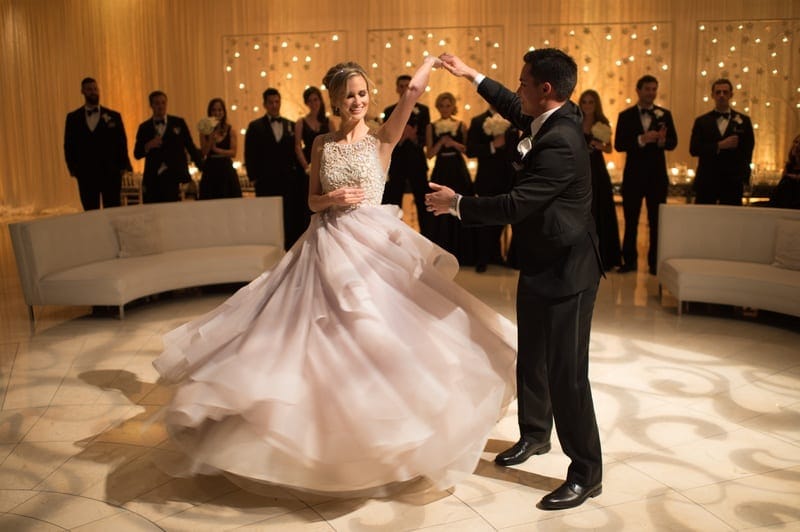 Perhaps for a summer wedding, black is less appealing to you, but if you were one of those people who believed it was associated with darker times, know that is far from the truth. With it magically making every woman look flattering, we say the LBD is a no-brainer for every event!

Bow ties were invented for the functional purpose of holding the collars of the shirts of men ...

The Engagement Tradition That No One Follows Anymore

When you think engagement, you think rings. Of course it is all about the couple taking the next ...

How To Decide On Your Groomsmen

How can you decide who to have by your side for the big day? What happens if you’re torn between ...