If you and your husband to be love wine, but are tired of Napa as the only wine destination in the United States, you’re in luck.

While they may not be as well known, there are a number of up and coming wine destinations that are producing excellent vintages any wine connoisseur can appreciate. From California, to Texas, to Oregon, there’s a wine country for everyone, and you don’t even have to travel internationally in order to find them!

Tucked into the middle of New York State, the Finger Lakes region is an idyllic location to visit during the summer season. The area is famous for its Riesling first and foremost, but you’ll also stumble across both Gewürztraminers and Chardonnays that can compete in an international arena. 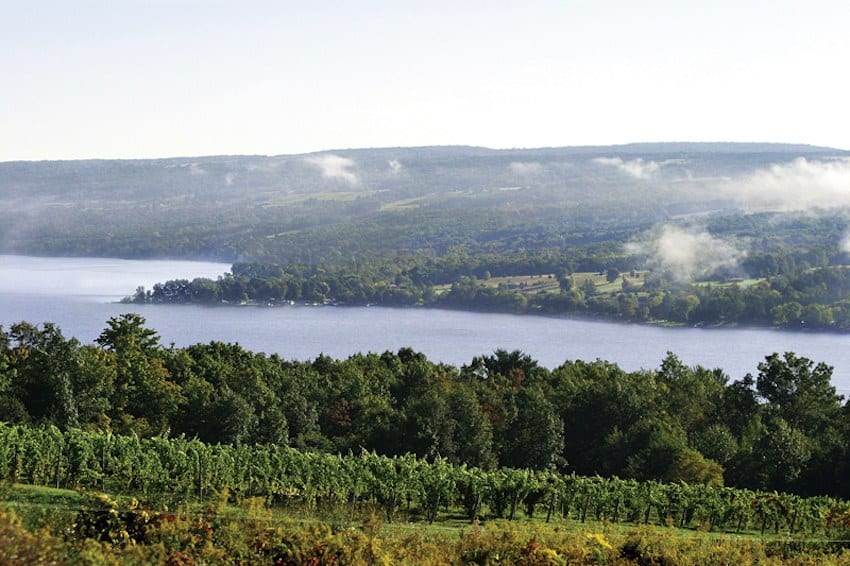 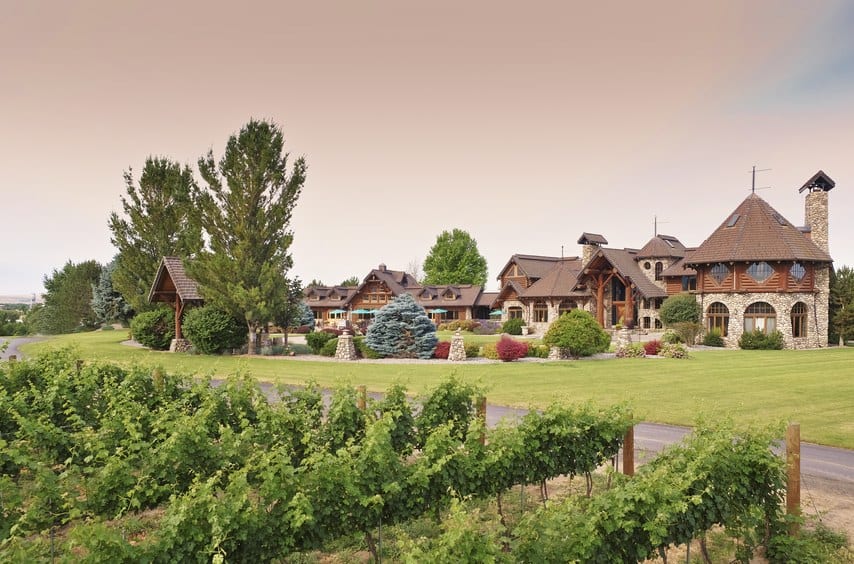 Napa might be the area most associated with California wines, but the variety of California topography means that there are several opportune growing regions throughout the state. Sonoma produces wines that are equal to the quality of Napa, but the vibe that permeates the multitudes of vineyards is for more relaxed than that of Napa. 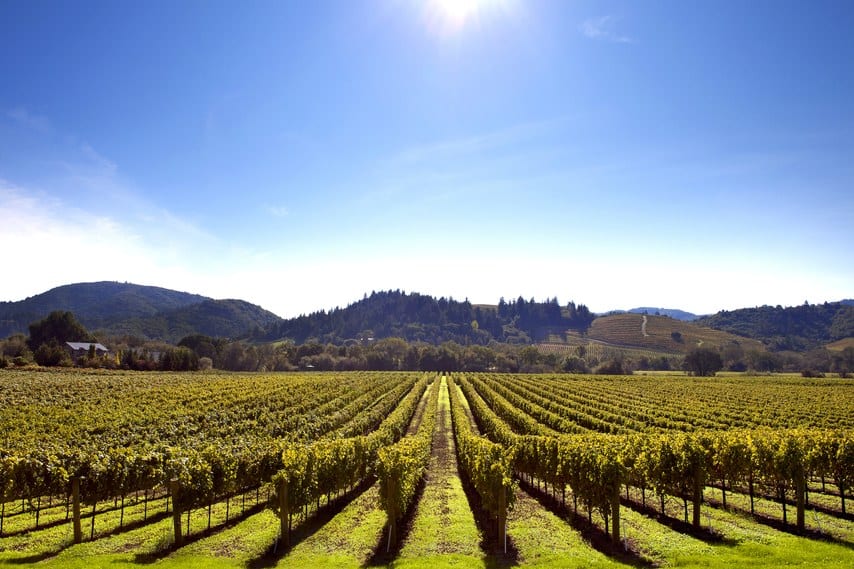 Texas may not be what you think of when considering wineries, but the fertile hills enjoy perfect, grape growing weather. The climate is warm and dry, which attracts growers of grapes that love the heat. Unsurprisingly, Texas Hill Country is the second biggest wine region in the United States. 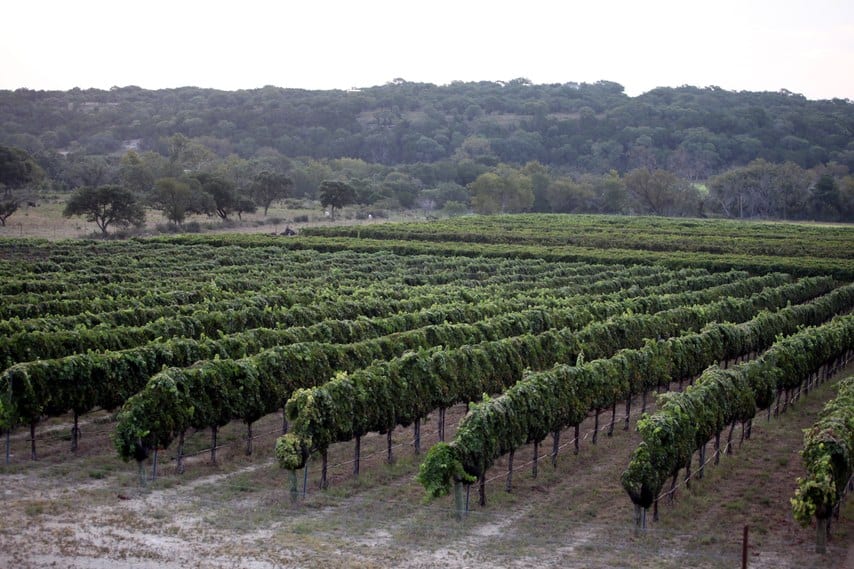 You might think that Oregon and France have little in common, but the Willamette Valley is situated on the same latitude as Bordeaux, and that much is clear from the excellent Pinot Noirs produced in the region. 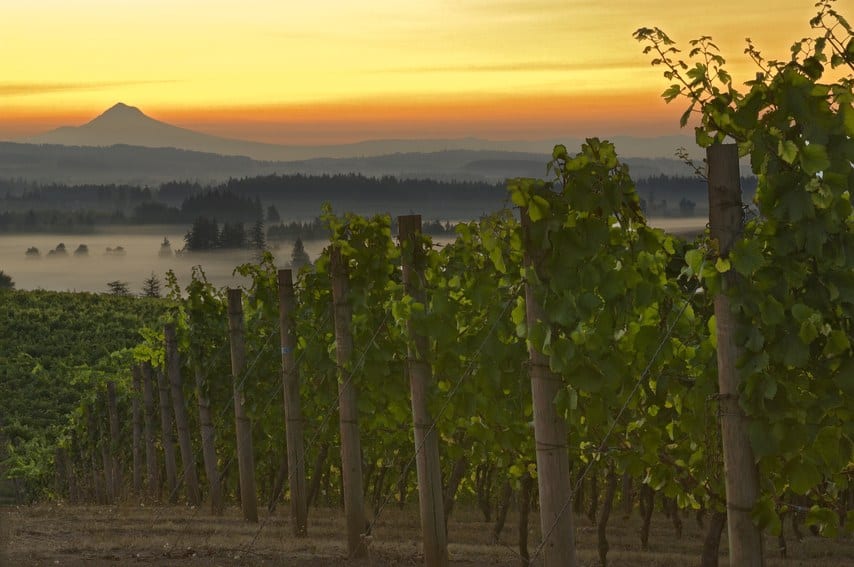 In 1985, Mick and Tracey Hepworth were a young couple celebrating their wedding with friends and ...

These Are The Real Thoughts Going Through Your Groom’s Mind…

Your husband-to-be to be may be your best friend. You might think you know him better than anyone ...