Everyone loves a royal wedding, right? Most of us have seen countless royal weddings over the course of our lives, and they seem to get more exciting as the years go by. While Princess Beatrice is the latest in a long line of royals to get engaged, it seems as though her wedding plans haven’t quite been as straightforward as those who have already got hitched. In fact, she’s had to reschedule the whole thing. 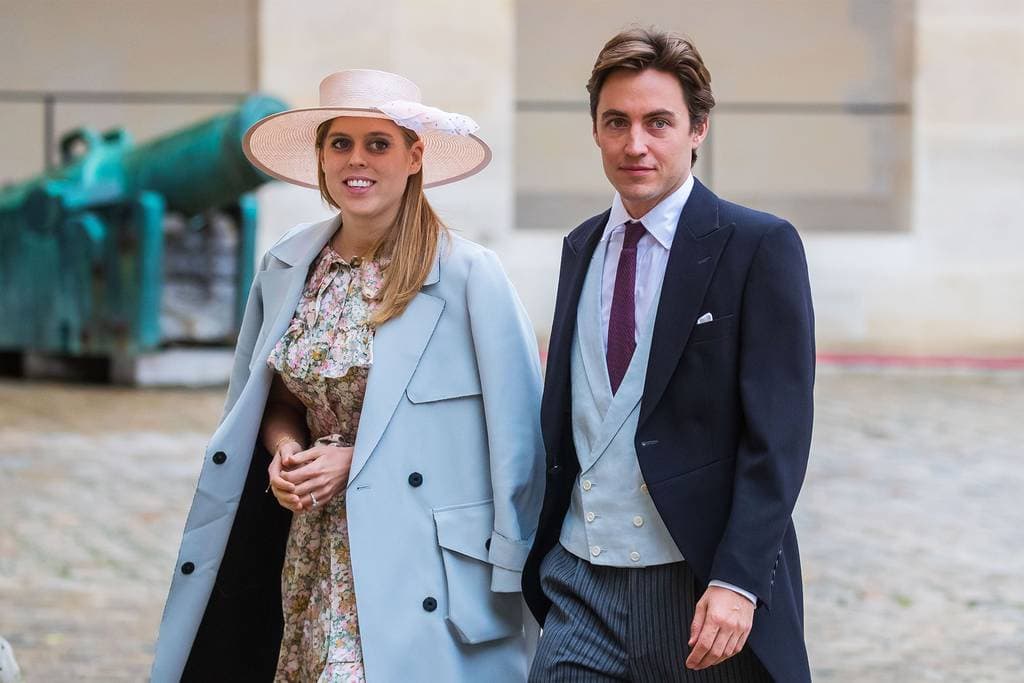 Putting A Stop To Plans

Due to the ongoing pandemic that’s raging around the world, many couples have had to put their wedding plans on hold. While some have chosen to get married virtually or just in the presence of their close friends and family, it seems as though Princess Beatrice and Edoardo Mapelli didn’t want to do that. Instead, they are planning to reschedule the whole thing when the time is right. In Beatrice’s dreams, that’s sooner rather than later.

After getting engaged in September 2019, all eyes were on these two lovebirds to bring a new royal wedding into our lives – and fans had high hopes for the event. Royal weddings are always over the top, extravagant, and totally luxurious, and they are a great insight into what life within the Royal Family is really like. A few months ago, the couple hoped that their May 29 wedding date would still go ahead, but as the pandemic continues to affect millions across the globe, they knew it wouldn’t be the case. 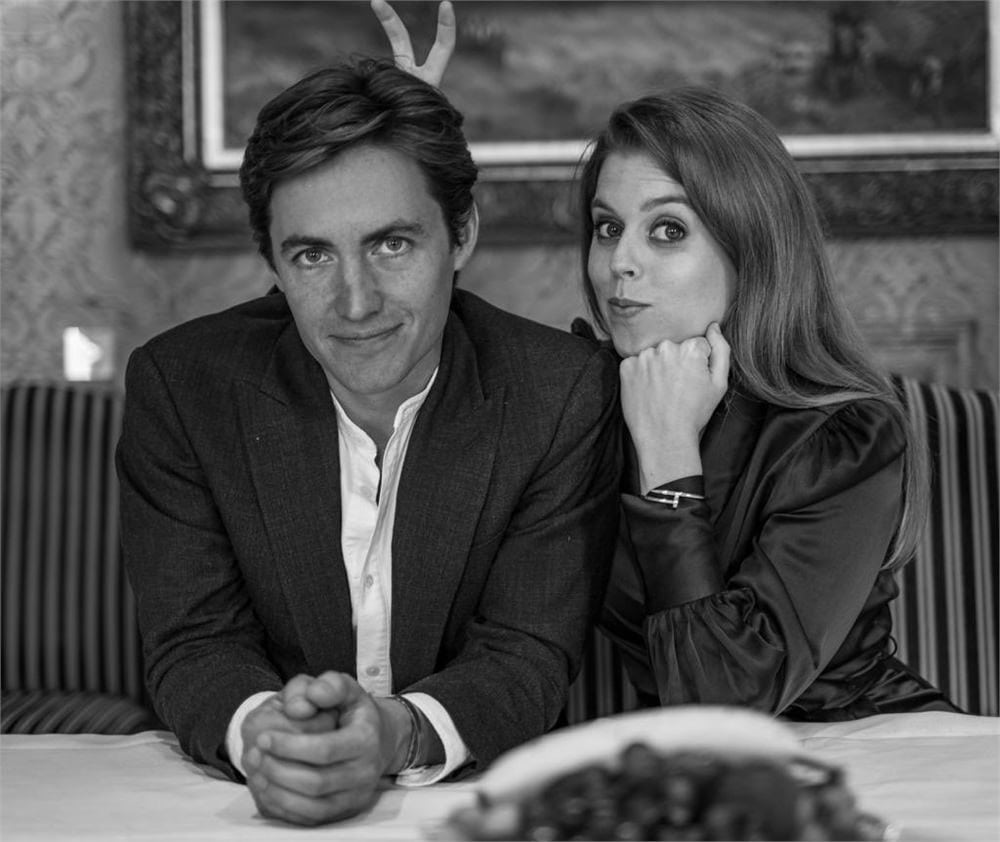 In a statement released on behalf of the couple, it has been noted that “Beatrice and Mr. Mapelli are very much looking forward to getting married but are equally aware of the need to avoid undertaking any unnecessary risks in the current circumstances.” However, they will be rescheduling when things hopefully get back to normal.

Let’s hope that these two lovebirds will marry soon.

This Bride Found Her Dress On Instagram, And An Epic Wedding Ensued

When the Norwegian-born interior designer, Phoebe Hveem, got engaged to her longtime boyfriend, ...

Fall weddings come with all kinds of benefits. The setting is naturally full of color, and the ...

6 Active Group Outings To Do With Your Wedding Party

When preparing for your nuptials, being health and fitness tend to become a central focus in the ...