Kensington Palace has answered all our questions following Princess Eugenie’s wedding by announcing that the Duchess of Sussex is pregnant with her and Prince Harry’s first child. The news comes days after the couple was spotted at Prince Harry’s cousin’s nuptials, where Meghan Markle wore a wide-fitting Givenchy coat, leaving everyone wondering if she was pregnant. 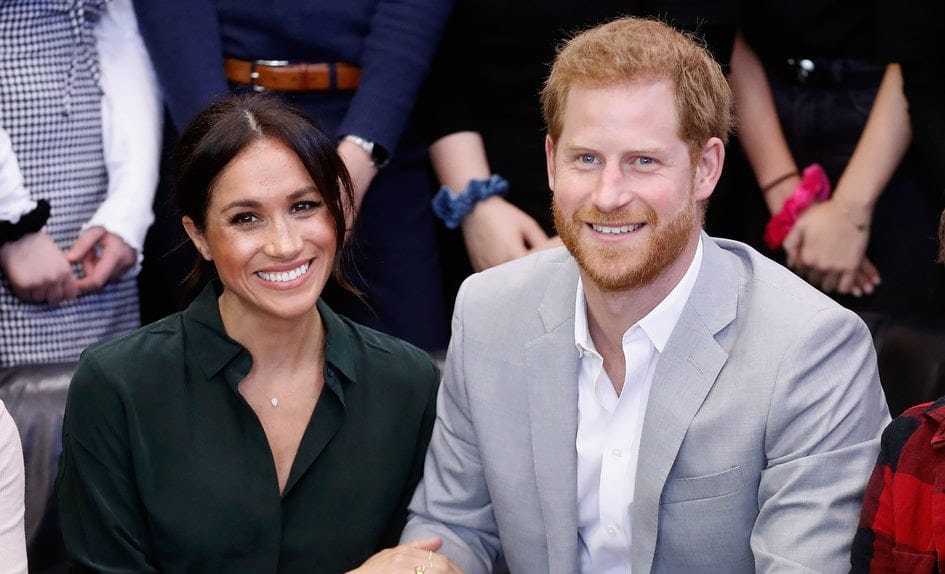 Their news comes five months after Prince Harry and Meghan Markle became husband and wife, and it has been reported that the expected parents told the royal family during Princess Eugenie’s wedding last Friday. Meanwhile, the couple looked to be overjoyed as they touched down in Sydney just moments before the announcement was made.

This is their first major international tour as a married couple since their wedding in May, and spectators were quick to notice Meghan holding her stomach and covering her midriff with folders as she stepped off the plane. 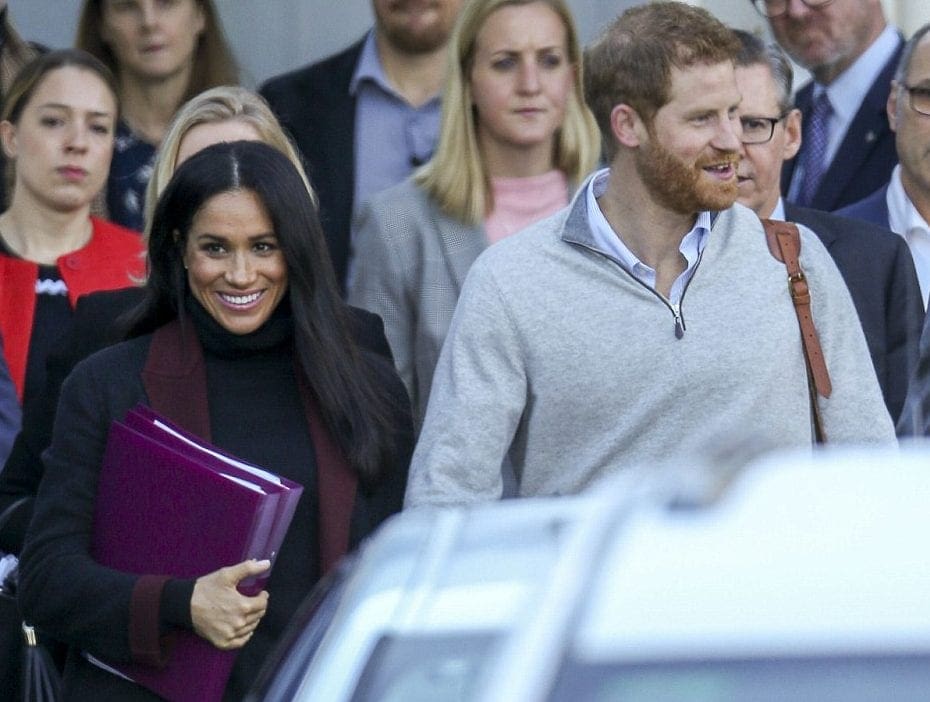 It has been suggested that Meghan has had her 12-week scan and the baby will be born in April. The new arrival will possibly be born around St. George’s Day and will also be the Queen’s eighth great-grandchild.

The news from the Palace went as follows: “Their Royal Highnesses The Duke and Duchess of Sussex are very pleased to announce that The Duchess of Sussex is expecting a baby in the Spring of 2019. Their Royal Highnesses have appreciated all of the support they have received from people around the world since their wedding in May and are delighted to be able to share this happy news with the public.” 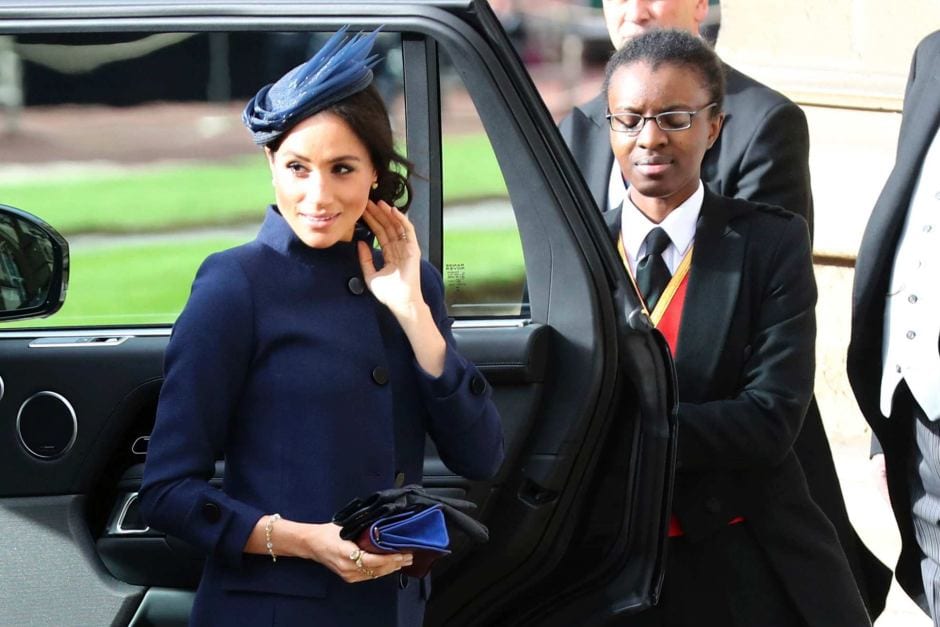 It is also believed that Meghan’s mother, Doris Ragland, will be moving to London from the U.S. to help look after the baby since Meghan does not want to hire a nanny. In fact, Doris was spotted taking a baby-care class in Pasadena, California, just last month, leading to speculations that she is an expecting grandmother.

Man Proposes At His Own Sister’s Wedding

There some rules that go without saying. So what about if someone proposes on someone else’s ...

Couple Left Starstruck When A Celebrity Photobombed Their Engagement Photos

Engagement photos are the new thing. A great way to capture the moment you decided to marry your ...

Many couples choose to take their big day across the pond and celebrate in style in a different ...