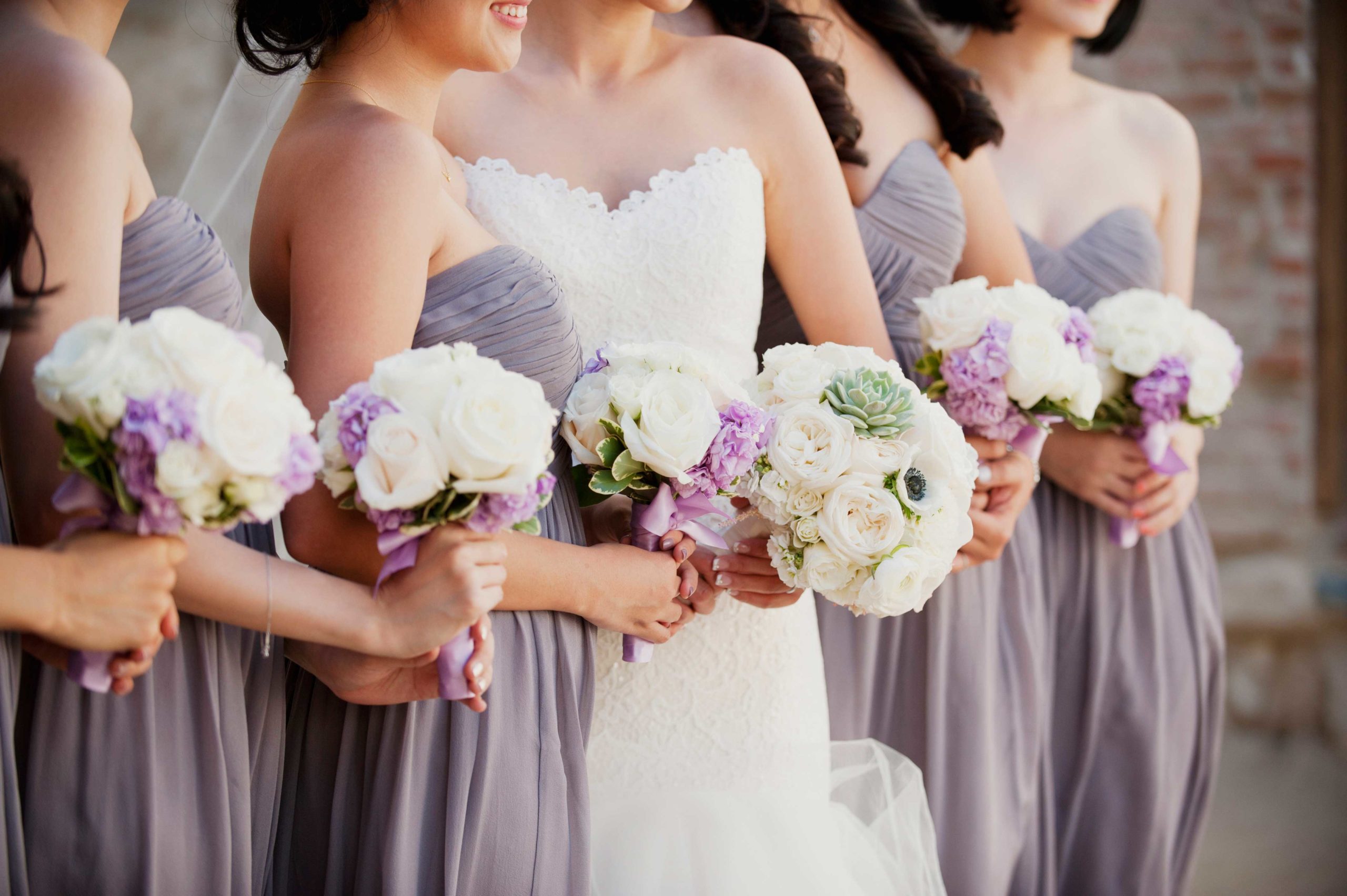 Imagine Crocs are your least favorite type of shoes. How would you feel if, on your wedding day, your bridesmaids all showed up wearing matching Crocs after you have officially banned them for the ceremony? Sounds like one hell of a prank, right? Well, one unlucky bride actually fell victim to it when her friends decided to trick her on her special day.

The Prank Was Uploaded on TikTok

Earlier last month, a TikTok user by the name of @gabyrojas992 uploaded a curious video. It shows six bridesmaids in matching purple dresses and wearing light purple Crocs arriving at a wedding venue. Not only that, but the video has also captured the reaction of the bride when she turns to see her best friends showcasing their matching outfits… and shoes. Although we don’t get to see her full-on reaction, you can definitely tell she’s stunned and not at all happy when she first sees them. To top things off, the background music of the clip is “Marry You” by Bruno Mars. 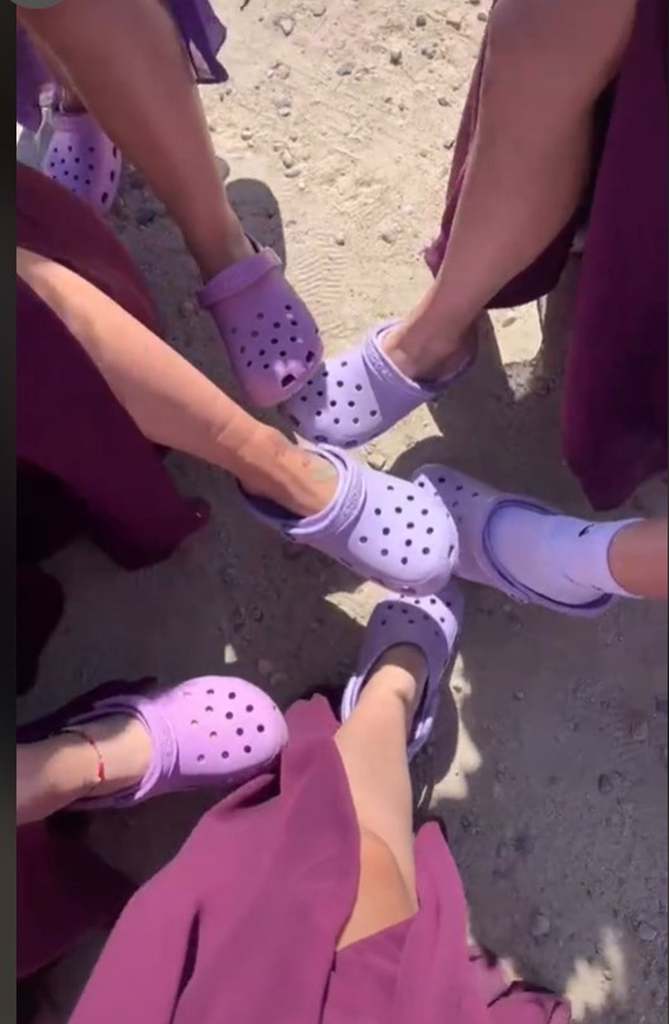 As you can probably guess, the video quickly went viral, garnering nearly 9 million views in the first weeks of being published. The caption of the clip is where viewers understand the origin of the prank because it is captioned: “When she said no to crocs.”

All Is Well When It Ends Well

Despite the bride’s initial disappointment, it all went well in the end. The photo session actually included the Crocs outfits to forever capture this brilliant prank on camera. It’s safe to say that social media users had pretty strong opinions about the situation. Some said it was an act of disrespect to the bride, while others saw the humor in it. Most users were, however, hopeful that the bridesmaids had brought a change of shoes with them.

Pop the Big Question With This Sprinkled Halo Engagement Ring

An engagement ring is an exceptional ring that marks the beginning of a new journey. Every person ...

The bride is certainly the star of the show on her wedding day, but the next most important lady of ...

Invitations are one of the important elements of a wedding. That’s because they provide guests with ...