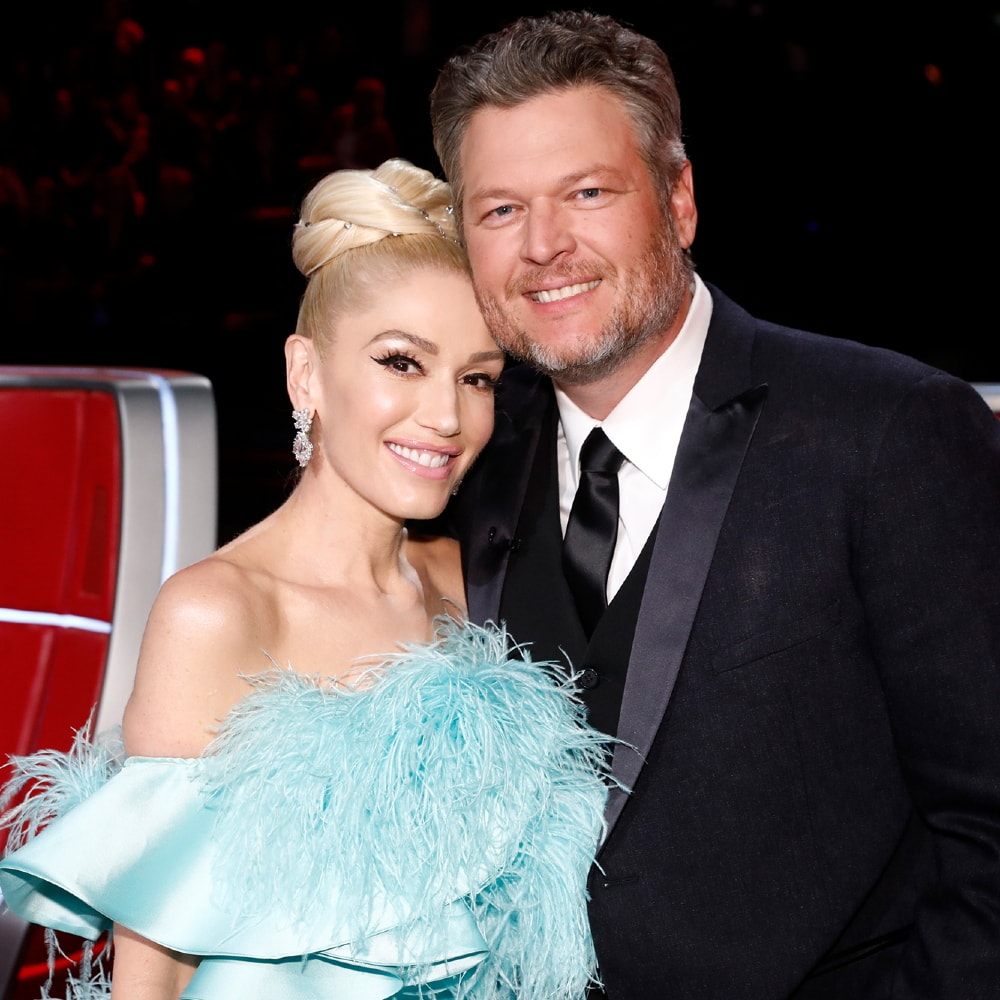 After a host of A-listers such as Ariana Grande and Dalton Gomez, Joe Jonas and Sophie Turner had a hush-hush wedding, Blake Shelton and Gwen Stefani is the latest celebrity pair to join the league of celebrities, who have married in secret. While the duo never kept their relationship under wraps, they’ve managed to take everyone by a mild surprise with their secret nuptials. Perhaps, they had been dropping hints all this while but nobody noticed. 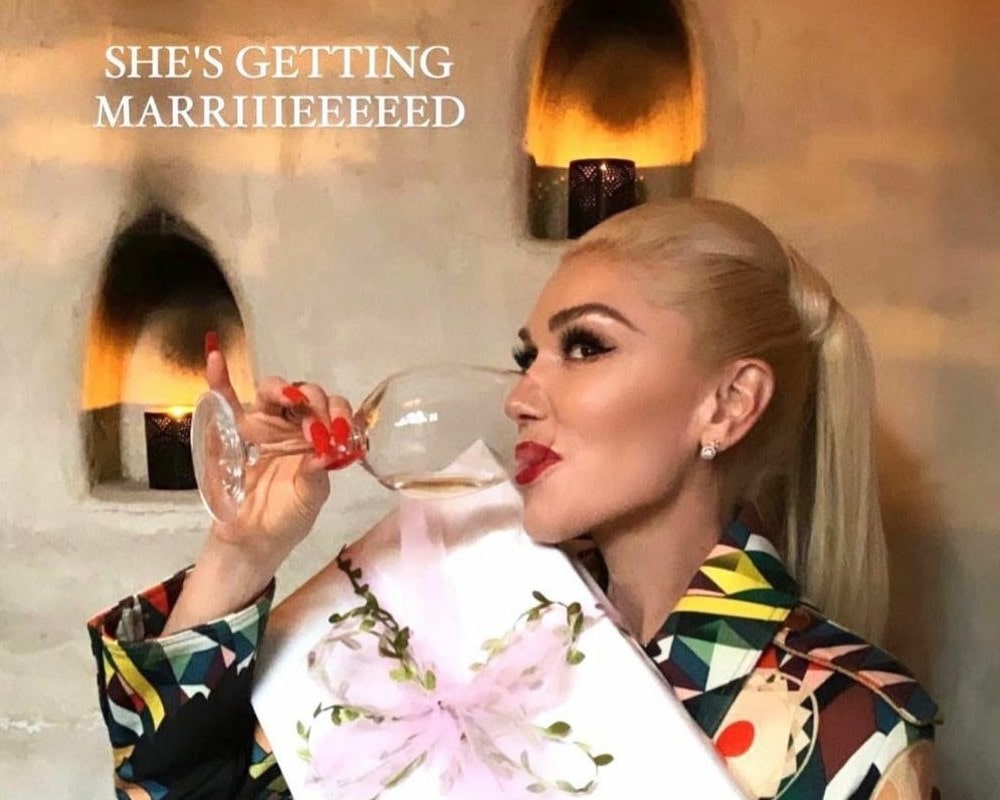 On June 11, Gwen Stefani on her Instagram posted a snap where she was seen sipping a glass of wine and holding a gift. Stefani, who was sporting a ring, titled the picture with ‘SHE’S GETTING MARRIIEEEED.’ In October 2020, the duo had announced their engagement after dating each other for close to five years. According to a 2019 report by People Magazine, Stefani had stalled her marriage with Shelton as she was waiting to get done with her marriage annulment with Rossdale. Before meeting each other, Stefani was married to Gavin Rossdale while Shelton was wedded to Miranda Lambert. They walked out of their respective marriages in 2015, almost at the same time.

As per the latest People exclusive, both of them are ‘ecstatic’ about their wedding and could not wait to tie the knot. The quoted sources said that they seem excited about their summer wedding and are waiting for the pandemic situation to improve so that their near and dear ones could be invited too. On June 11, Gwen Stefani in a selfie video had shared that she was ‘kidnapped’ for a surprise bridal shower.
The insider also shared that Gwen’s children will be very involved on their big day. If we put two and two together, chances are the pair is already married through an intimate ceremony. It is just a matter of time before images from their wedding album surface on the Internet for everyone to see.

Shonda Rhimes has done it again, and her latest hit series was released on Christmas Day 2020. The ...

Weddings are not the cheapest of events. From the catering, DJ and flowers to the venue and wedding ...

Pre-Wedding Tips All Winter Brides Should Follow for Glowing Skin

The winter season is full of festivities and joy, but with all the fun moments comes the harshness ...