Tasnim Jara was no ordinary bride. While most future missus-es suffer minor heart attacks that are hiccups due to just about anything and everything that could deviate their day from being announced as perfect, Jara decided to go another way.

In a bold statement and without second-guessing her own decision, she proudly announced that on the day she is walking down the aisle, her face will be makeup-free. 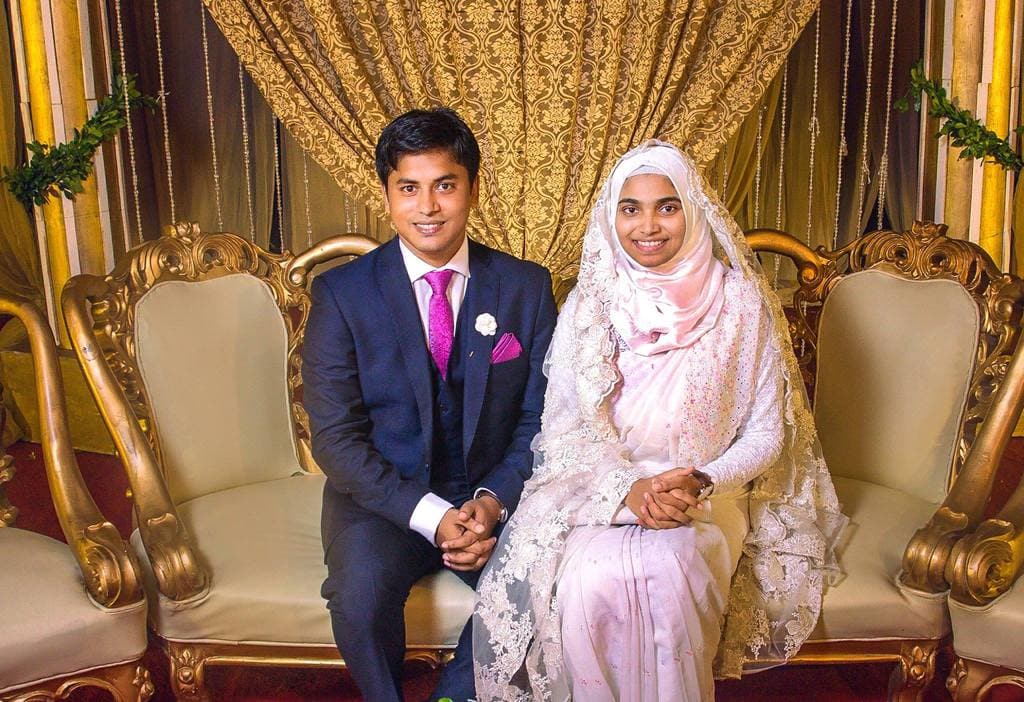 Many might point a blaming finger toward the fact her job as a non-profit organization leader, which automatically categorizes her as a selfless individual who could not be vain by any means, but the truth is that all Jara wanted was to feel like herself in the purest sense.

The unrealistic expectations put on brides to look absolutely flawless to the extent of inhumane was what pushed Jara over the limit.

After the wedding, Jara realized she could be onto something. Instead of being concerned about the faux lashes unsticking from one’s lids or reapplying lipstick after every kiss or sip of a drink, Jara focused on making this day one she will never forget.

She was so happy with the decision she made, she took it as a personal mission to share her experience from her wedding on Facebook.

The post not only went viral in no time, but Jara never expected the positive comments and reinforcement she received from people around the globe. 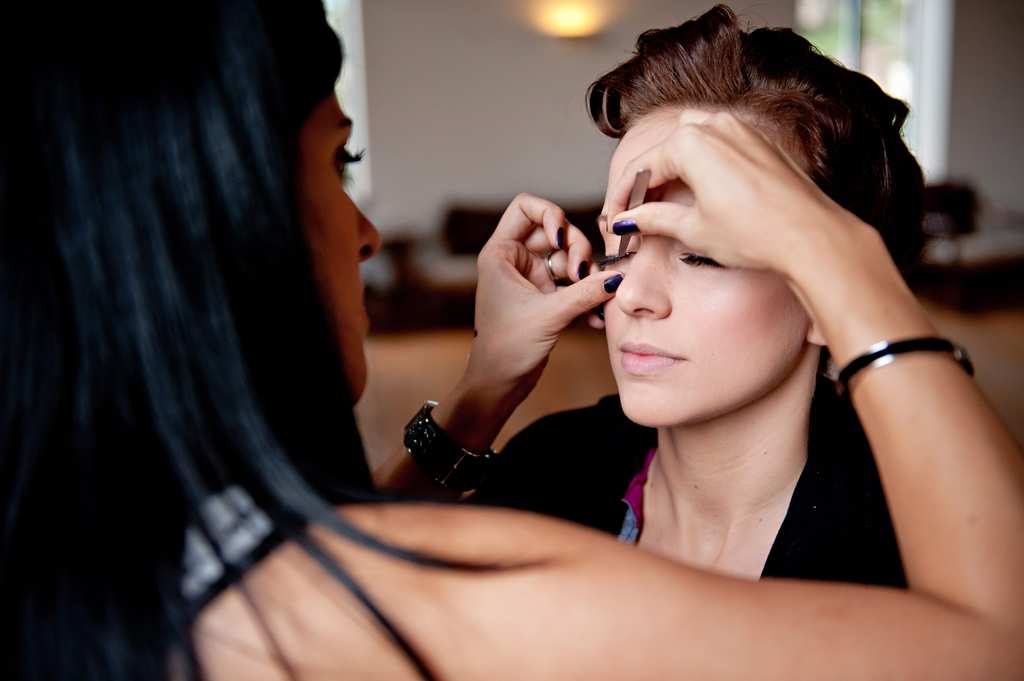 “I was troubled by the singular image of a bride that our society has—with tons of makeup, a weighty dress, and mounds of jewelry weighing her down,” she explained.

Jara then went on to elaborate on how ever since she was a little girl, she took an example and learned “from her aunties, peers, and the corporates that a bride is ‘incomplete’ without ornaments; that her and her families’ status depends on how much gold she puts on on the day.”

“I have hardly attended any wedding where I didn’t overhear people gossiping: ‘Is the bride pretty enough?’ ‘How much gold does she have on?’ Growing up listening to these questions, a bride feels pressured to look for the best makeup artist in town, pays a hefty amount in time, money, and energy, and ends up looking nothing like herself.” 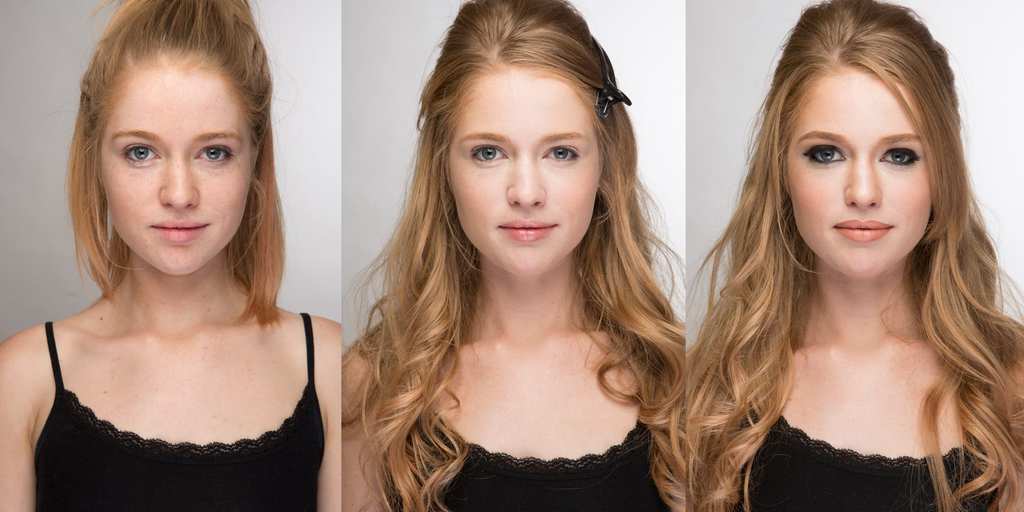 But just because Jara made the conscious decision to not wear any makeup does not mean she is pressuring others to do the same.

The fact of the matter is, this is what she felt most comfortable in, and boy oh boy does she look beaming!

“Don’t get me wrong, if a girl wants to use [makeup], [jewelry], and expensive clothes for herself, I am all in for that. But it is a problem when she loses her agency in deciding what she would like to wear on her wedding day. When the society forces her to doll up and look like a different person, it gives a message that the authentic look of a girl isn’t good enough for her own wedding.” 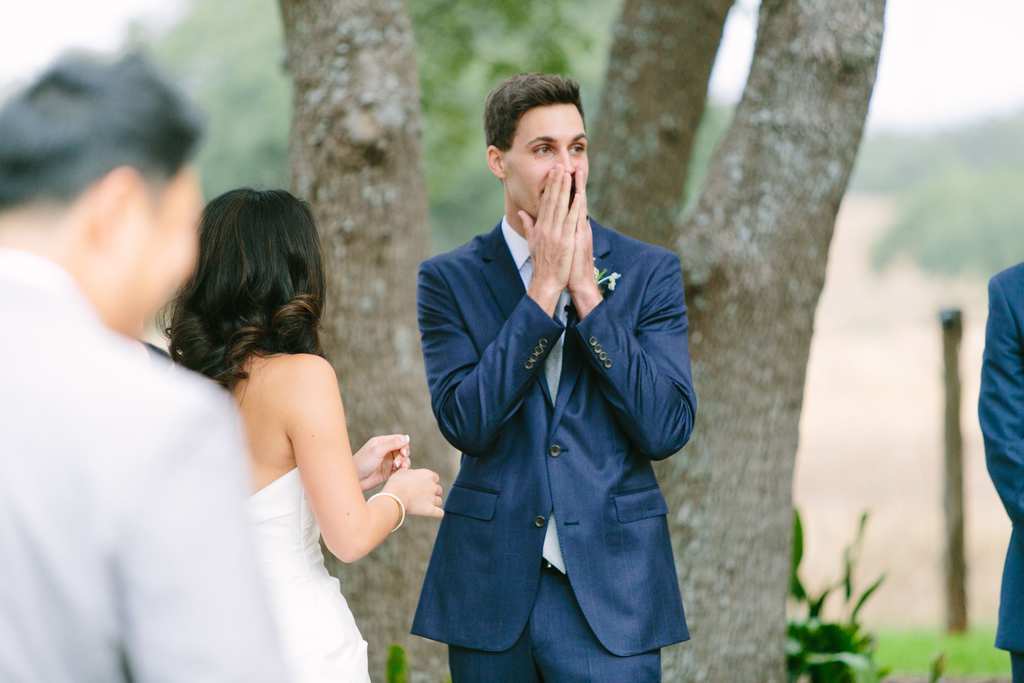 Fall is in full swing, and though the popular summer wedding season is over, nuptials really never ...

Naked Cakes Get An Update For 2018

Top Three Awesome Advantages To Having A Winter Wedding

Anyone who has planned or is in the process of planning a wedding will know how stressful the ...