The Internet has spoken up on their favorite concealer, and many people have named it to be made by the cosmetics brand Tarte. While it was already a fan-favorite, the brand decided to give it a major upgrade and change up its formula to be something even better. 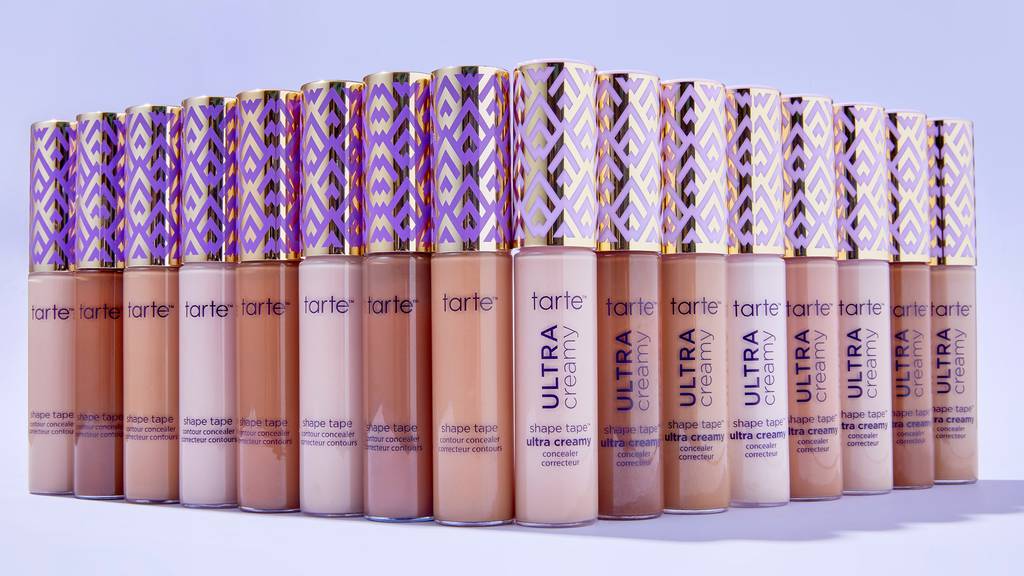 The new ultra-hydrating concealer by Tarte has a similar take on its original. The Shape Tape Ultra Creamy Tarte concealer recently hit stores and shoppers are already amazed. The product already has more than 18,000 5-star ratings on Tarte’s website.

Users claim that the concealer has stayed on perfectly for more than 8 hours, despite 90-degree Fahrenheit weather. The user said they were dancing, sweating, and also touching their face constantly, but the concealer didn’t come off.

The new version of the concealer supposedly has the same hype surrounding the original, but it differs in terms of its hydration benefits. It doesn’t just cover wrinkles, fine lines, and dark spots, but it also has a unique blend of ingredients that improve skin ailments.

The new Tarte concealer formula includes anti-aging ingredients, such as squalane, hyaluronic acid, and ginseng. The prickly pear and meadowsweet extract in the formula helps soothe and reduce redness, while the shea butter and avocado act as the key moisturizers. 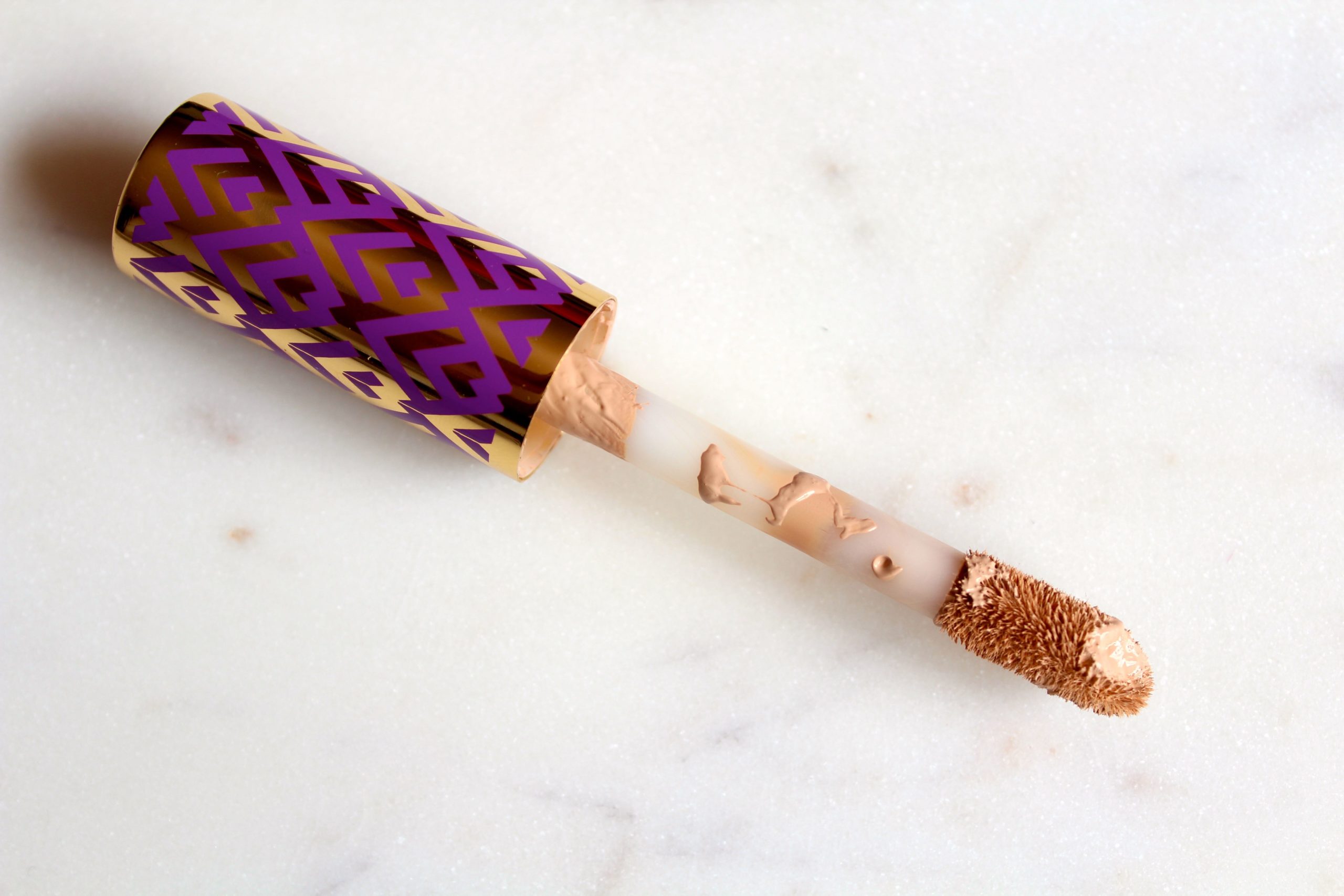 What’s missing on the ingredient list for the concealer is parabens, triclosan, sodium lauryl sulfate, and phthalates. This is key as these ingredients can harm the skin.

The concealer is said to deliver up to 24 hours of moisture, be waterproof, and anti-greasy. The lightweight formula gives off a natural and matte finish that won’t crease or settle into the fine lines of the skin throughout the day.

It’s a full coverage concealer that is great for dry skin and mature skin types as it can cover all kinds of imperfections like hyperpigmentation, dark circles, and even acne scars.

Science Confirms That A Groom With A Beard Is More Attractive

Of all days, you certainly want your future husband to scrub up well for your wedding. While you ...

Choosing the right hairstyle for your wedding day is almost as important as finding the perfect ...

Burgundy Is This Year’s “It” Color For Wedding Season

If you're looking to take your wedding's color scheme to the next level, perhaps it's time to ...